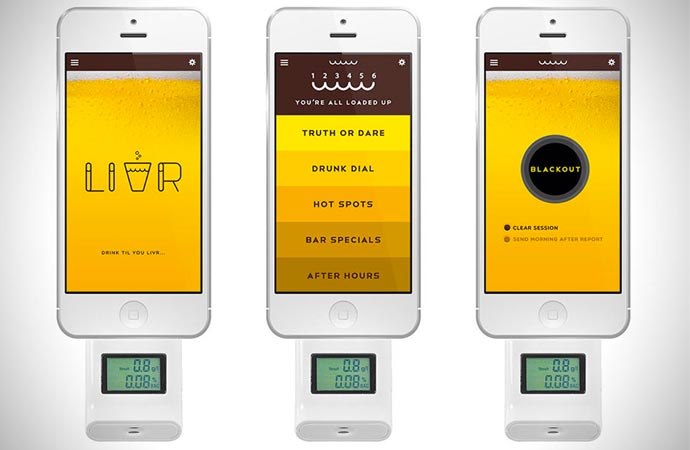 Twenty-first century is definitely the century of social networks of all breeds – Facebook, Twitter, Instagram, Tumblr, Flickr and dozens of others. So it shouldn’t come as a surprise that somebody has come up with an idea of setting up a social network exclusively for drunk (tipsy) people. Yes, you read that well! Drunk people! It is called Livr and it fittingly rhymes with that part of the body.

Livr is the brainchild of two New Yorkers – Kyle Addison and Avery Platz – who positioned themselves as anti-Facebook people, or rather an antidote to the keeping-up-appearances environment that Facebook indirectly endorses. Addison and Platz also said that by accepting the fact that “people get a little wild, people do stupid things” they are being more forthright about humankind than the existing, rather stale social networks. 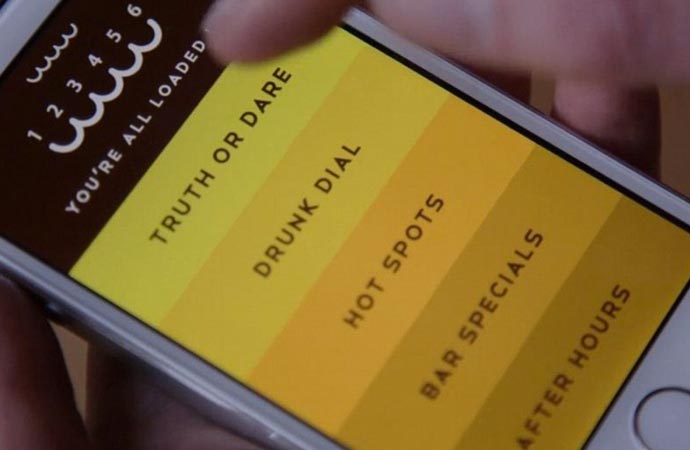 In order to access Livr social network you supposedly have to pass a biometric bouncer test, or, in simple terms, you have to blow into a breathalyzer, and if your alcohol level is sufficiently high you gain entry into a world of various applications and games. You can dare other users and reward points to them for taking on that dare, there is even a map that shows you the locations of the like-minded inebriated individuals, and there is even, believe it or not, a Drunk Dial application which randomly connects Livr users with each other.

Of course, it didn’t take long for the internet to take up on this novel idea, and for the news about Livr to spread like a wildfire. However, you are advised to take all of this information with a pinch of salt since there have been claims that Kyle Addison and Avery Platz are imaginary people and that this is yet another elaborate online hoax. Regardless, Livr official website claims that the social network is due to be launched in spring 2014, so we are going to find out soon enough whether the skeptics were right or not. [via] watch video below 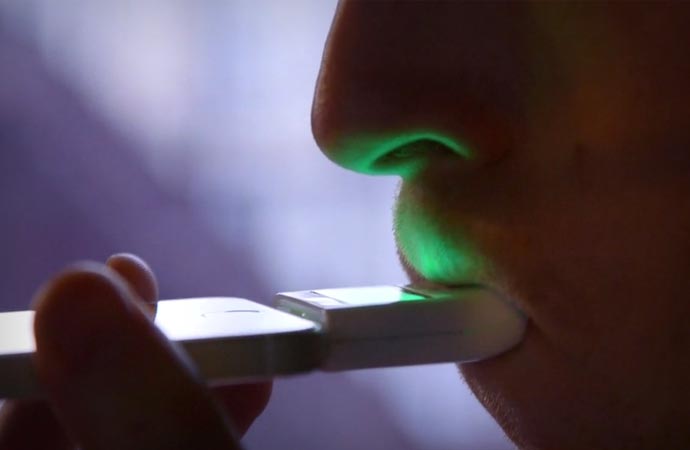