While every car manufacturer is striving to think of something new and improve their current vehicles that would later on become new models, Toyota decided to start producing again one of their old models that is proven to be extraordinarily good. Namely, we are talking about the Toyota Land Cruiser 70 Re-Release, a renowned SUV of which everyone has nothing but good memories.

This glorious ride is going to be sold only in Japan for a year, but that is not much of a big deal for car lovers who would do anything to get the keys of their favorite cars, that used to be one of their childhood dreams, especially if we are talking brand new ones, no matter where they live. Even though its design is kind of old-fashioned and everyone is familiar with the design of the Land Cruiser 70, since Toyota had been producing them for 20 years sharp (1984-2004), there is something indescribable about it that is never going to let it look bad, something that the new cars almost never have. 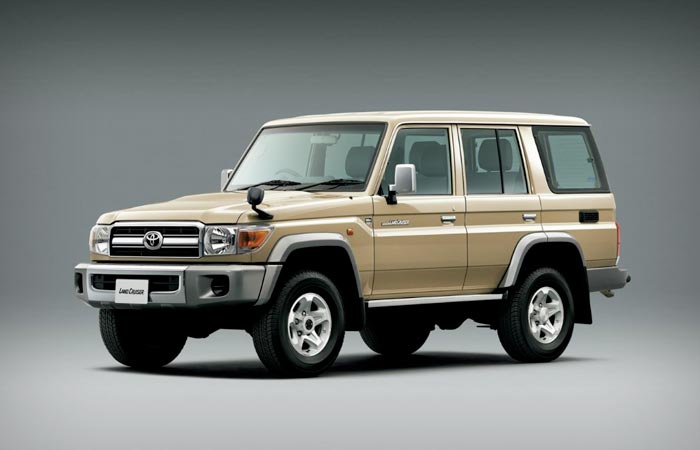 They did change a few things, though. The hood, grille and headlights look a bit different, they are all tweaked. Also, they adapted the safety to contemporary standards by adding airbags and ABS. The 4.0-liter V6 engine with 228 horse power and 266 lb-ft (360 Nm) of torque, a five-speed manual gearbox, of course four-wheel drive system, optional locking front and rear differentials and a winch will make sure that you never get stuck, even in the extreme conditions, somewhere in the wilderness. The starting price is about $30,000 and for the first time, the new double-cab pickup truck version of this model will be available, as well. 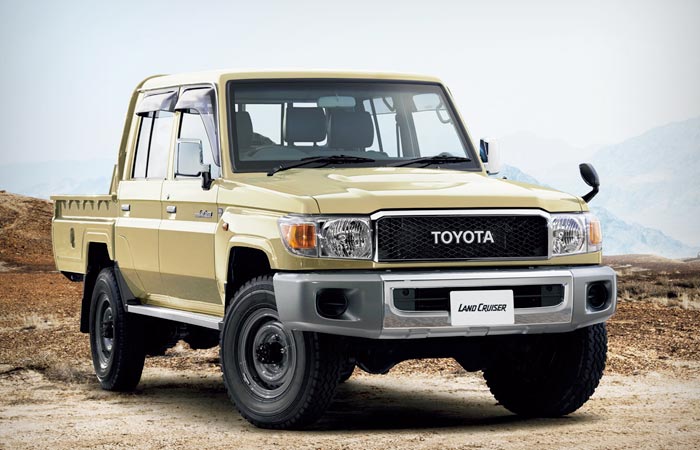 Toyota probably could not have chosen a better model than the Land Cruiser 70 to celebrate its 30th anniversary and they surely did it in a smooth way, with lots of style, just as anyone would expect them to. watch video below 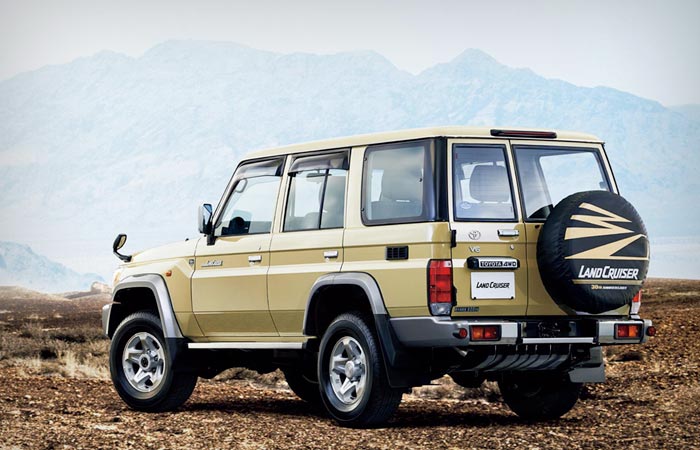 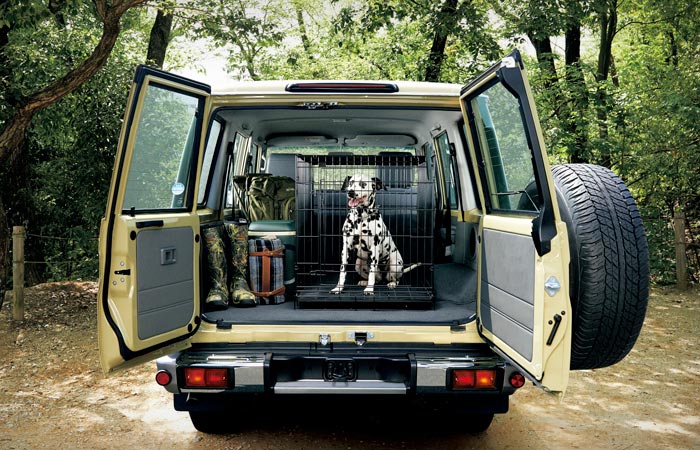 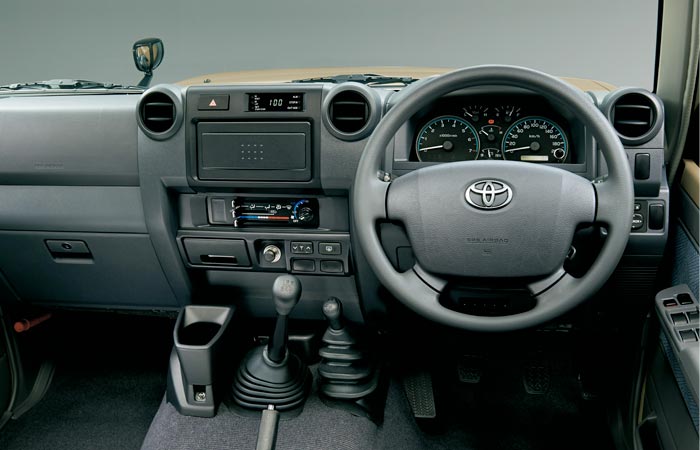 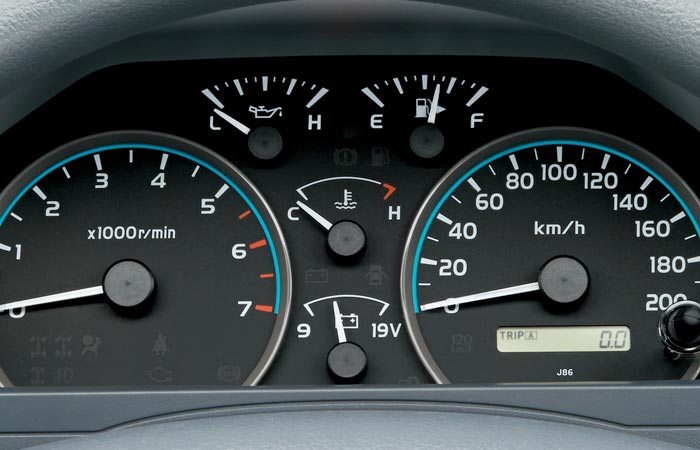 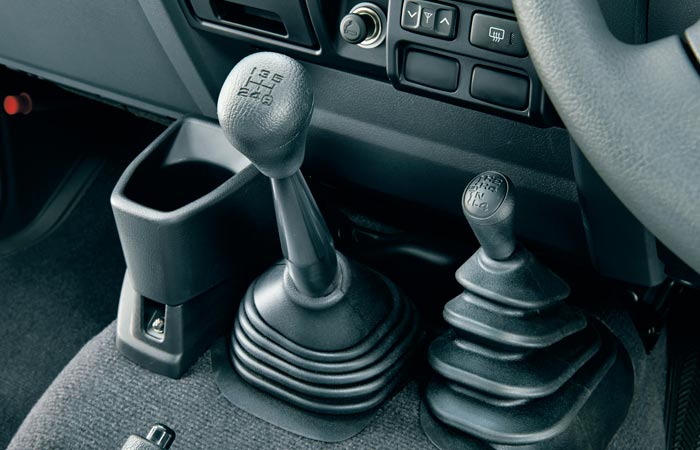 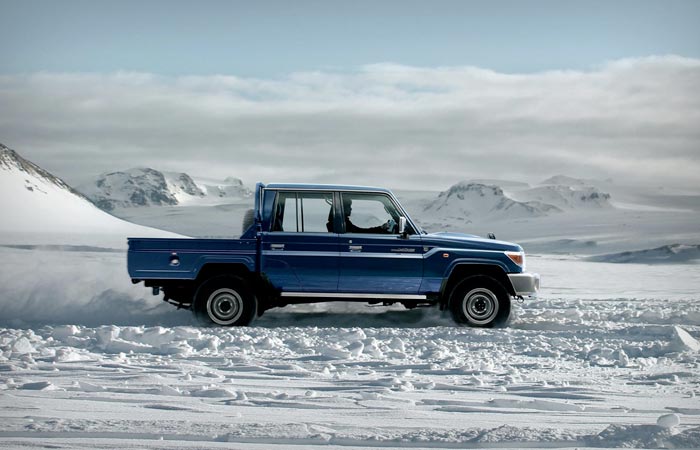 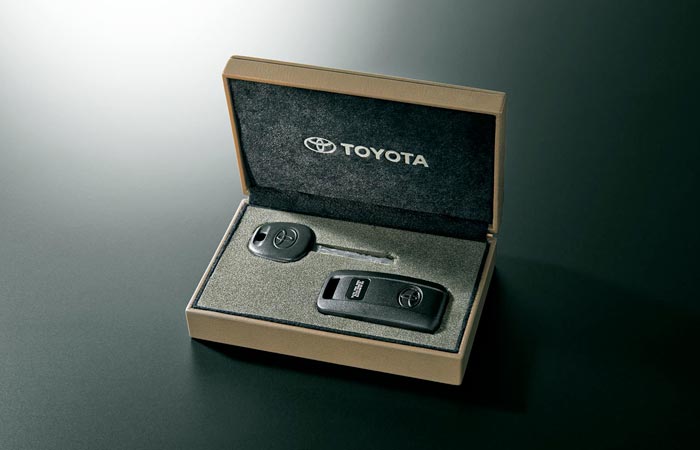