One of the fascinating things that comes from CES is not that they only showcase current technology, but also that they showcase some future tech. Needless to say, the future looks amazing, and that future can be found in the Toyota Concept-i.

A.I. has been an idea since the conception of computers. Some people would even say that we would never “true A.I.”, true A.I. being a self-conscious entity that is created out of silicon chips. Well, the Concept-i is aiming towards this goal. Simply put, a self-aware car, and its AI’s name is Yui. 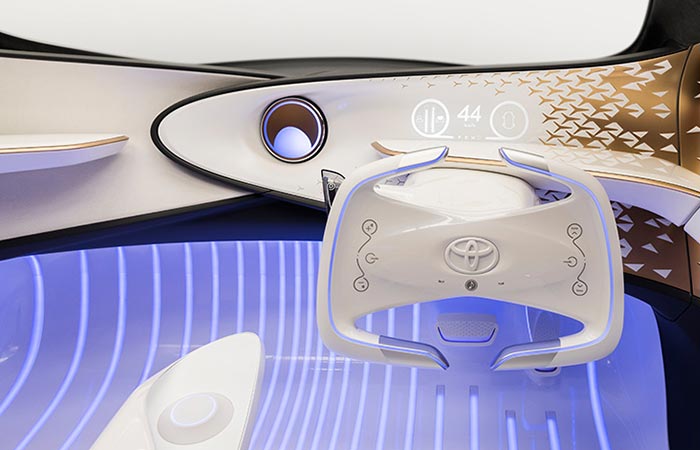 With the addition of the AI “Yui”, this car was designed to be completely autonomous.

A vision of the future, the Concept-i was designed to be the epitome of comfort and luxury. Dreamed up by Toyota’s Calty Design Research Center, this concept is designed to be helpful, friendly and intelligent. Essentially, they want Yui to be your co-pilot that continually learns, and gets smarter, even going so far as to learn about you personally. Basically, Yui will be more of a friend than an interface, and this will make all the difference. Check out the video below. 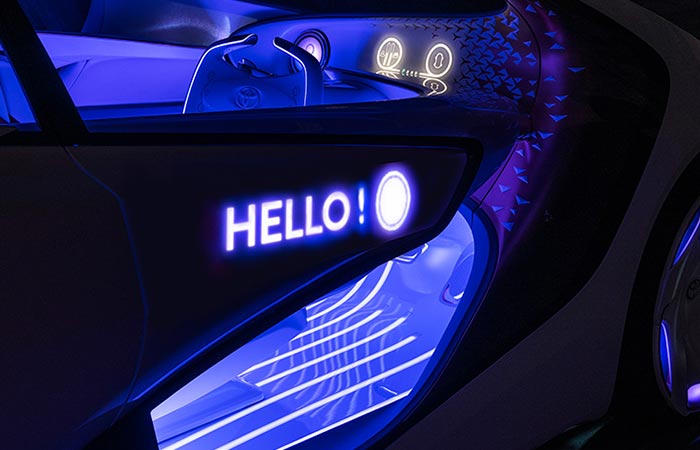 Yui will be that advanced that it will be able to detect your mood, greet you, and drive autonomously.

Toyota wants Yui to be that advanced that it will be able to anticipate your next move; allowing the car to react in accordance. Furthermore, Yui will be able to control biometric sensors that can quite literally detect how you are feeling. It can then make a recommendation, try to cheer you up with mood lighting, or take over and drive you to your destination. 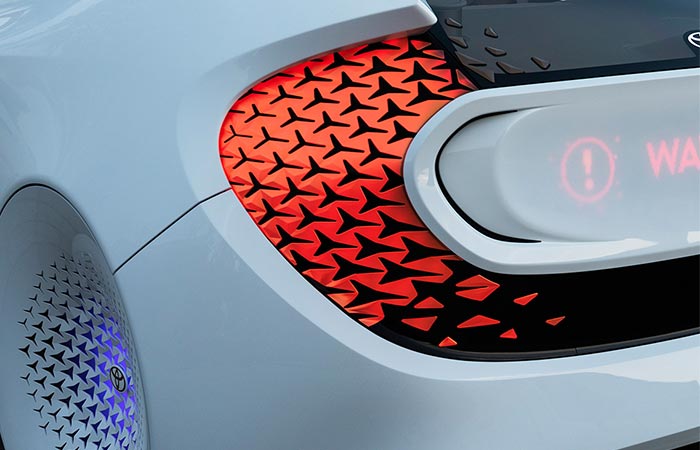 The entire Concept-i was designed around comfort and safety.

Apart from the AI being the main feature, the Concept-i’s design is also minimalist, yet luxurious and artful. It also features a full color, single wide, 3-D, heads up display that blends into the interior. 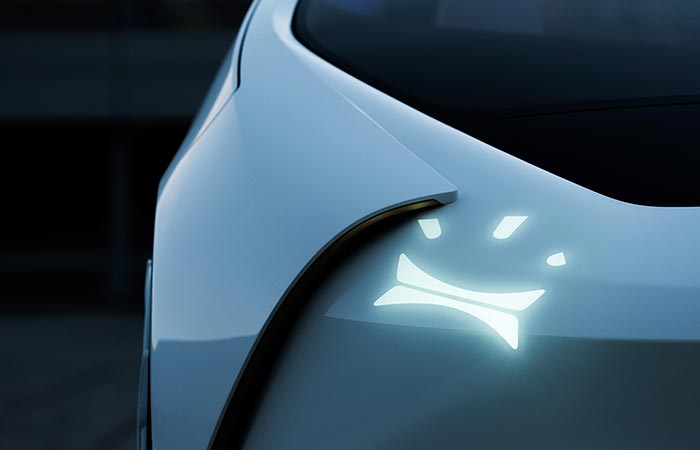 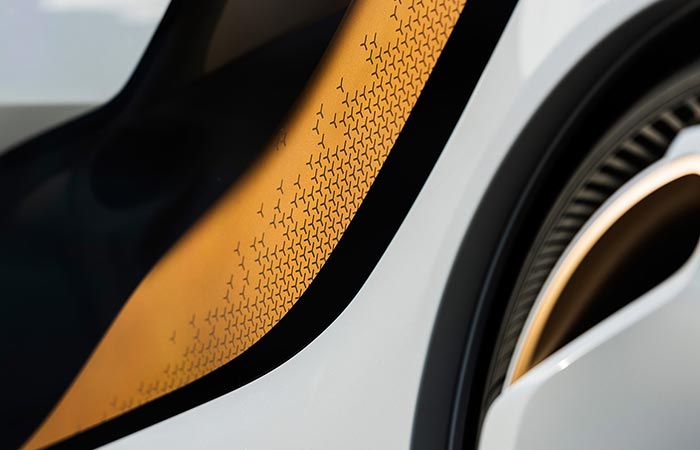 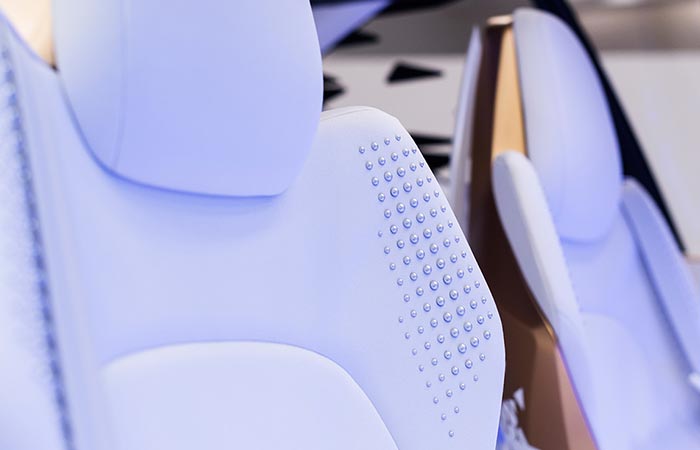