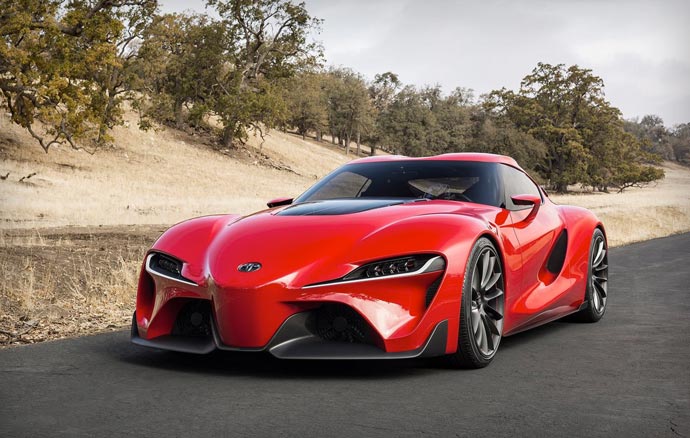 The Detroit Auto Show 2014 is the place where the Toyota FT-1 concept saw the light of day. Looking for a suitable replacement for the Supra that was discontinued in 2002 after 25 years of legendary existence, the people from Toyota decided to create a concept that is sure to turn heads.

The only tech spec that is available to us is the information that the FT-1 will be a front-engined RWD car. All the other reasons for all the talk surrounding the FT-1 come from its design.

The FT-1 was designed by Toyota’s North American design branch based in California and we must say that there are some signs that the western market influenced the design. As the name says – the FT stands for ‘Future Toyota’ – the car is very modern, albeit obviously based on its legendary predecessors. The car is by no means subtle. It features numerous parts whose main characteristic is size. For example, the front consists of a large protruding nose near which, at the upper part, you can see long and narrow lights. 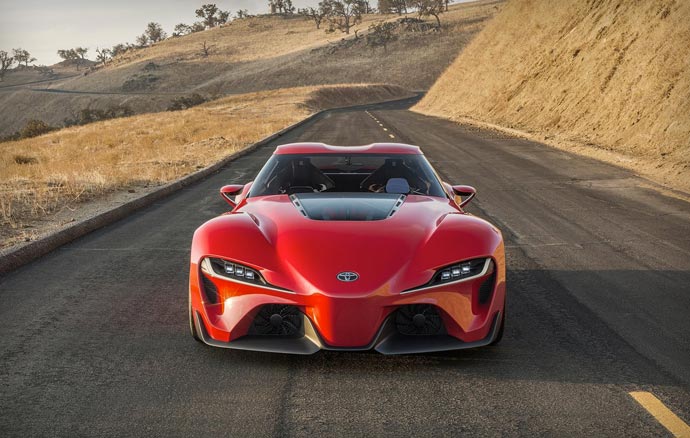 At the lower section there are absolutely huge air intakes that proudly boast their cooling fans. If you move just one step to the side, you will see large wheels which elevate the cheeks surrounding the nose at the sides of the hood.

Apart from the large diffuser at the back, the most prominent part is the rising spoiler that increases downforce at higher speeds. The back, even though definitely sporty and conspicuous, does seem a bit cumbersome. A bit of downsizing, though along the same design track, would be a good idea.

For me, the side view is the best one. This is where the car looks sleek and coherent at the same time. Large wheels work well with the line at the door which is consistent with the angle of the bottom of the side window. These parts seem ascending, while the roof descends towards the back that is abruptly cut but somehow creating a powerful effect, rather than hindering the looks.

The interior is modern and filled with aluminum, carbon fiber and leather with silver, black and red details. The steering wheel looks like it could be used to fly a jet fighter.

The audacity of the design comes from a change in policies. Previous design decisions were results of an agreement between large numbers of people, which inevitably brought many compromises to the table. The number of decision makers has been significantly reduced, so the FT-1 bears a lot more ‘energy and passion’. Personally, I would be very happy to see a similar product put into production. watch the video below 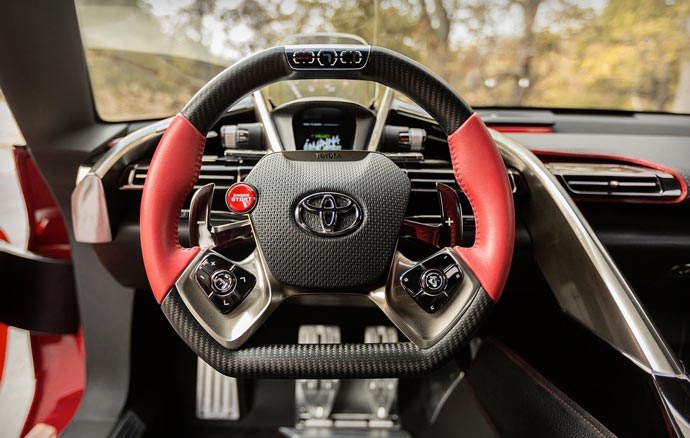 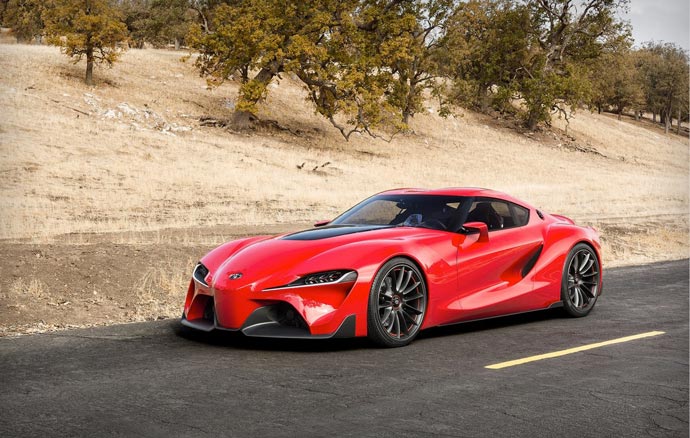 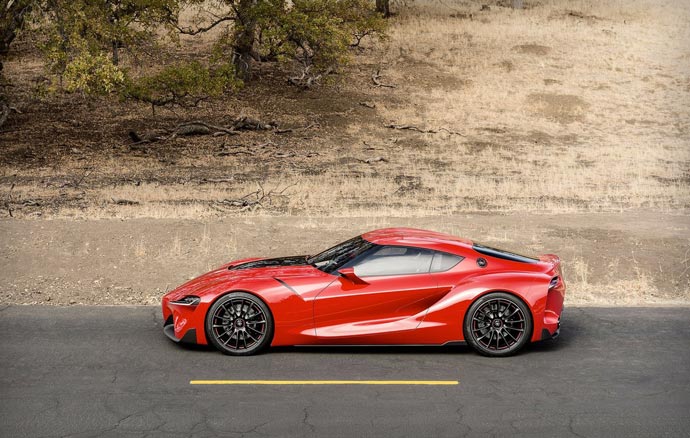 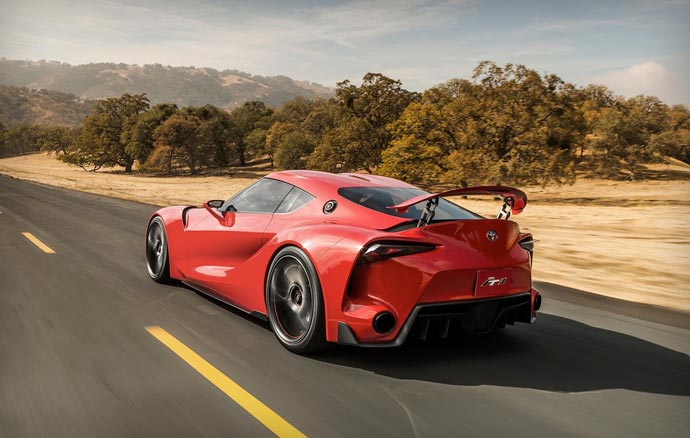 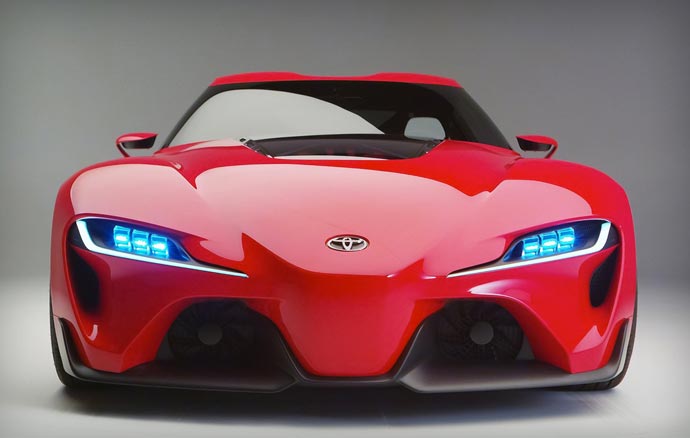 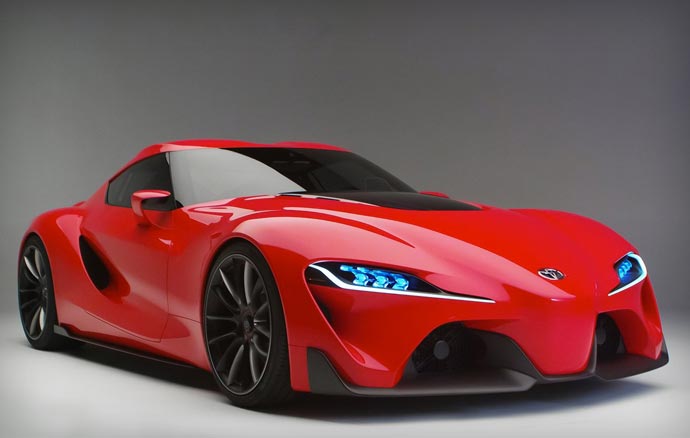 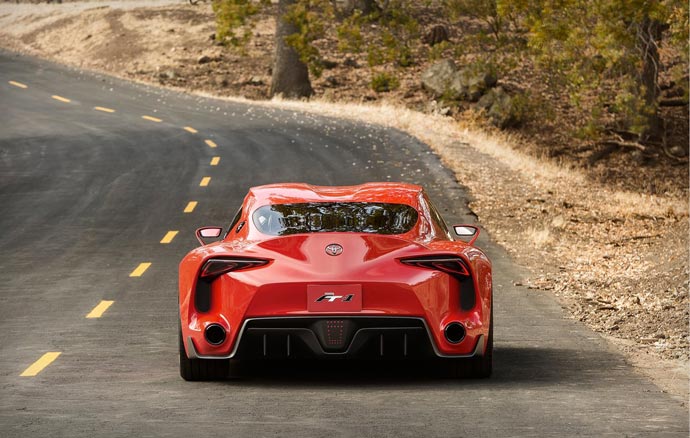 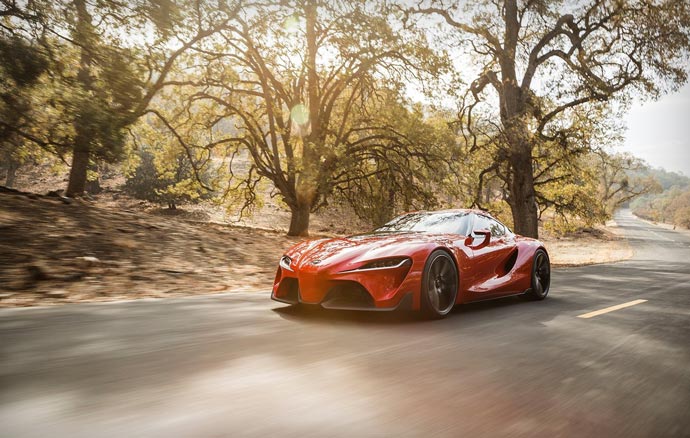