One of the worst and most unfortunate events that can happen to you while on vacation or on a short trip is to accidentally drop your camera in a body of water or on a hard surface and damage it beyond repair. If you are one of those guys with butter fingers then you will be thrilled to know that Nikon’s Coolpix AW130 camera is geared towards preventing damage from falling or water seeping into it. This Nikon camera is essentially an upgraded version of the Coolpix AW120, albeit only when it comes to its durability. Its specifications are, more or less, identical to the AW120, which doesn’t mean that this camera brings nothing new to the fold, quite the contrary, because it is capable of surviving a fall from 7 feet and depths of up to 100 feet. Most camera’s nowadays require additional housing to be able of such feats. 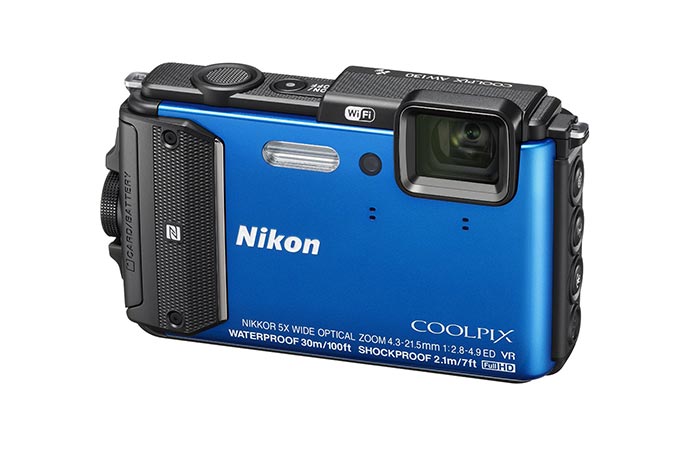 This camera is one of the most durable cameras with its shock, water and freeze resistance

The Nikon Coolpix AW130 doesn’t require additional housing which means that its shock and waterproof features come in a compact and lightweight package. But what if you are planning a trip to places which are very cold? Not an issue here, as the Coolpix AW130 can function perfectly even as temperatures drop down to 14 degrees Fahrenheit. Like we mentioned before, the specs remain mostly unchanged with the 16 megapixel BSI CMOS sensor and 5 x f2.8-4.9 24-120 mm lens. This model also uses 3 inch high-res OLED display and features built-in Wi-Fi and GPS. 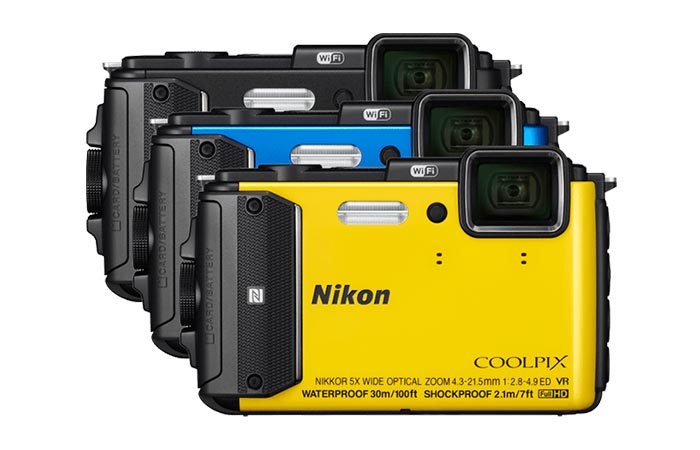 The Coolpix AW130 is available in three amazing colors

However, this model was equipped with NFC which will make Android users very happy as they will be able to easily connect their Coolpix AW130 camera to their phone. This camera looks very nice too, it doesn’t have a lot of details to it and is quite simple. It is available in three colors: yellow, black and blue. 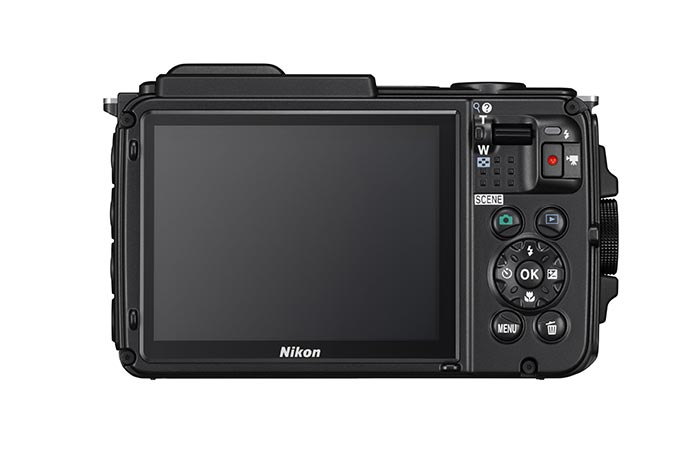 As for its controls and interface, they too have been made very simple to use, with very little complicated options. The Nikon Coolpix AW130 can easily gain a status as your go-to camera thanks to its resistances and amazing specifications.