Continuing with our slightly bizarre but incredibly exciting and unusual places to travel, this time around we are taking you to Mexico. Forget luxurious resorts like Acapulco and Cabo San Lucas; we are going further north, 100 km from the U.S. / Mexican border where you will experience a simulation of an illegal border crossing which is the daily reality for many Mexicans. The simulation is called Caminata Nocturna (‘Night Walk’) and, justifiably so, you might ask yourself: “Why, on earth, would I even be tempted to do that?” 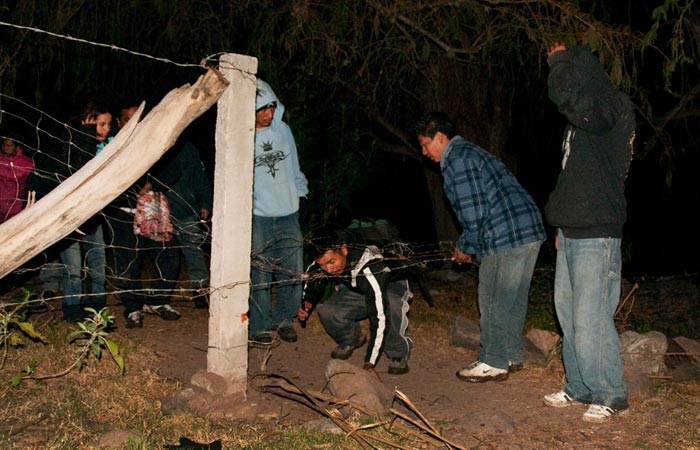 In the words of the organizers Atlas Obscura, the whole purpose of the simulation or “the dramatic re-enactment” as they prefer to call it, is “to raise awareness of the dangers of illegal border crossings and encourage young people to lead productive lives in Mexico, instead of risking their lives to leave.” The simulation takes place in Parque EcoAlberto in El Alberto. The park is run by the local Native American community – the Hñahñus – and their goal is to teach a very important lesson; there is no such thing as safe illegal border crossing and that it is not good for the local community. Seven years ago, 90% of the town’s population had managed to cross over into the United States, and this small town became a ghost town. Today’s population numbers just over 3,000 souls. 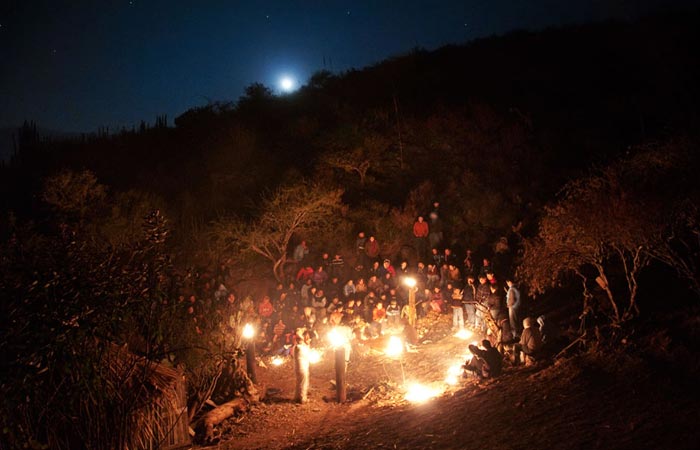 Caminata Nocturna lasts four hours. You will experience a night hike through the rough countryside with only a gruff coyote to lead the way. By the way, coyote is a people smuggler. You won’t be crossing an actual border and, don’t worry, there is no law-breaking involve but the experience is re-created as realistically as possible with even La Migra (the mock U.S. border patrol) involved. You will go through some really rough patches and there is even a danger of injury or confrontation with various dangerous animals. And you will certainly experience the fear that those unfortunate migrants who are trying to cross the border for real in search for better life feel. Only 5% of them succeed. watch video below 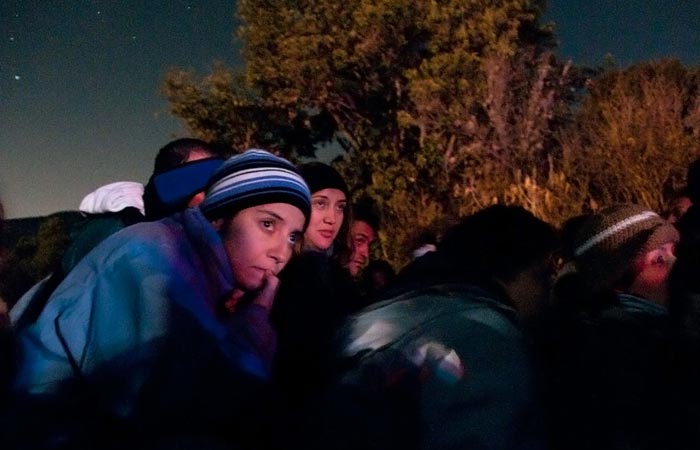 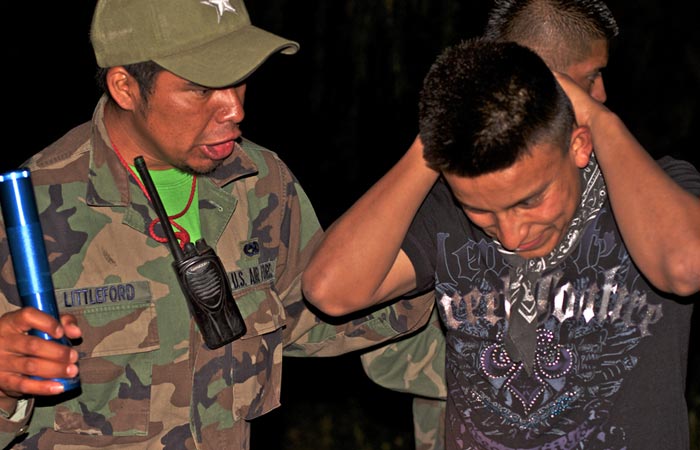