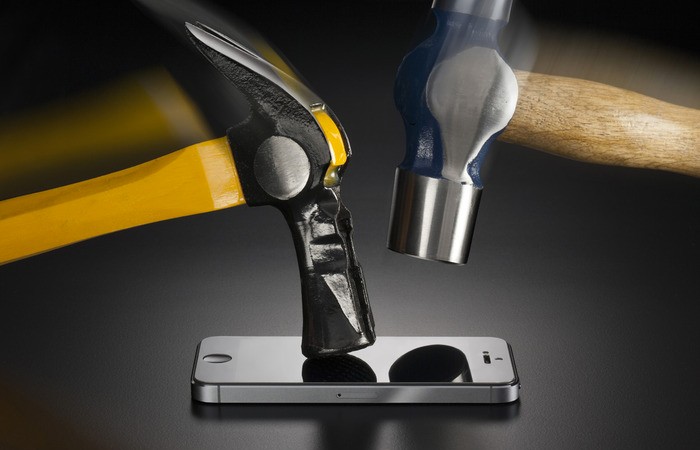 Many iPhone screens have been badly damaged due to blows and scratches even though the screens are made of Gorilla Glass which is pretty sturdy. This is why various protective products have appeared, but none of them can even come close to the Rhino Shield MK2.

The Rhino Shield MK2 differs from the other options on the market mostly due to the fact that the others protect mainly from scratching and are pretty useless when it comes to impact. This is not the case with the Rhino because it packs a “shock-damping layer is able to take at least 5 times the impact energy of Gorilla Glass 2 on its own thanks to the unique polymer technology”. So, at least 5 times stronger than Gorilla Glass 2. 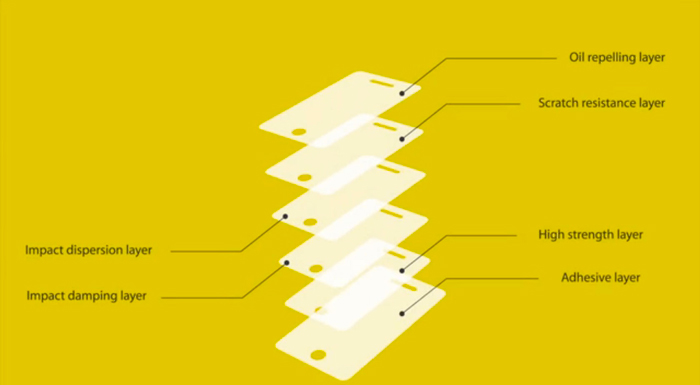 Sounds great, right? Well it gets better. In spite of being incredibly strong, the shield is highly transparent, allowing you to use the screen the same way you would if your phone weren’t protected. Further on, it is very thin – only 0.011” and it has a hardness rating of 3H, meaning that it is not only great for protecting against impact, but also from scratching. 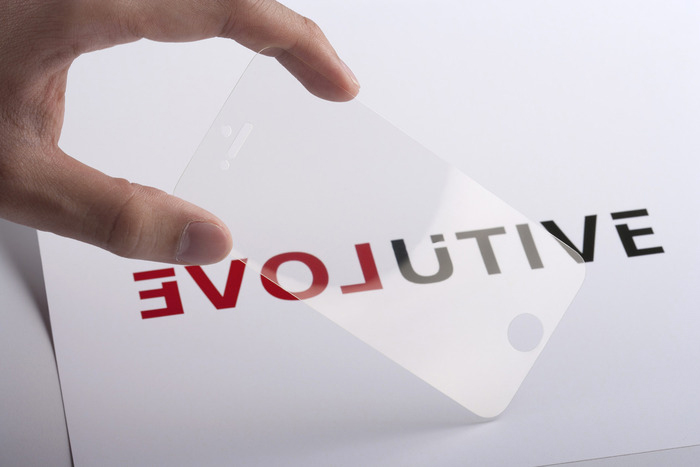 Some protective products are known to tamper with usability of the screen, but oleophobic covering and silky smooth surface make touching, tapping and, most importantly, sliding as simple, effective and easy as before.

If you would like to buy the Rhino Shield Impact MK2, you can do this on amazon. The prices differ depending on the side you wish to protect. The shield for the screen for your iPhone 4/4S and iPhone 5/5S/5C is $24.99, but should you wish to protect both sides, the total price is only $29.99. 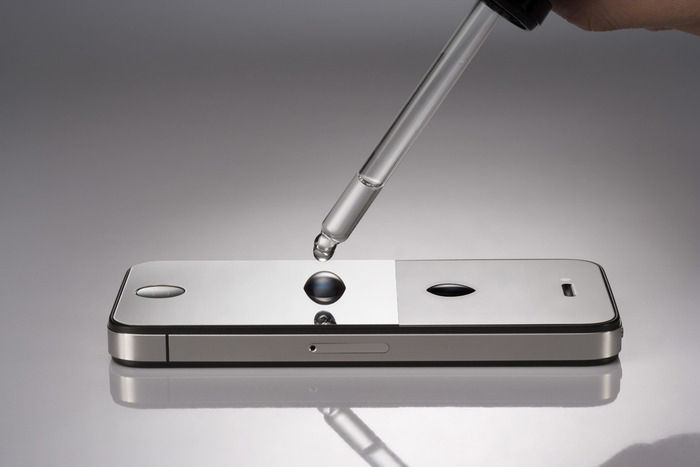 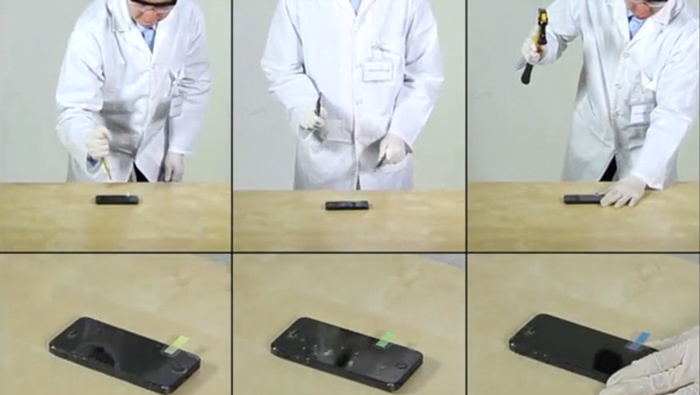