If you can’t afford an expensive smartphone, there’s no need to get your hopes down. Today we will introduce you to 4 smartphones under $200 that will do a great job and still leave you some money for a dinner and a beer. Check them out below. 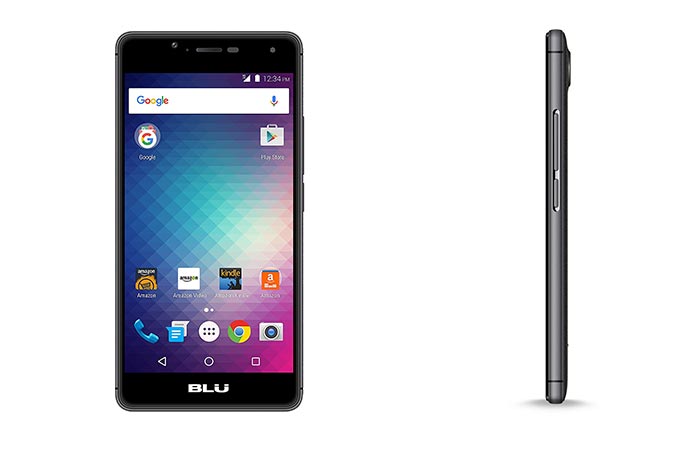 Blu phones are getting popular and there is a good reason for that – it’s a great option for the buck you’re giving.

With a 5.0 inch HD curved display, you will enjoy the visual experience of this phone. The screen itself has a 1280 x 720-pixel resolution in a 294 ppi as well as the Corning Gorilla Glass 3 that protects the screen from cracks and scratches. Speaking of its exterior, we must mention the metal trim with a sophisticated finish that protects the battery but is soft to the touch.

Let us talk camera. Blu R1 HD comes with a 8 Megapixel Autofocus camera with f2.0 aperture and 4P Lens. You can record 1080p HD videos and use the front 5 Megapixel wide-angle camera for selfies. Speaking of selfies, the front camera is enriched with a BLU Final Touch Software. What it does is creates flawless selfies by enhancing your eyes, slimming your face and making your skin smoother. When it’s dark, you can use the LED flash on the front and back.

Blu R1 HD has a 4G LTE connection which is up to 10x faster than 3G. More features include a 1.3GHz Quad-Core processor with 2GB of RAM, 16GB of internal storage and an option to insert up to 64GB Micro SD card. The phone offers dual sim capabilities, pre-installed Amazon apps and Prime benefits.

Before we talk about its specifications, we just want to dedicate a minute to its looks. Huawei Honor 5X is very elegant and futuristic. This is achieved with the ultimate combo- a diamond-polished case and a sand-blasted matt aluminum cover.

What’s also special about it is its three card slots- nano-SIM, micro-SIM, and one microSD card slot, allowing you to expand the space up to 128GB. The 5.5-inch screen has a 1080p full- HD display and a 13MP camera that comes with several modes- time-lapse, slow-motion, and perfect-selfie.

Another popular feature is the fast fingerprint sensor that allows you to unlock the phone in just 0.5 seconds. This fingerprint ID option can also be used for making a call, launching an app and taking photos. As for the rest of specifications, you should know it runs on Android 5.1 Lollipop, has a powerful Qualcomm 64-bit Octa-Core processor, 16GB of internal memory and 2 GB RAM. 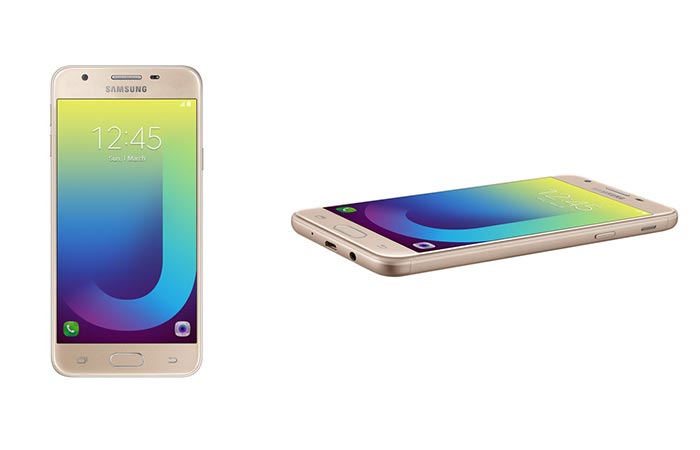 An ultra slim smartphone from Samsung.

Samsung launched Galaxy J5 Prime, a phone with an ultra slim design, curved edges and an elegant brushed metal finish. The 13MP camera allows you to take great photos with vivid colors and its F1.9 lens has brightness settings that are great for using the camera in low light conditions. As for the front camera, it has 5 MP and a wide selfie function so that more people can fit in the shot when you’re taking selfies.

Just like the previous one, this phone has a touch-based fingerprint sensor. It lets you unlock it in no time. Specs include a quad-core 1.4GHz processor, 2 GB RAM, 16 GB of internal memory and an ultra power saving mode. 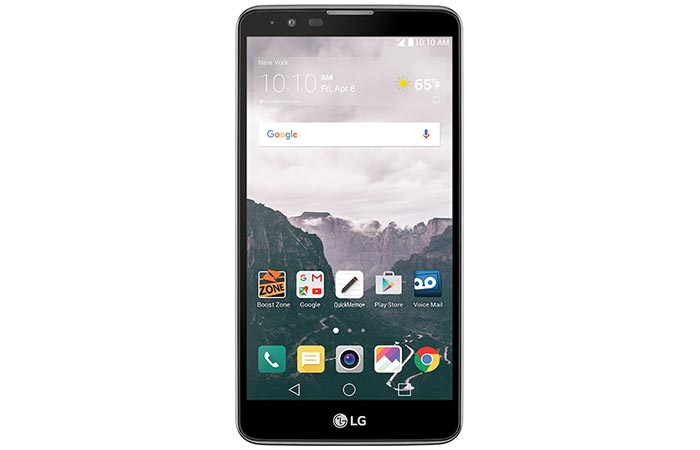 Use the pen and this phone is great for taking notes, writing, sketching, doodling.

The last phone we’re mentioning today is a very affordable option. It comes with a large 5.7″ HD display and a sleek design. You can get a pen and use it for writing, sketching, doodling. This phone has several modes for the pen. For example, there’s the Calligraphy Pen Mode that turns your handwriting into calligraphy font and the Screen-off Memo that allows you to take notes on the screen without turning it on. There’s also a Pop Scanner Mode for cropping objects and QuickMemo that’s an LG’s stylus-friendly app.

The screen resolution is 1,280 x 720 pixels, it has a 1.2 GHz Quad-Core processor, 2 GB RAM and 16 GB of storage. As for the camera, LG Stylo 2 Boost has 13 MP and the front one has 5MP. It comes with a Gesture Shot option so in order to take a photo, you just have to wave at the camera. Not to forget a special selfie light, beauty shot and auto shot. The dual app allows you to use two apps on a split screen simultaneously and Mini View Option lets you shrink the screen for easy one-handed use.