Analyzing words in this title is already fun enough – Porsche 911 Targa 4 GTS. First of all, there is the Porsche – one of the most revered car manufacturers in the world, so different than any other and yet so successful. Moreover, the love of the brand makes their cars depreciate the slowest and it is estimated that more than 70% of all Porsches ever made are still on the streets. Amazing!

Then the 911. The most famous model of the manufacturer currently in its 52nd year of production, still upholding the traditional philosophy, but at the same time managing to keep up with its competitors in style.

Targa models came as a reaction to the announced safety regulations in the mid of the 20th century. The regulations never became a reality, but the Targa remained one of the most distinctive models in the industry.

The 4 comes from its four-wheel-drive setup that many people consider superior for everyday driving and adverse weather conditions. 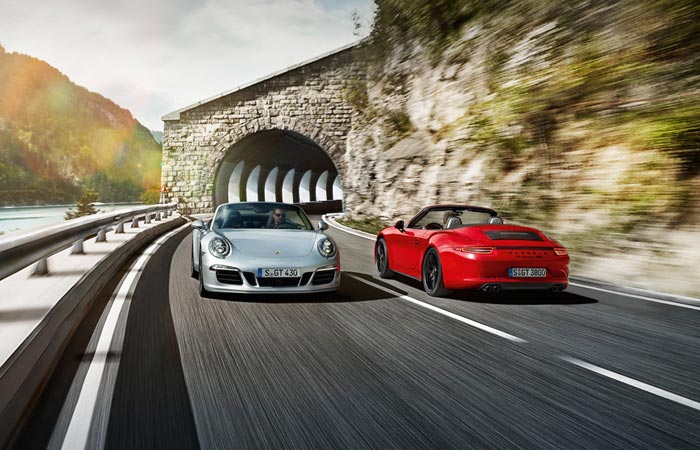 And finally the GTS. It stands for the part of the lineup that offers upped performance figures and, at the same time, enough road comfort and perks that the beastly, track-oriented GT3 lacks. 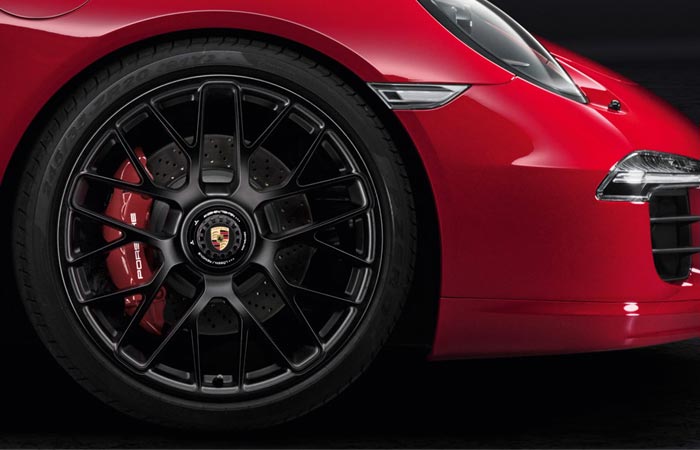 So, what does this mixture of half a century of development bring? A 3.8 l Boxer engine with 430 hp and 325 lb.-ft of torque, two transmission options  – a 7-speed manual (0-60 in 4.5 sec), or a 7-speed PDK automatic (0-60 in 4.1 sec), a top speed of 188mph (300.8 km/h) loads of tech perks including Sport Chrono package and PASM, and loads of design characteristics reserved for the GTS range such as the unique front bumper with an extra intake, larger 20” wheels, smoked Bi-Xenon headlights and Sport Plus seats. 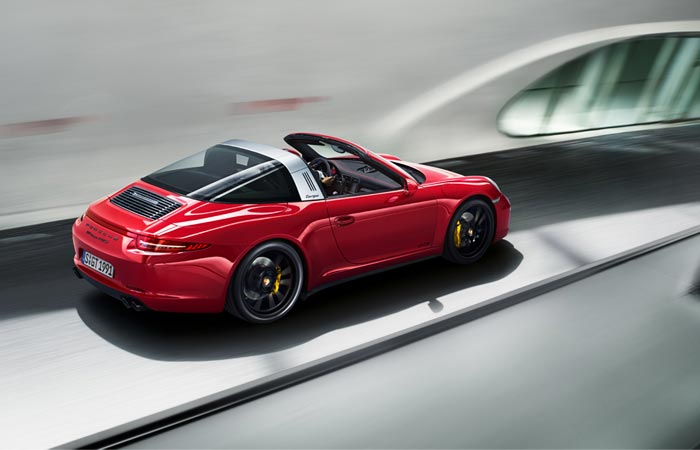 As usual, the GTS models are bathed in Alcantara on the inside. All this translates to the top speed of 188 mph with the manual and the acceleration of incredibly quick 4.1 s to 60 mph from a standstill. There are faster cars, but bear i mind that this is the middle-ground model for the Porsche, with the middle-ground price and the offer suddenly looks a lot better. When was the last time you broke the 186 mph (300km/h) barrier in a middle-ground car? [via] watch video below 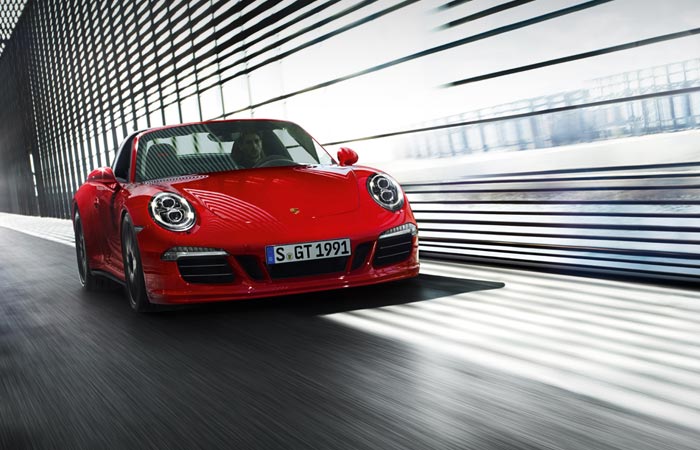 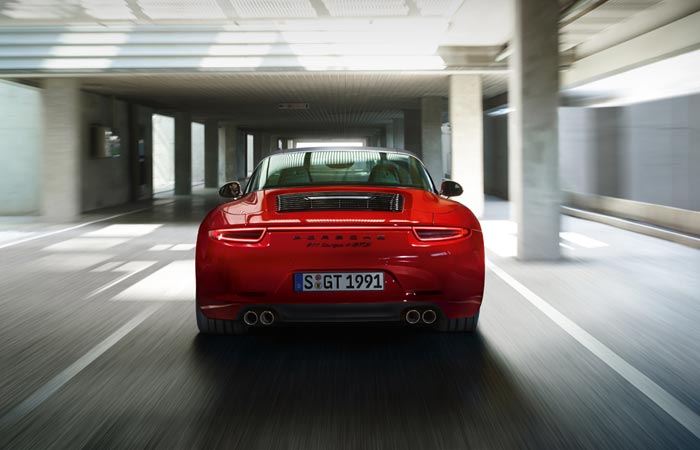 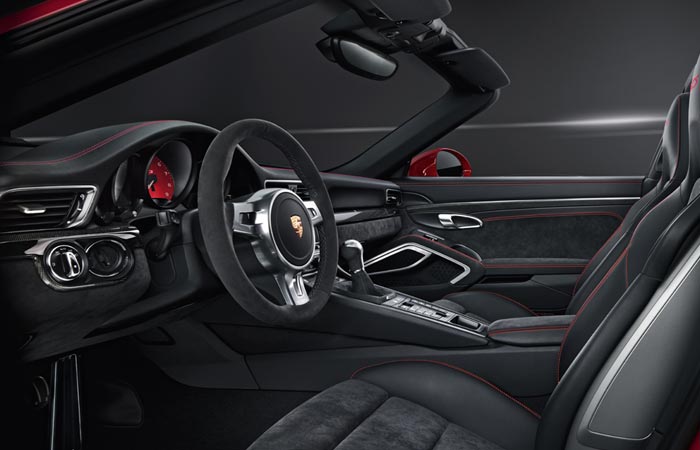