When it comes to beautiful cars and racing them, Steve McQueen, the “King of Cool”, definitely comes to mind. Well, as for beautiful cars, we all know that Porsche creates some of the most stunning supercars around. Now, you can bid to get your hands on a one-off Steve McQueen Tributed 2016 Porsche 911 R!

Apart from being frankly mesmerizing, this 911 R is an amazingly powerful car. It also boasts some limited-edition features, apart from being a tribute to the “King of Cool”. 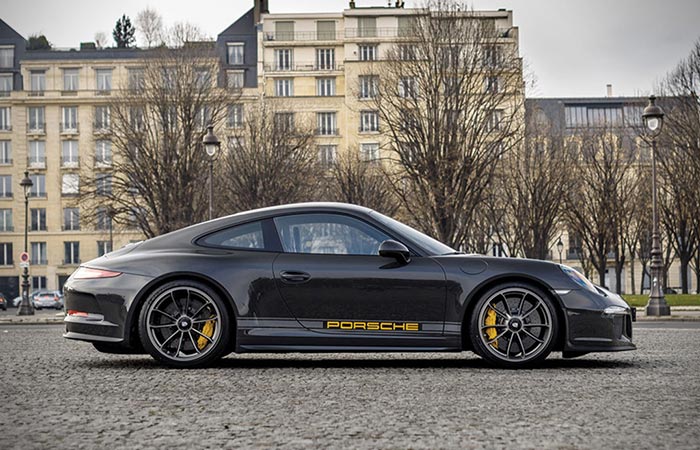 Interestingly enough, due to popular demand, Porsche built this car with the original 6-speed manual transmission. This is done with the drivetrain of a GT3 RS. It also comes with a 500 bhp DOHC horizontally opposed six-cylinder engine with direct injection; in other words, this monster does not shy away from power. In addition to independent front and rear suspension, and the four-wheel carbon-ceramic brakes, this Porsche delivers an exceptionally smooth ride. 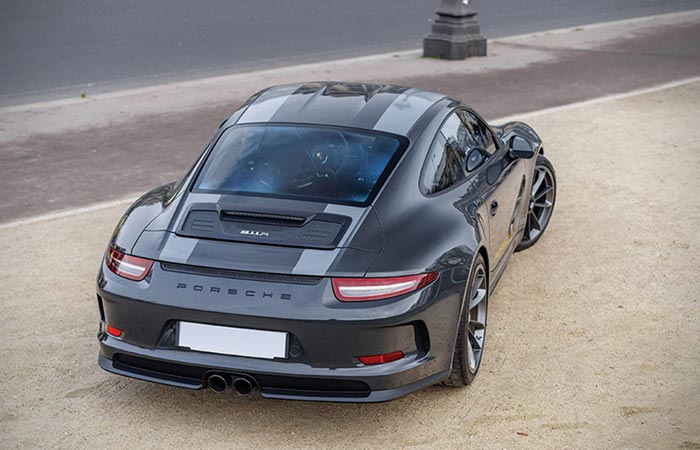 Boasting 500 bhp, this car isn’t only a beautiful machine, but a performance driven one as well.

As we mentioned earlier, this car was built as a tribute to Steve McQueen by its previous owner. It also comes personalized illuminated door sills that have been inscribed with McQueen’s quote, “Racing is life. Anything that happens before or after is just waiting.” 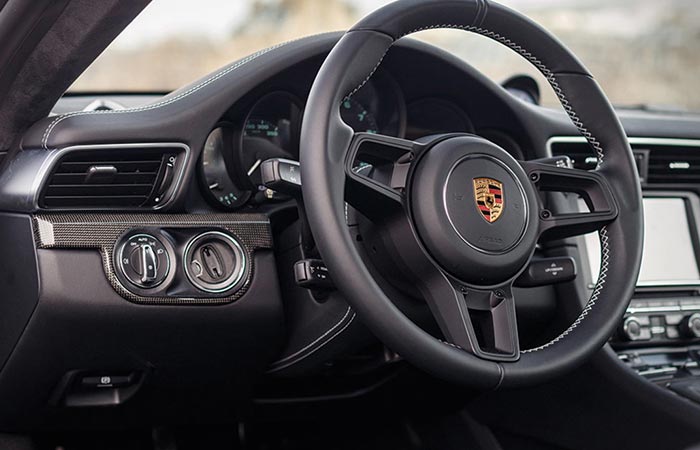 The interior has been personalized and will be a one-off edition. Porsche will not be releasing the same colors or options again.

This 911 R also comes with  a single mass flywheel, Bi-Xenon headlights, a Bose sound system, Sport Chrono pack, and a personalized interior with a variety of other modifications. Besides all this, 25% of the hammer price (minimum of 25,000 Euro) is going to the Gustave Roussy foundation that is looking into cancer cures for children. [via]

Check out an original 911 driven by Steve McQueen here. 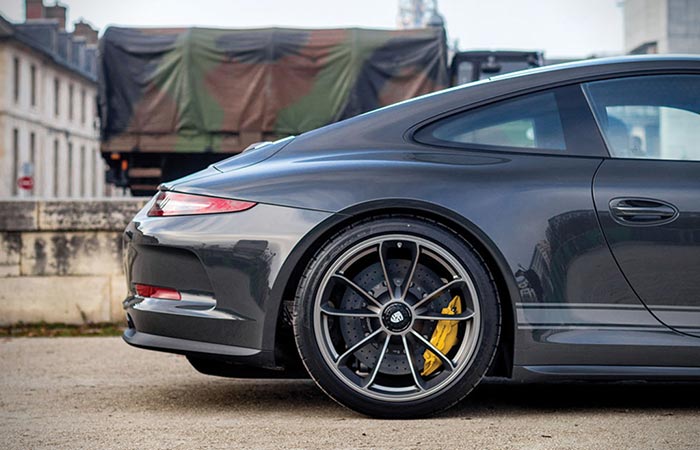 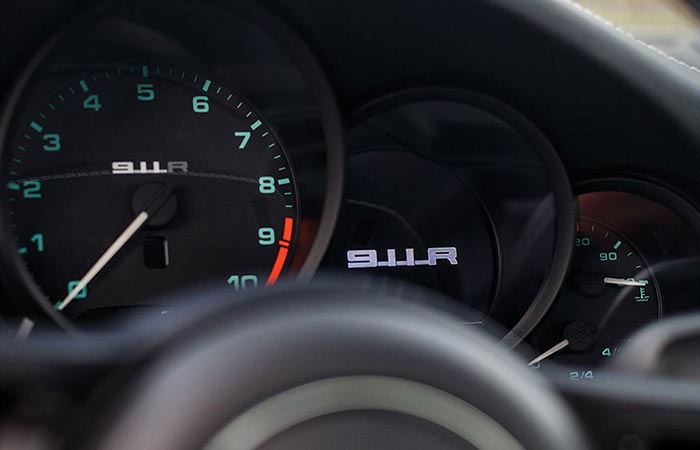 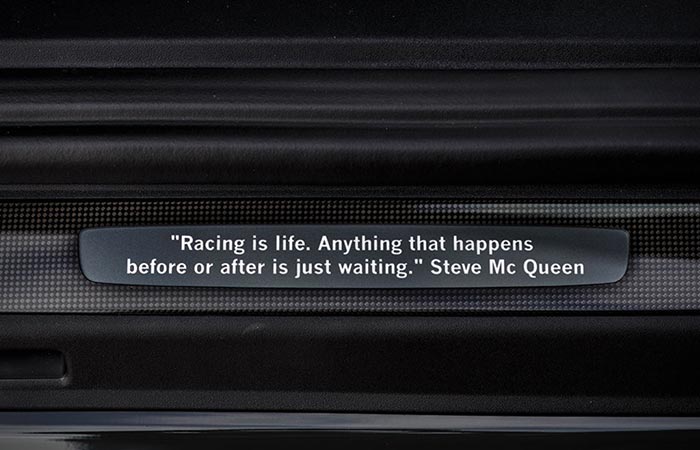