You all heard about it before but how many of you actually know what a bitcoin is, how it works and how to use it in your everyday transactions? Today we decided to tackle this topic and give you a better idea of the system. 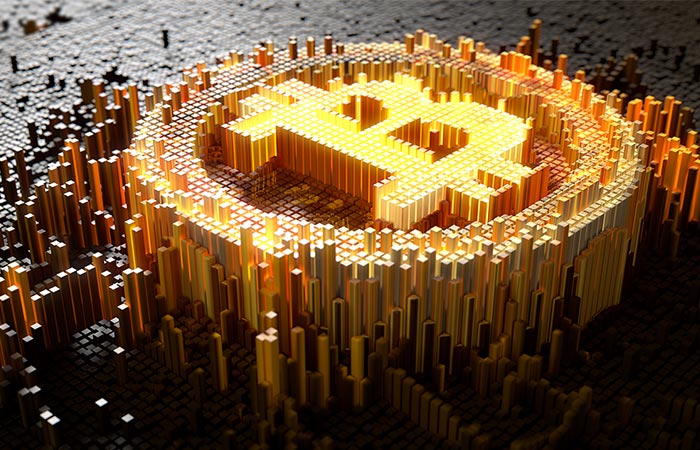 “There’s a limited supply of bitcoin, it’s easy to trade, and its price is not dependent on governments or regular financial markets.” [source]

The first person to give the definition of bitcoin is its inventor, Satoshi Nakamoto, and he described it as “A Peer-to-Peer Electronic Cash System”. This definition is considered to be the most precise. The idea behind it is to represent a new payment system and digital money that is powered by its users (so there is no middleman or government authority in the process). There are many terms used to describe bitcoin like cryptocurrency, digital cash, cash for the Internet, a network of international payments…

“The idea behind it is to represent a new payment system and digital money that is powered by its users.”

Why is Bitcoin important? 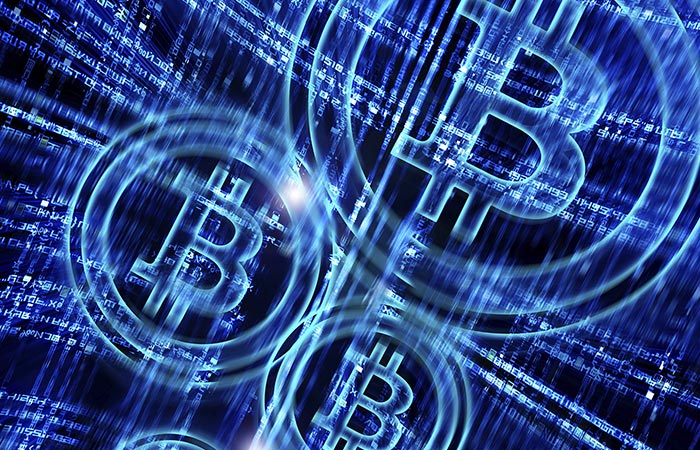 “Bitcoin is a digital currency that allows users to exchange online credits for goods and services.” [source]

In order to settle transactions with Bitcoin, the users don’t need central servers. In other words, all transactions are based on a peer-to-peer (P2P) system that takes around 10 minutes to be processed. These transactions are recorded on ‘blockchains’ and secured by ‘miners’ and ‘nodes’around the world (these terms will be described later in the text).

If you thought Bitcoins can be mined and created indefinitely, this is not the case. In fact, the protocol has a strict limitation of 21 million bitcoins that can be created, estimates say that this number will be reached in the year 2140. This turns Bitcoin into a deflationary currency and gives it a big advantage- no government institution or central bank can make more Bitcoins when they need extra money, thus influencing inflation rates. Besides these advantages, Bitcoin represents an innovation in the economic school of thought and represents a true technology experiment.

“The protocol has a strict limitation of 21 million bitcoins that can be created, estimates say that this number will be reached in the year 2140.” 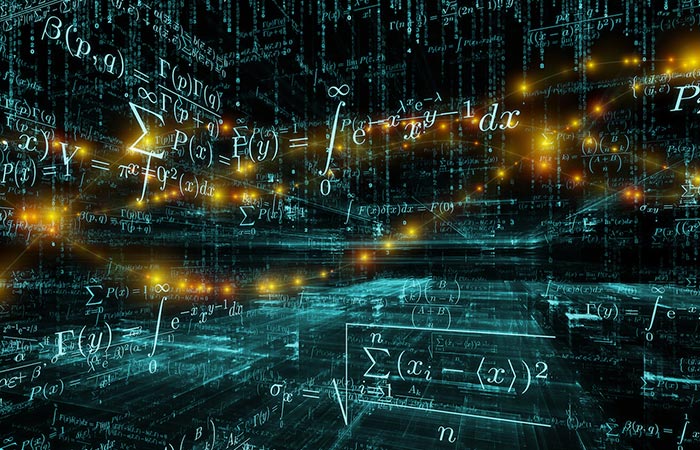 “To ‘own’ a bitcoin simply means having the ability to transfer control of it to someone else by creating a record of the transfer in the blockchain.” [source]

Blockchain – a protocol or structure that holds the system in place. Blockchain records every transaction ever made that are verified by miners. All transactions are completely transparent.

Block– In order to describe what a block is, we’ll quickly take you through a process of what happens with the blockchain. So, when a miner uses a computer to compete with other computers and solve mathematical puzzles, they receive some Bitcoins but also “add a ‘block’ of completed transactions to the blockchain for future viewing and verifiability.” This added block goes in the chain and the cycle repeats.

Miners – specialized computers who solve algorithmic equations or hash functions and are rewarded with Bitcoins. They add new ones into the network but also confirm transactions, thus securing the network.

“All transactions are completely transparent.”

Double-spending – the act when the same bitcoin is used twice. As we mentioned, the limit on Bitcoins is 21 million and the transactions are strictly controlled by miners. So, if a user tried to duplicate the transaction it would not go through and would be characterized as a counterfeit.

Full node – one more layer of security in the Bitcoin system. Nodes reduce double spending and work without a reward. They are “maintained by individuals, groups, and organizations all around the world and broadcast all the messages within the protocol.”

How Can You Buy And Sell Bitcoins? 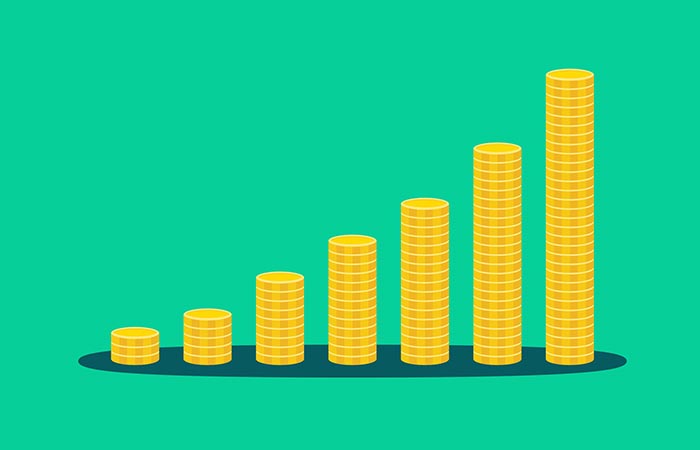 “While prices have risen and fallen in recent years, the overall trend is upwards.”[ source]

There are many places where you can buy Bitcoin. You can do it in an online exchange or on brokerage services. Some of them allow you to use credit cards, some to use Paypal. According to Bitcoin.com, you can also purchase them locally “using LocalBitcoins, and from Bitcoin Teller Machines which are similar to cash ATMs that you find worldwide.” Also, they offer a list of recommended online exchanges and broker services. As for selling Bitcoins, they can be sold online or locally, just like with buying.

Where To Spend Your Bitcoins? 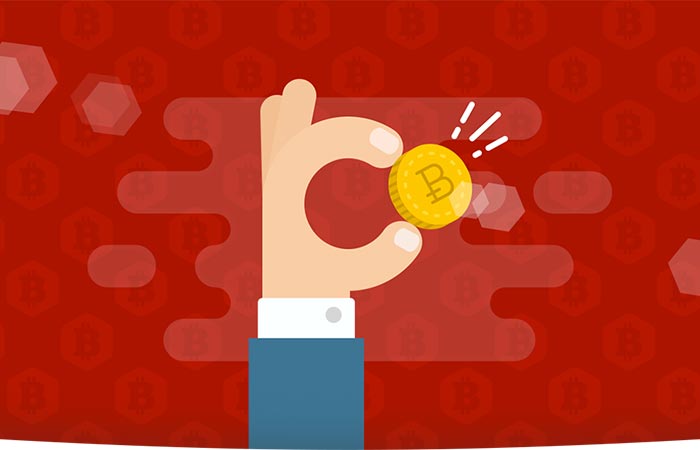 “Bitcoin is the digital currency that everyone’s talking about and it’s revolutionizing how we trade and spend money.”[source]

Even though some big companies and merchants still don’t accept cryptocurrencies as a payment option (like Amazon, Wal-Mart, and Alibaba) there are many that do. According to 99Bitcoins, here is the list of relevant companies, stores, and shops that accept Bitcoin for paying. The list is updated as a new store changes its policy and welcomes Bitcoin.

How To Buy Things On Amazon With Bitcoin

In the list above you can see that some of the biggest e-commerce stores opened their businesses to Bitcoin payment system. Even though Amazon is not one of them, there are still ways you can buy things with Bitcoin. As Forbes reports, by using eGifter.com you can purchase 200+ digital gift cards in Bitcoins and later use those gift cards on Amazon. “These big retailers will have to accept Bitcoin over time, but it’s going to be a process years in the making,”, explained the eGifter CEO, Tyler Roye.

Another tool that can be of use is Purse.io. You can use it to shop for any item by Amazon and save 5%. Also, you can name your 10-33% discount on an Amazon Wish List and get matched with Amazon gift card earners in order to purchase orders with Bitcoin. 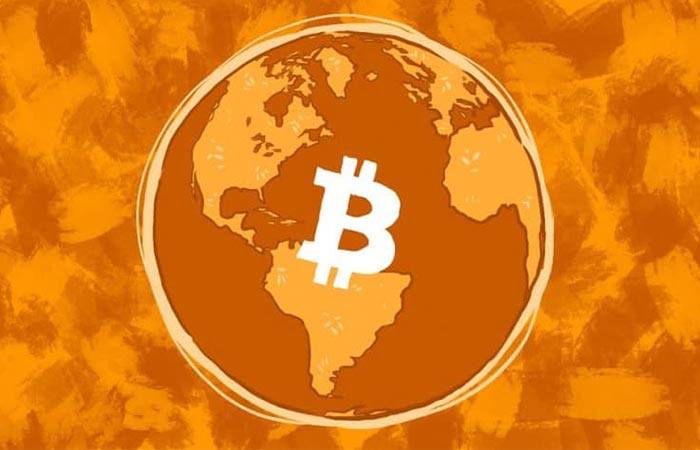 China bans Bitcoin use. – China took one step closer to banning Bitcoin from the country. This decision was made early this September by the Chinese central bank, in order to reduce the country’s financial risks.

The price of bitcoin has a 91% correlation with Google searches for bitcoin. – As reported by Business Insider and researched by SEMRush. The study that used 120 million US keyword searches showed that the price of bitcoin in US dollars fluctuated in correlation with the number of searches. The conclusion- as Bitcoin becomes more expensive, people search more about it online. SEMRush also concluded that Bitcoin searches have gone up 450% since April 2017.

Tags: Bitcoin, currency
Homepage » Lifestyle » Everything You Need To Know About Bitcoin And Where You Can Spend It
← Previous Post Next Post →