Leonardo Dicaprio’s latest film, The Revenant, is coming out in early January 2016. In this biographical 20th Century Fox film, Leo sets out on a path of vengeance after his companions left him to die.

The entire story was inspired by the life of Hugh Glass. He was a legendary frontiersman and explorer in the early 19th century America. While being on an expedition, a bear viciously attacked him, and his own hunting team abandoned him and left to die. Driven by anger, hate and survival instincts, he went in a pursuit for revenge. 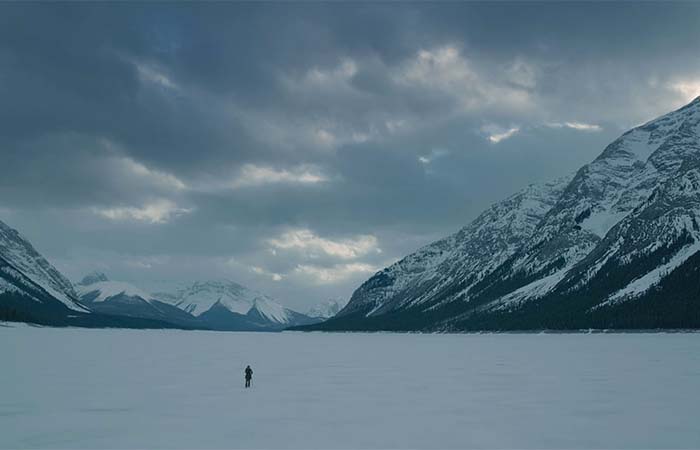 The Revenant is a film based on a true story. 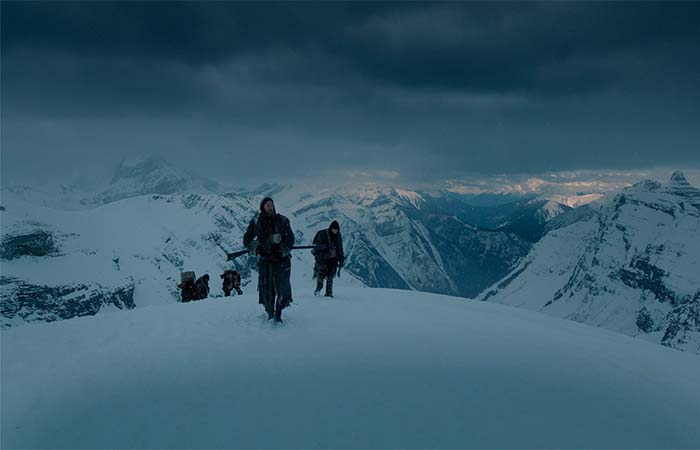 Hugh Glass was a famous explorer.

Besides Leonardo Dicaprio, this film also stars Tom Hardy, Domhnall Gleeson and Will Poulter. It was directed by an Acadamy Award winner Alejandro G. Iñárritu, who previously did Birdman and Babel. 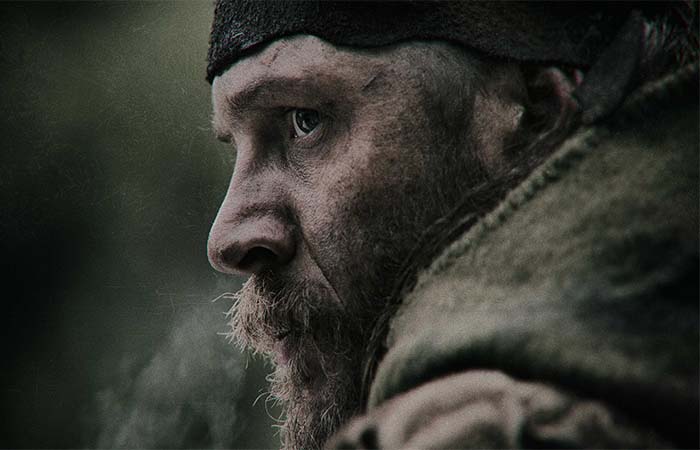 It was really difficult to shoot The Revenant since it was filmed using just natural light. This way the scenes would look as realistic as possible. The crew faced many difficult weather conditions and Leonardo stated he had many challenges with this film- “Whether it’s going in and out of frozen rivers, or sleeping in animal carcasses, or what I ate on set.” 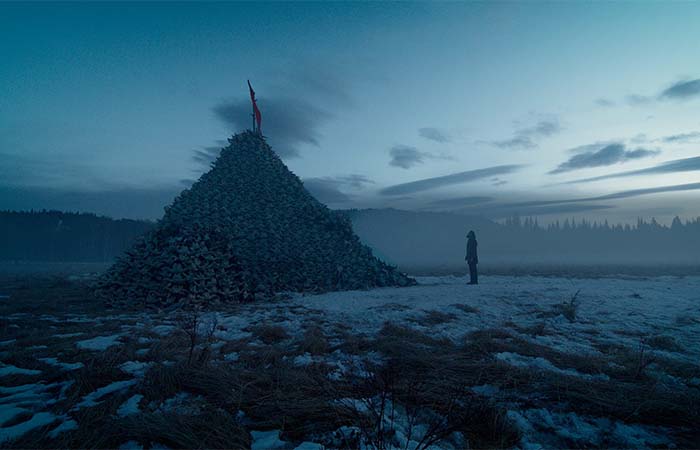 The Revenant was filmed just under natural light.

This intense film is one of the most anticipated films this year and it will show you what real survival looks like. 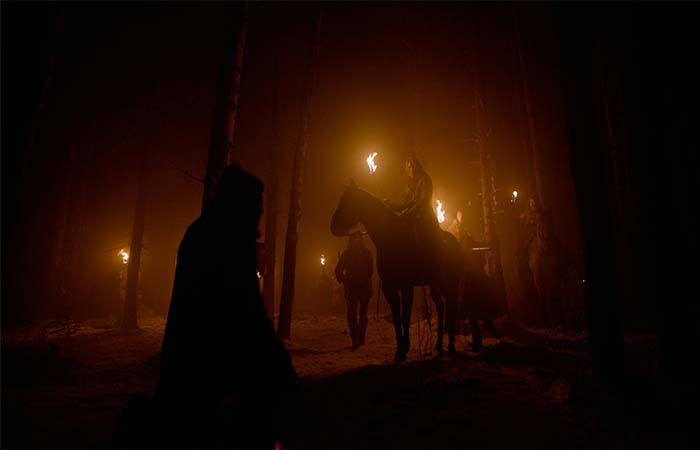 The film is an epic adventure about survival.

You can also check out our list of Top 18 Urban And Wilderness Survival Books.

Take a look at the official trailer for The Revenant.