Forget all about Frisbees, beach balls and anything else you may or may not use to play catch with your buddies. Enter the ZipChip, literally a new way to play. This new throwing toy will amaze with its flight capabilities, size, shape and everything else that comes with it. The ZipChip is a small rubber disk, measuring  2.5 inches in diameter, 0.5 inches thick and weighs 0.75 ounces. Because of the design of its shape and its small size, the ZipChip is capable of flying over 200 feet in distance after being thrown correctly. And the best part is that you can carry it anywhere because you can fit it inside your pocket and it can float on water so those beach parties don’t suffer when someones chucks it in the water.

How to throw the ZipChip 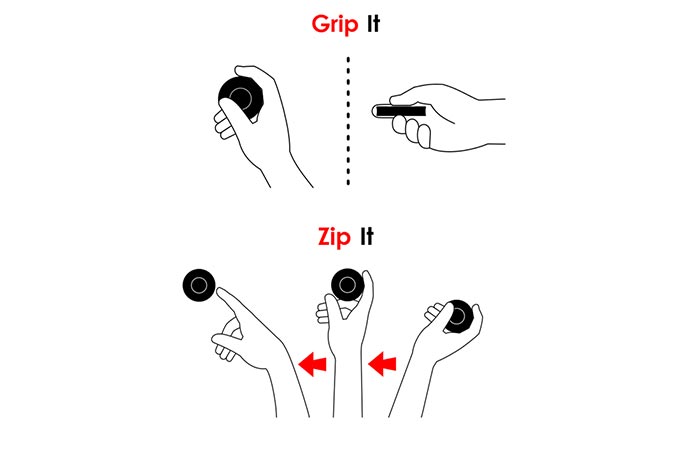 ZipChip Sports have a simple explanation on how to throw this disk: Grip it, then zip it. If you’ve ever thrown a skipping stone then the idea of throwing the ZipChip will come naturally to you. Those of you who are unfamiliar with this will just have too keep in mind to throw it forehand, and not backhand like you would a Frisbee. The domed side of the ZipChip is supposed to be face up and that’s pretty much it. After a few throws you will be on your way to setting record distance throws with this thing. There are a couple of tricks to it, as well. Its design allows you to have a leveled flight and a curved flight if you perform a leveled throw or an angled throw. The ZipChip is perfect for playing around during BBQs, on beaches and at the park. It’s also great to play around with your kids, because it is so light, neither you or your kids will get tired that easily.

How and where is it made? 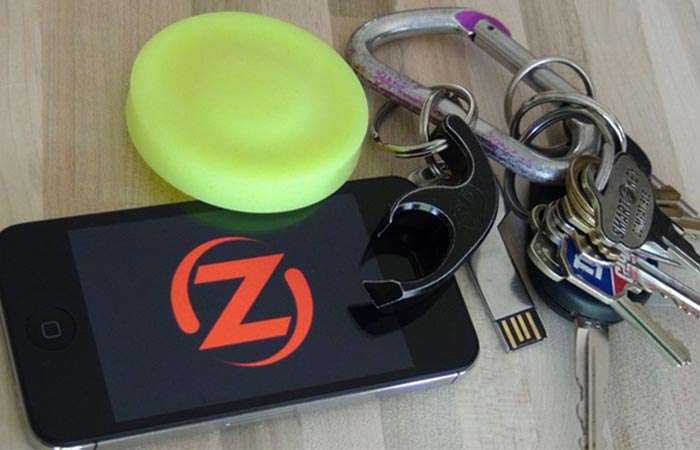 The ZipChip is small enough to fit in your pocket

ZipChip Sports have handmade several prototypes for the ZipChip after doing the required math for accurate flight predictions, but were still unable to finalize its shape. After making the desired shape by hand-turning pieces of wood, the ZipChip was on its way for testing. The soft form and small size of the ZipChip were established and the neon yellow color was chosen so that you can always track the ZipChip in air. ZipChip Sports are partnering up with a mold injector and a mold maker in their home state of Connecticut because of their moto: Made in our backyard, played in yours. 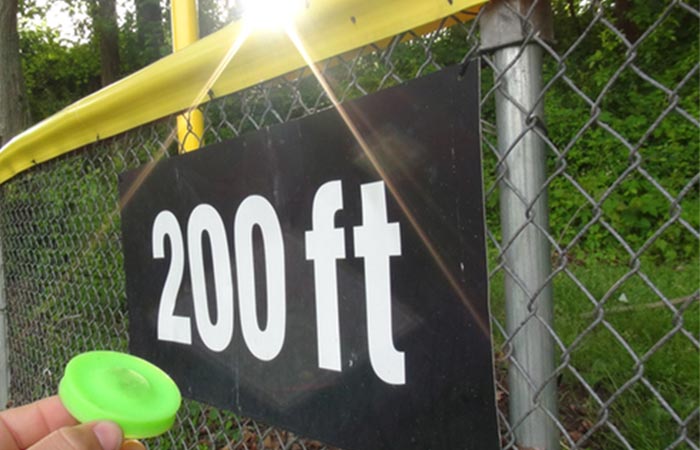 The ZipChip can be pre-ordered on Kickstarter with shipments beginning in August this year, and as you will see on their Kickstarter page, this campaign was more than successful. You can pre-order one ZipChip for 7 bucks or a set of three for $19.00.

Check out the promotional Kickstarter campaign video for the ZipChip.