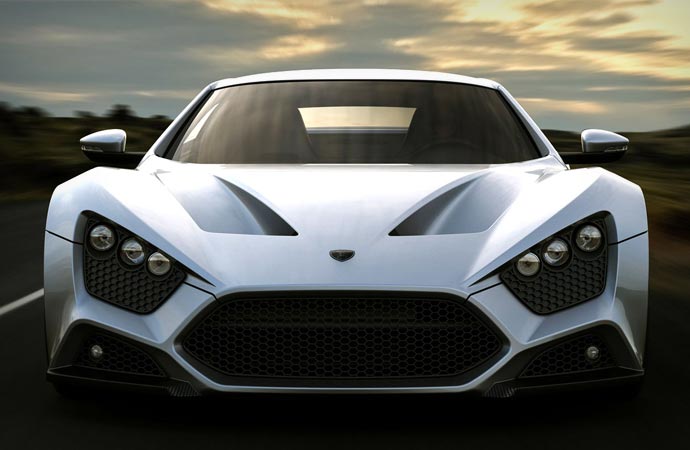 Zenvo is a wonderfully designed supercar that was created by several enthusiasts. They aimed at creating a fast car but with design that was left unimpaired by the supercar nature of the vehicle. And they did it perfectly.

The creators insisted on designing a car that resembled no other, and their success was relative. The Zenvo ST1 is a distinctive vehicle, but it does bear several similarities to some other sport cars out there. This is by no means a reason to complain, mostly due to the fact that it is really difficult to design something that has never been done before, but also because the Zenvo ST1 is simply wonderful. 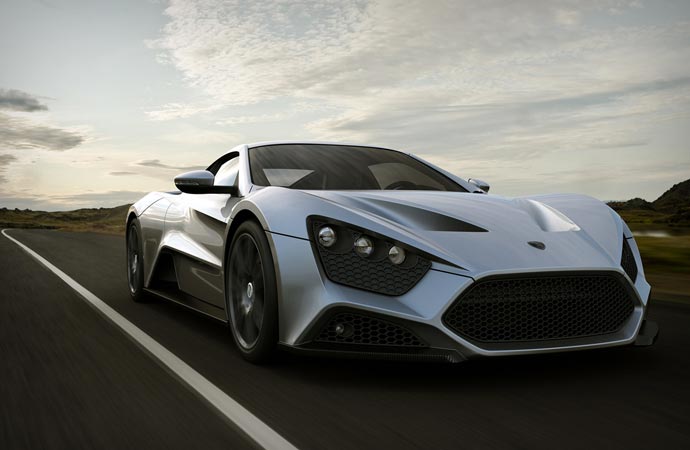 The entire car looks like a one piece work of art. The front is dominated by large three-part lights group and the lowered grille above which there are large cuts in the hood that look like vast air intakes. The back looks like a single-piece unit that is intersected only by two spaces for two lights and an exhaust on each side, which create a triangular visual effect. From the side we can see how solid the design is. All of the parts fit perfectly into place and the lines flow seamlessly. The chassis was made of steel, but the bodywork is carbon fiber. 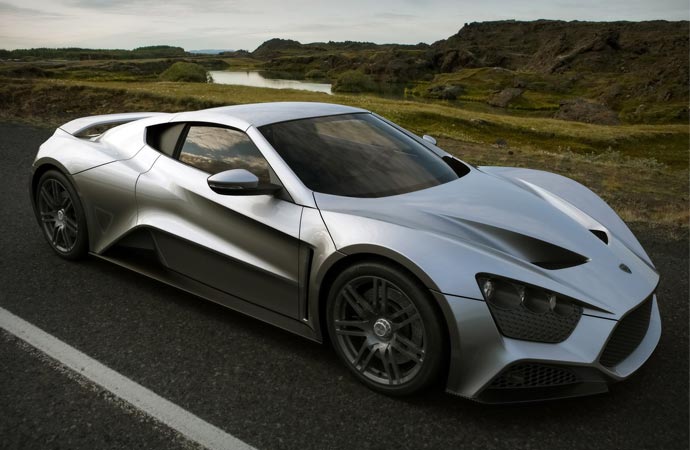 The manufacturers say that they were not aiming for the fastest car in the world so as not to ruin the design. Despite this, the ST1 is pretty damn fast. It has a 7l, 16 valves V8 engine that produces stunning 1,104hp and 1,050 lb-ft of torque at 4,500 rpm. Yes, more than 1,000hp. This kind of a herd is generated by the fact that the engine was both turbocharged and supercharged. The acceleration to 62mph is said to be 3 seconds, to 124mph 8.9 seconds while the top speed reaches a staggering 233mph. Amazingly fast for a car whose main focus is said to be the design. 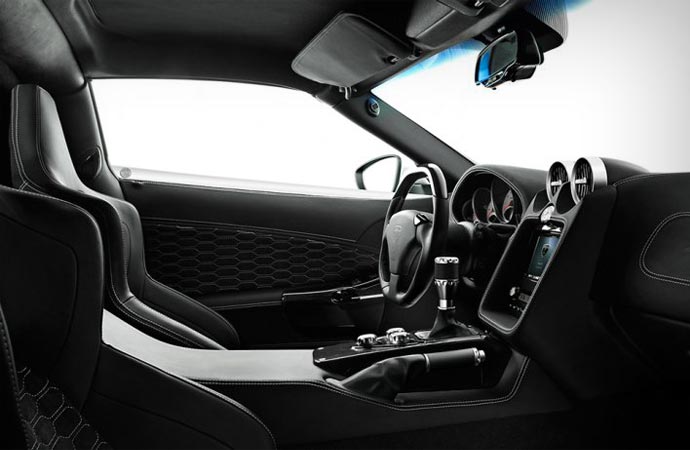 Having in mind all this we have to say that the new company is coming strong and that the well established supercar manufacturers will have to pay attention to the newcomers and keep the pace up. Still, they will not have to worry about the sales, due to the fact that only 15 ST1s are to be made, ensuring that, apart from being simply amazing in all respects, this car will also be very exclusive. 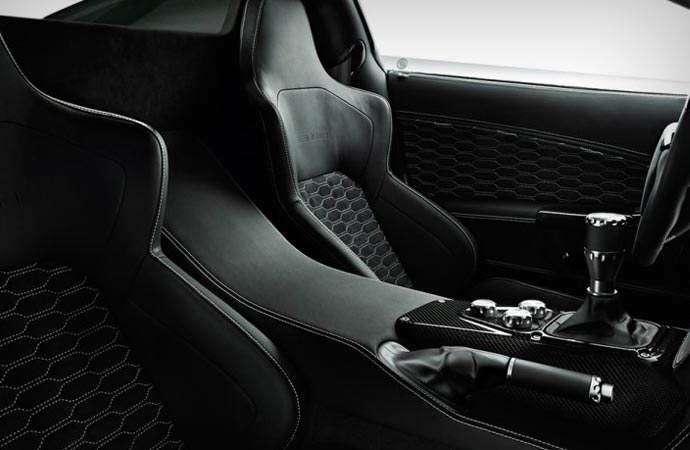 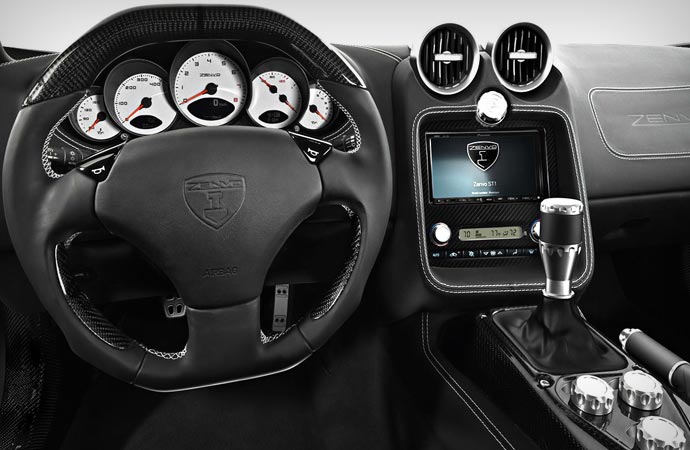 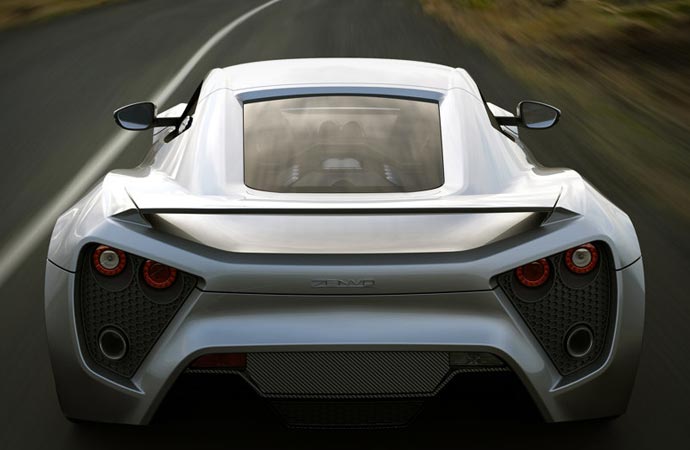