All race car aficionados are familiar with the 1957 Maserati 450 S Coupé Zagato “Monster”, and much to their enjoyment a successor to this amazing car has been made. The Zagato Mostro powered by Maserati pay homage to this model and draws a lot from its design in order to create a modern day “monster” vehicle. This vehicle is not just a modern day interpretation of what the old model was as the designers wanted to recreate the effects and qualities which made it so good. The Zagato Mostro is strongly influenced by aerodynamic features which is precisely why it has a smooth design and front oriented proportions. 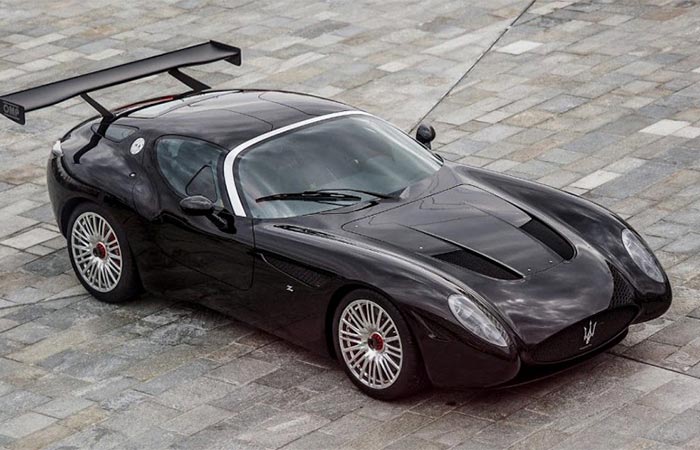 The cockpit of this car was pushed way in the back of its body but without risking visibility thanks to a very wide windshield. This shape is pretty blunt as it conveys a message all can receive; this car runs smooth and fast. As the previous model was the world’s most powerful front engined race car, the designers didn’t want its successor to be anything less. Zagato Mostro is powered by a powerful central-front V8 engine which works in conjunction with a six-speed semi-automatic gearbox. This will allow you to achieve thrilling speeds. 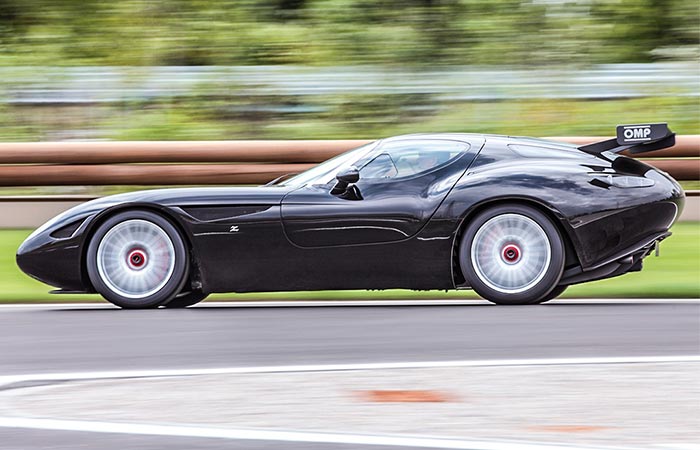 With a powerful central-front V8 engine, Mostro is capable of achieving great speeds

With a full carbon fiber body, this car’s speed and steering won’t be held back by its weight. This is further enhanced by its aerodynamic design and small cockpit. The Mostro stands on four 19 inch alloy wheels cushioned by double wishbones in the front and the back. The only issue with this model would be the availability to potential buyers. 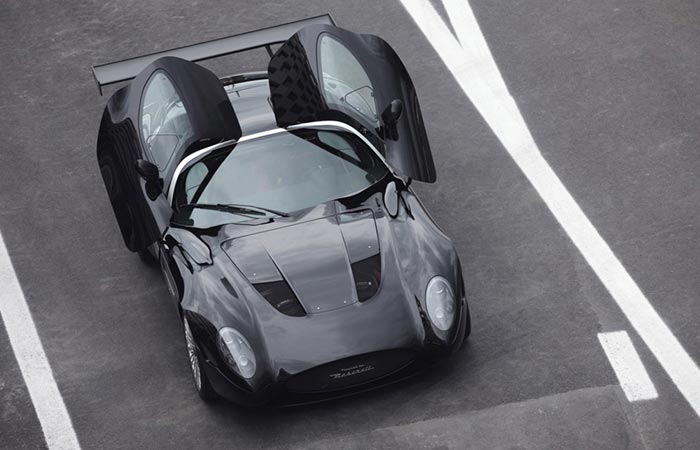 The designers opted for a front oriented design of the car

As only five models of the Zagato Mostro were made, and all five of them were sold with no indications that more will be produced, potential buyers can only hope that one of these lucky car aficionados will be willing to sell their own Mostro to them. Apart from that, no other purchase options are available.