If you ever had your pricy bike stolen, you’re quite familiar with that obnoxious pang in your gut and the trouble and unpleasantries you might have gone through when reporting the theft. Well, then you’ll be glad to hear that there in fact is an ongoing project that promises no more bike thefts – with Yerka bike, your precious two-wheeler will stay safe and sound, warding off everyday suburban picklocks and thieves wielding  heavy industrial cutters alike.

Crafted by the Chilean engineering student trio Juan José Monsalve, Andrés Roi, and Cristóbal Cabello, Yerka bike sports a clever mechanism that locks your bike in just under 20 seconds by adjusting the bike frame around the post, set of bars or a tree. That is, you split open the down tube, wrap it around a post or tree, then pop the seat post through the hole at one end of the down tube and then safely lock it into the other end. Basically, the bike frame itself works like the securing mechanism as it closes in by means of a strong clamp, which means that that any thieve trying to outwit you and saw through the tubes will end up with a broken bike on their hands, completely useless for any other purpose save for dumping it off somewhere as scrap iron.

And if you have any concerns about the looks of your Yerka bike, you can rest assured – even with a fair amount of tinkering with the tubes, the three student designers managed to preserve a trendy design of an urban bike so you won’t get those sideways looks of utter disbelief as you’re riding your Yerka around town. Hip, innovative and above all safe, Yerka bike looks just like the future of theft-proof bikes – and though the project is still in the prototype stage, you might want to follow up on the developments every once in a while and get your new unstealable bike as soon as it hits the market. watch the video below 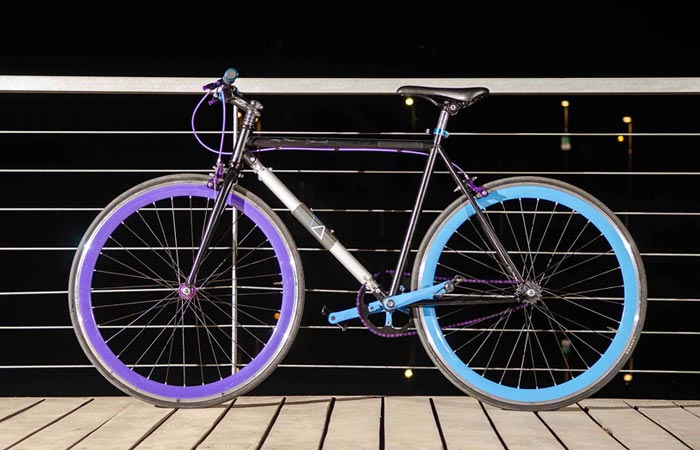 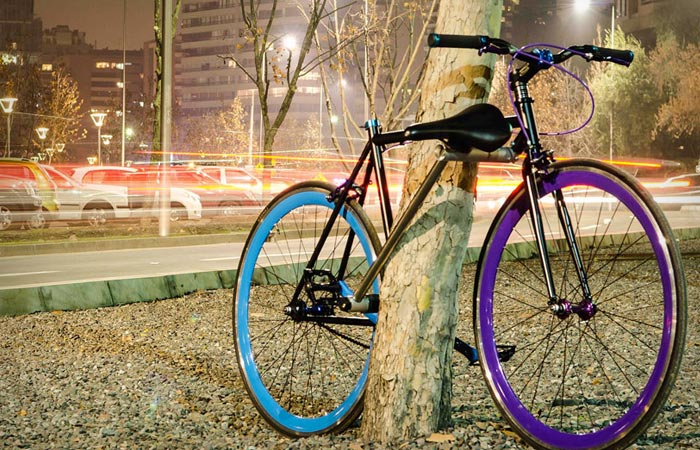 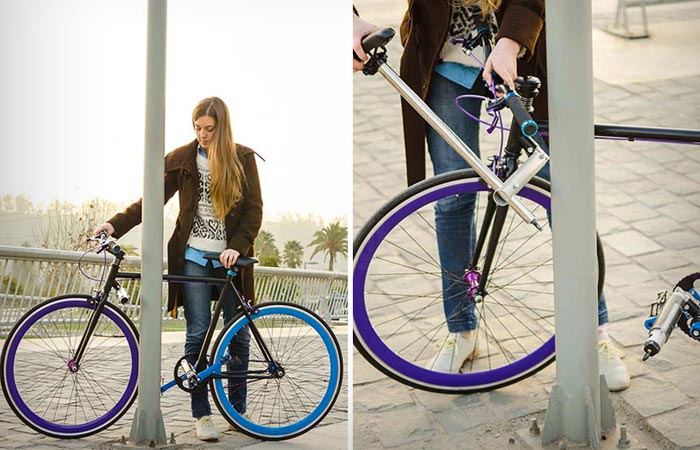