Drones have taken the world by storm. We remember that a few years ago they had just started up and were still shrouded in obscurity. But, just as we had seen the evolution of other tech progress, drones progressed incredibly as well. So much so that drone racing is now classed as an official sport and, if you think yourself a skilled racer, you could score mega-prizes.

The world’s first World Drone Prix was held in Dubai on the 11th and 12th of March this year and, we have to admit, it was pretty awesome. As we said before, you can apply but you have to adhere to the W.O.R.D (World Organization of Racing Drones) codes; the first and most important qualifier is, of course, that you need to know how to race. Secondly, you need a team of at least 4 personnel (Pilot, Navigator, Pit Stop personnel and/ or a Technician, the rest of your team). Thirdly, you need to prequalify via online submission. Fourthly, once your prequalification has been approved, you’ll qualify and receive a certificate of said qualification. Fifthly, you have to receive your W.O.R.D accredited license which gives you entrance to the race. Pretty simple but they are strict. 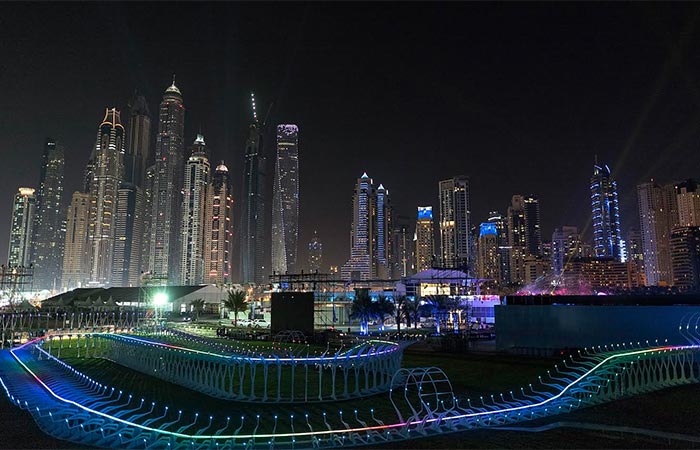 Once you are qualified and ready to race, you have to complete all of the racing objectives otherwise you lose by default. The objectives are as follows:

That’s it! If you find yourself fortunate and skilled enough to win, you will win the grand prize of $250K! This prize was won by a 15 year-old, Luke Bannister, from the UK. The track this year was specially built just for this purpose and it’s the first of its kind. However, it will in all probability change by next year. watch video below 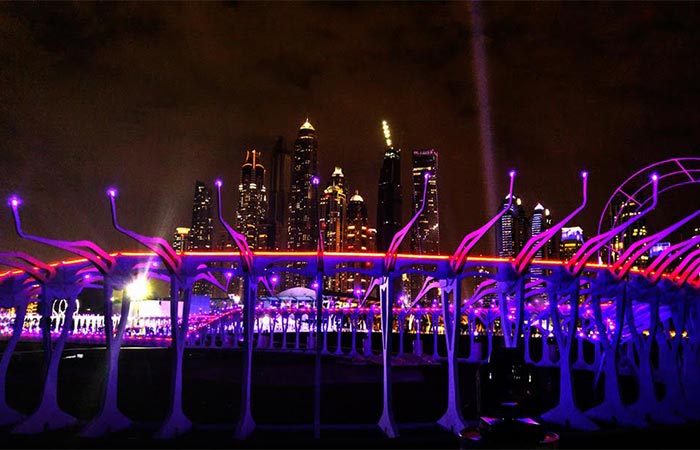 If your curiosity is peaked, you can check out this vid of Luke’s winning run.

And, just for fun, a drone racing a Police Mclaren 650s in Dubai.