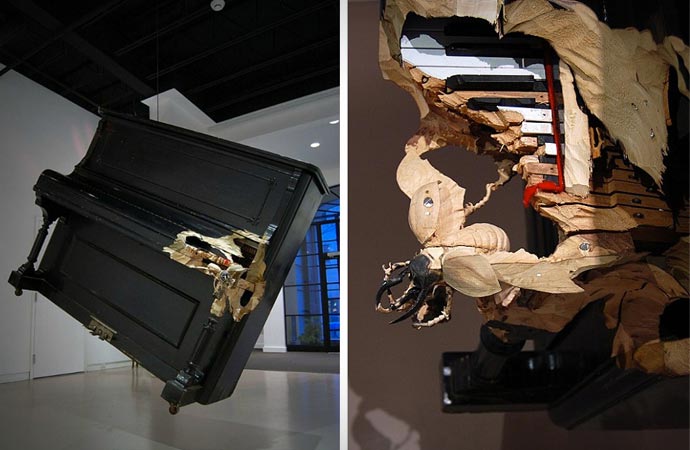 To class an art piece brilliant several elements need to come together –  unique aesthetics, a novelty factor, and originality. The works of a Canadian sculptor Maskull Lasserre seem to possess all of that, with a hint of morbid and grotesque. Lasserre relies on wood carvings to express nostalgia, humour and strangeness in an attempt to provoke a reaction from the observer.

The artist uses the most graceful anatomical forms of humans and animals and fuses them with inanimate items like books, axes, pianos, chairs and coat hangers.  Lasserre is an incredibly meticulous carver, and his eye for detail is astonishing – there is a rat skeleton carved into a door and rolling-pin, an axe handle chiselled into a violin scroll, and the Rhinoceros beetle carved into a piano which is hanging from the ceiling. Whether you like the look of these sculptures or not, he is certainly not going to leave you indifferent. 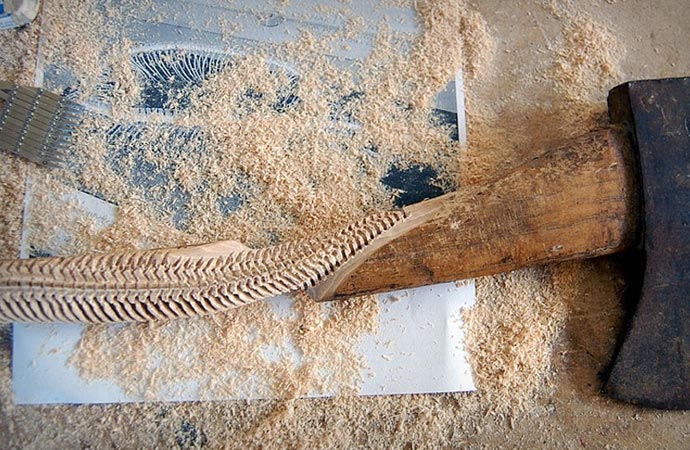 Maskull Lasserre explains: “When the remnants of life are imposed on an object, and that’s true especially with the carving work that I do, it infers a past history or a previous life that had been lived, so again where people see my work as macabre, I often see it as hopeful, as the remnants of a life.”

Lasserre’s unusual work has taken him across Canada, and to the United States and Europe. In Canada, his art can be seen at the GALLERY PIERRE-FRANCOIS OUELLETTE ART CONTEMPORAIN in Montreal. [via] watch video below 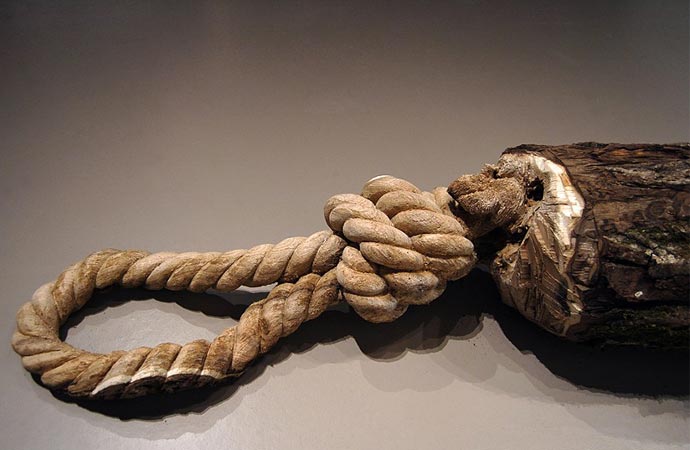 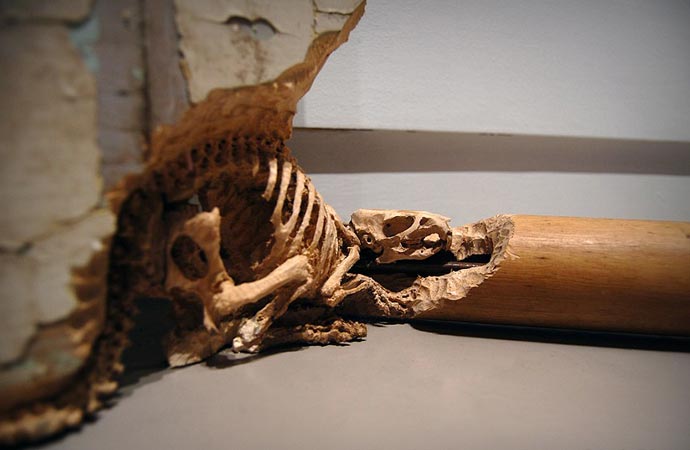 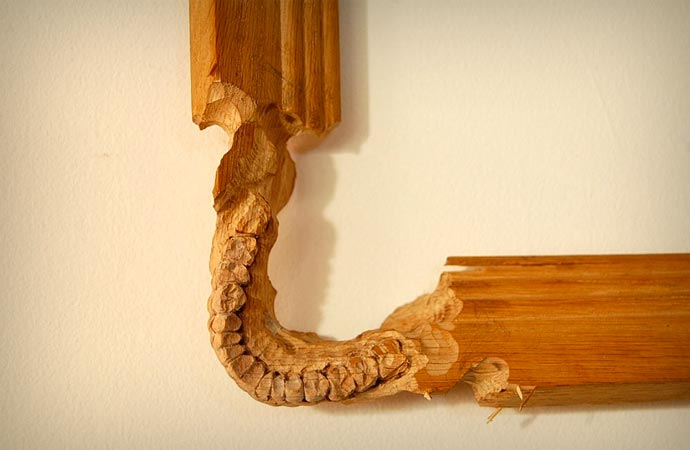 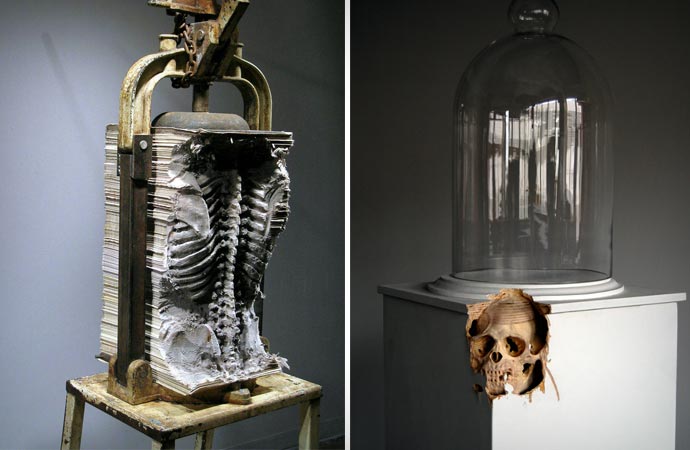 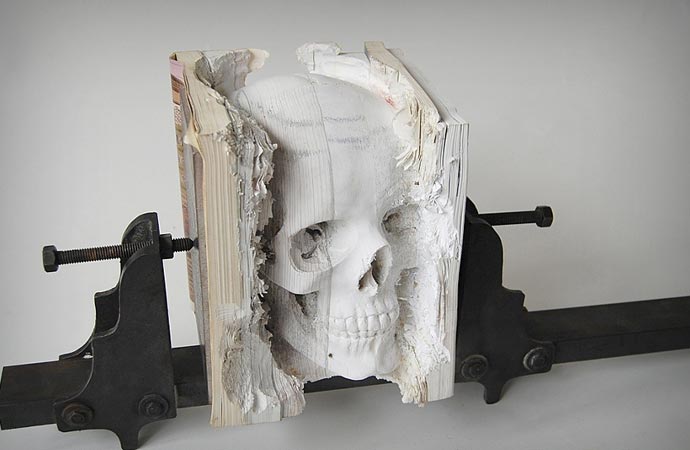