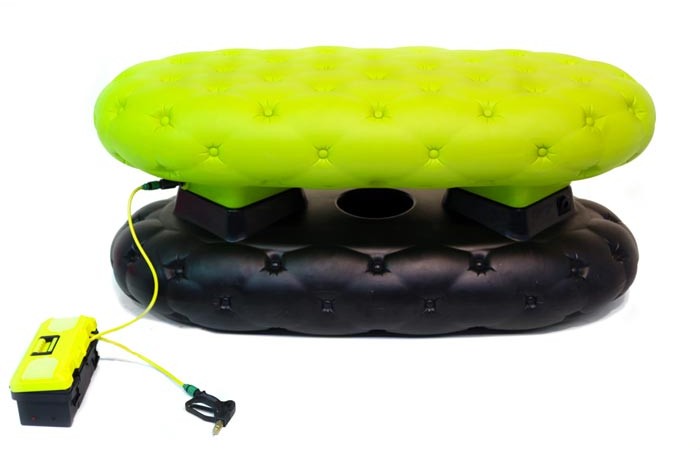 Water Bench is an outdoor piece of furniture which collects and stores rainwater, designed by MARS Architects, or more specifically, by Neville Mars, a lab team member and Shanghai-based urbanist architect. He was hired by the BMW Guggenheim Lab in order to participate in a project which would improve cities and urban environments.

Since their biggest concern is water in great urban environments, especially cities with subtropical climate, they made the Water Bench, which collects and stores rainwater, using its functional cushions.

The water is directed through channels into inlet buttons, which are positioned in cushions, and stored in an underground tank and aboveground tank, which serves as a bench.

The benches are made in three sizes: 500 liters, 1,000 liters, and 1,800 liters. The smallest are designed for roadside positioning, the medium are suitable for gardens and greenhouses, since they have the underground tanks, while the largest are best for playgrounds and public parks. 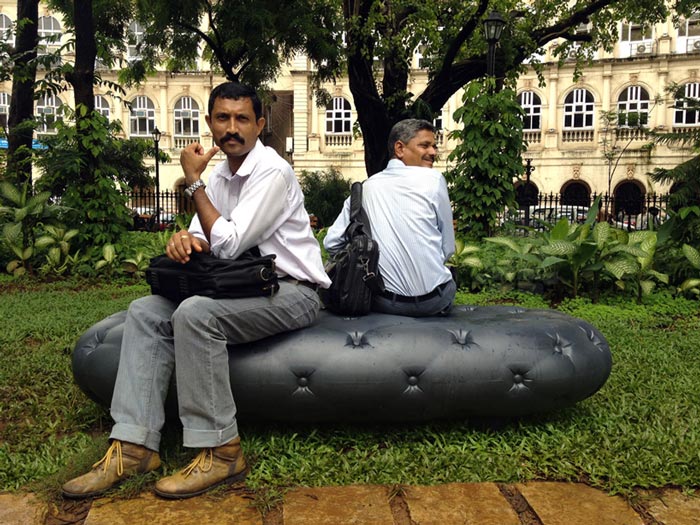 Apart from the idea that this product can make public areas independent from district water supplies, the Water Bench also has the possibility of irrigating small plots of land and garden areas. That way, the impact of droughts and floods can be brought to a minimum while increasing water supplies.

All Water Benches are identical, being made of the same mold. So the aboveground and the underground tanks are the same, as well. The material used for making is partially recycled polyethylene, and the bench is designed in the 18th century style. Thanks to stitches and grooves, which direct the water into the tank through the inlet buttons, the moisture is reduced and the surface stays dry for sitting. The design and the main purpose of the bench creates the atmosphere of a living room within a public area.

The first Water Benches are installed in Mumbai, India, where they will remain for a year as a prototype. [via] 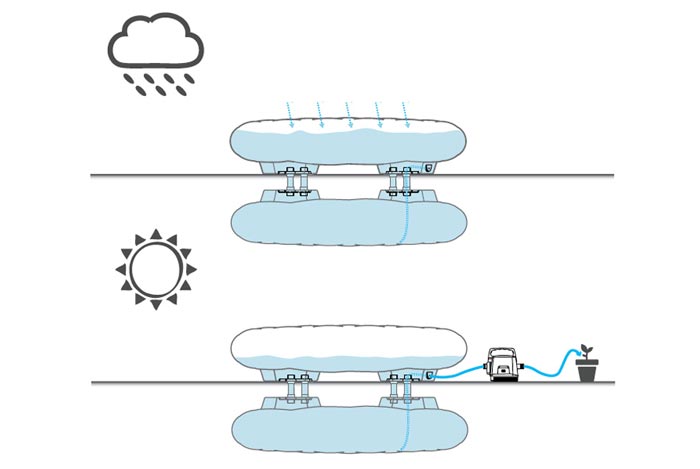 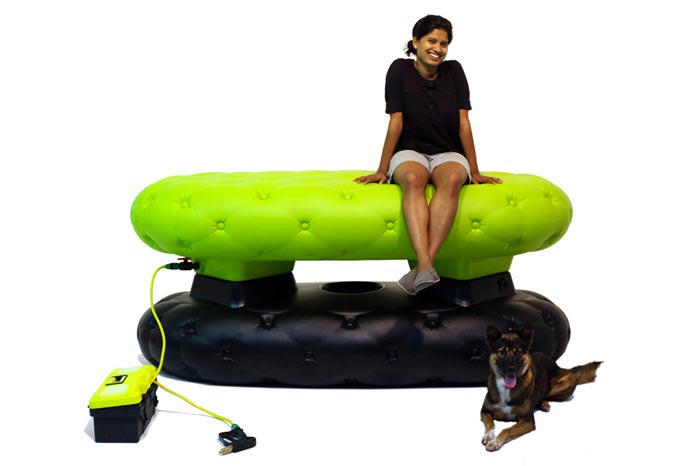 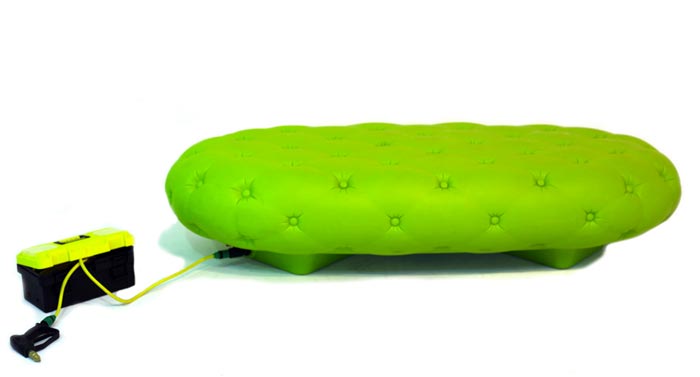 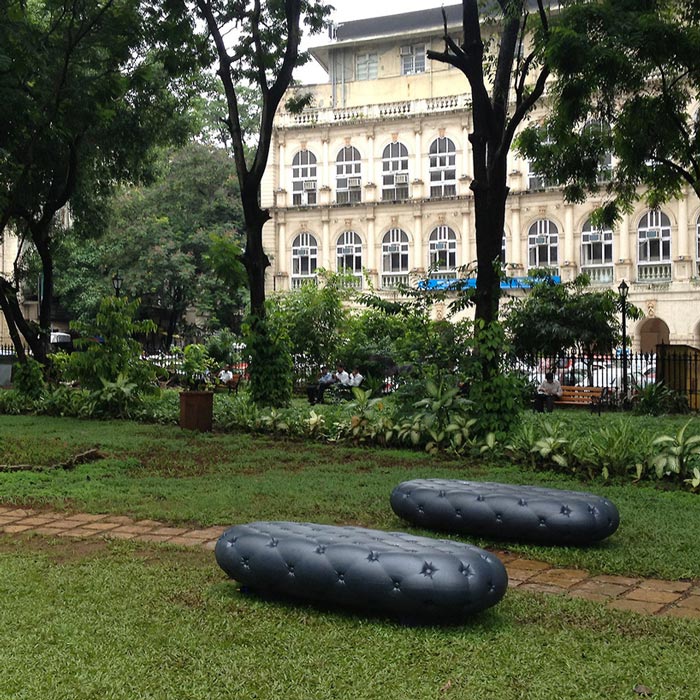 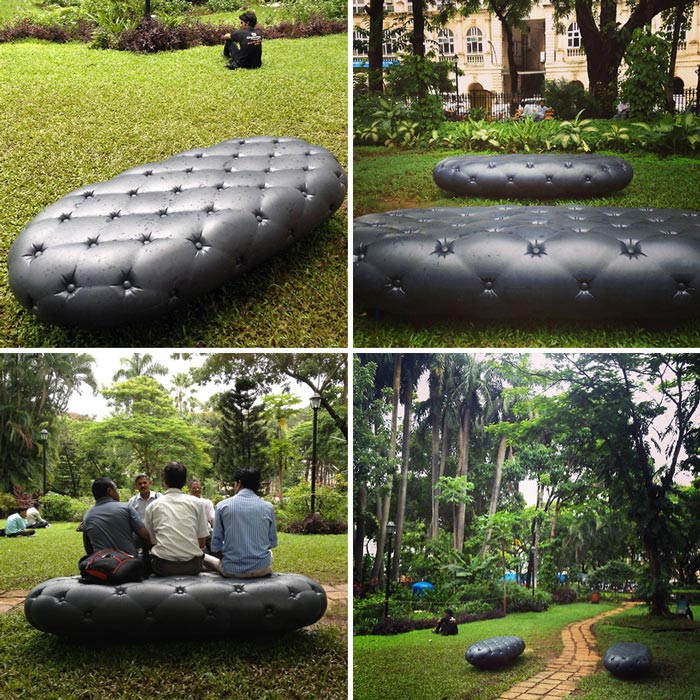