Their latest presentation is the Tristar, based on the familiar and similarly long-lasting VW Transporter, one of the most recognizable vans in history and a representative of the hippy era. The Tristar is intended to be a luxurious mobile office, but it surprisingly ditches its van-shaped looks for a pickup setup. Instead of lots of seats, the Tristar offers two luxurious and versatile sitting spaces, while still offering significantly more storage space. It is also a 30-year anniversary celebration of 4WD Transporter models, the first one being made in the 1970s for trips through the Sahara desert. 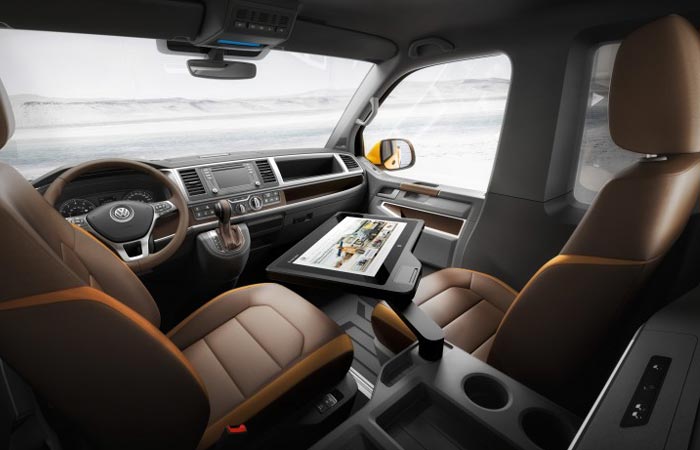 It sports an extended cab with added 30 mm of ground clearance. Its off-road ability is further enhanced through a 4Motion AWD system. The powerplant is one of the most revered options today – the 2 l TDI common-rail diesel with 201 hp and 332 lb-ft of torque.

On the inside, the ruggedness gives way to luxury. The front seats can be adjusted in many ways and you get a 20” tablet table, equipment for video conferences, a remarkable audio system and – being a proper office, albeit on the road – an espresso machine.

So, who would buy this? Anyone who works on location, but still loves some luxury. There are many other van offices with ultimate luxury, but they are just big (and usually more expensive than the Tristar should be), while the Tristar provides far better off-road capability and loads of space for bulky or dirty equipment. Let’s face it, you are not very likely to load muddy equipment that was out all day into a plush Brabus Business Lounge’s fine leather coated interior, while the load bed of the Tristar serves this purpose perfectly. 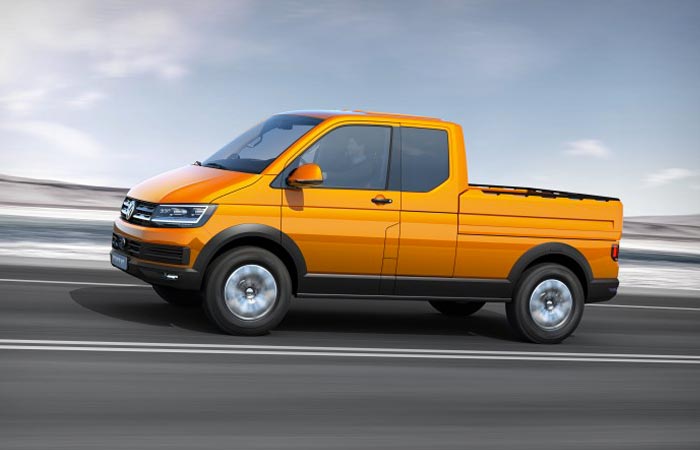 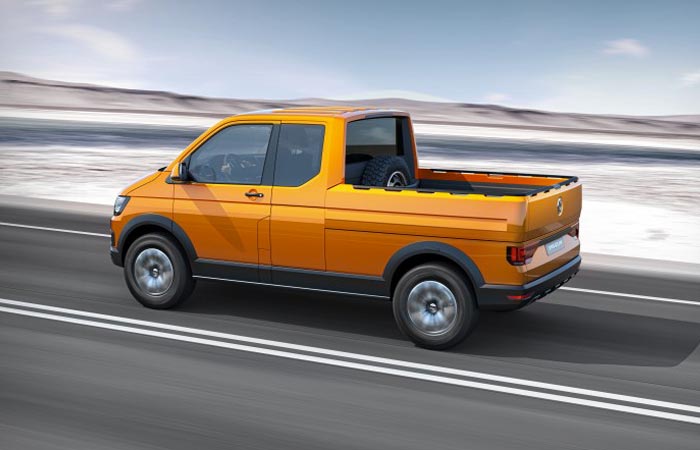 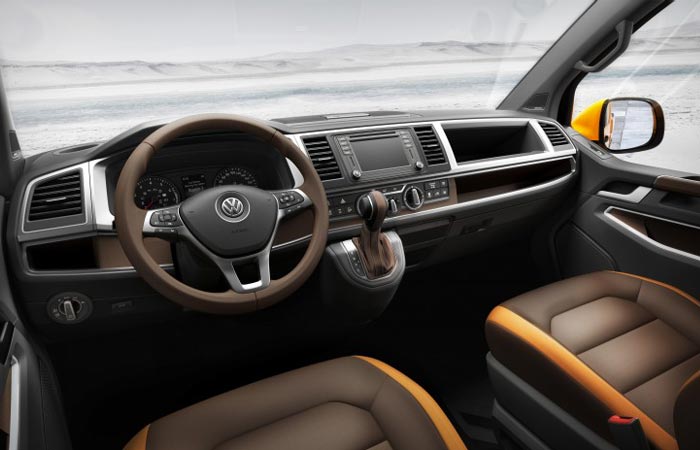 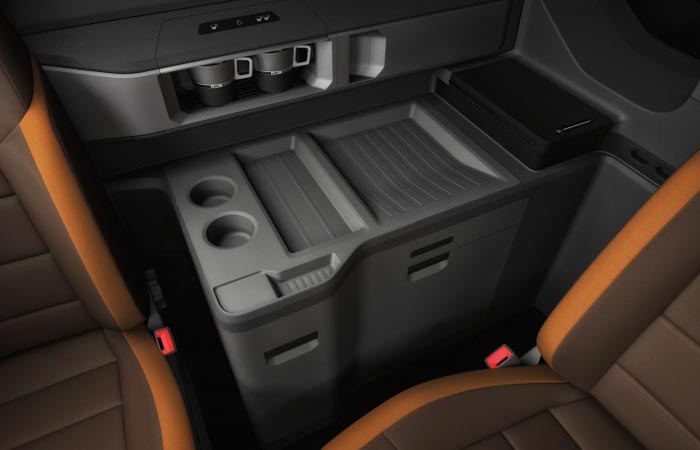 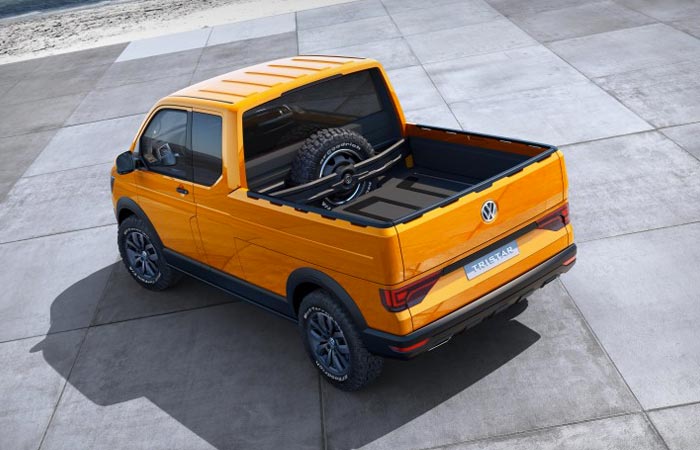