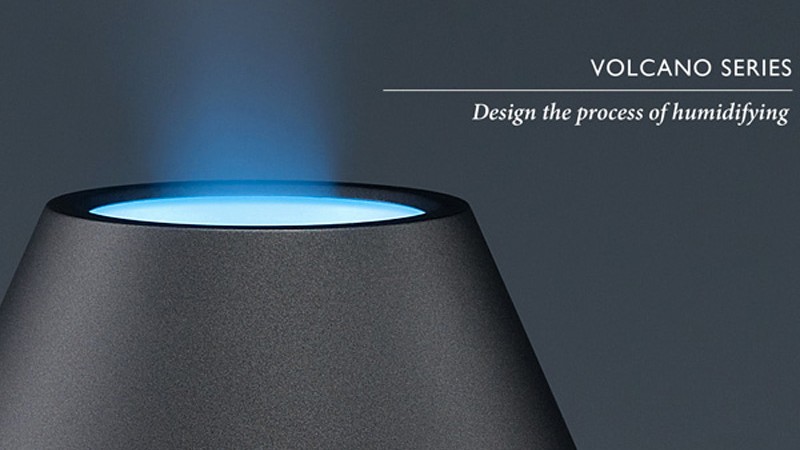 Who says that a humidifier needs to be inconspicuous? Most of them are, but the Volcano Humidifier is everything but. It was created by Hun-jung Choi and Dae-hoo Kim of Coway and they have done such a good job that, whatever aspect of this product you take into account, you will be hard pressed to find a negative point.

First the idea. Having in your living room a humidifier that resembles a volcano during an eruption is enough to get anyone interested.

There are two different phases of its operation:

The first stage showcases the vapor coming from the top bathed in a blue light, which is reminiscent of a volcano preparing to erupt. As the first stage comes to an end, the vapor power seems to die down, but then the second phase starts with the doughnut shaped outbursts of vapor accompanied by an intense red light resembling an active volcano.

Then the design. It is completely minimalistic, devoid of any visible buttons, making it look smooth and easy to use with almost any kind of interior design. Additionally, there are four different colors and textures based on some of the most famous volcanoes from around the world. On the back of every Humidifier, there is a short story about the volcano that inspired that particular one.

Lastly, the use. The water is poured straight through the top hole. There is no additional container to impede the design. Furthermore, there is one front light that informs the user when the device is out of water. Beautiful, straightforward and easy to use. watch video below 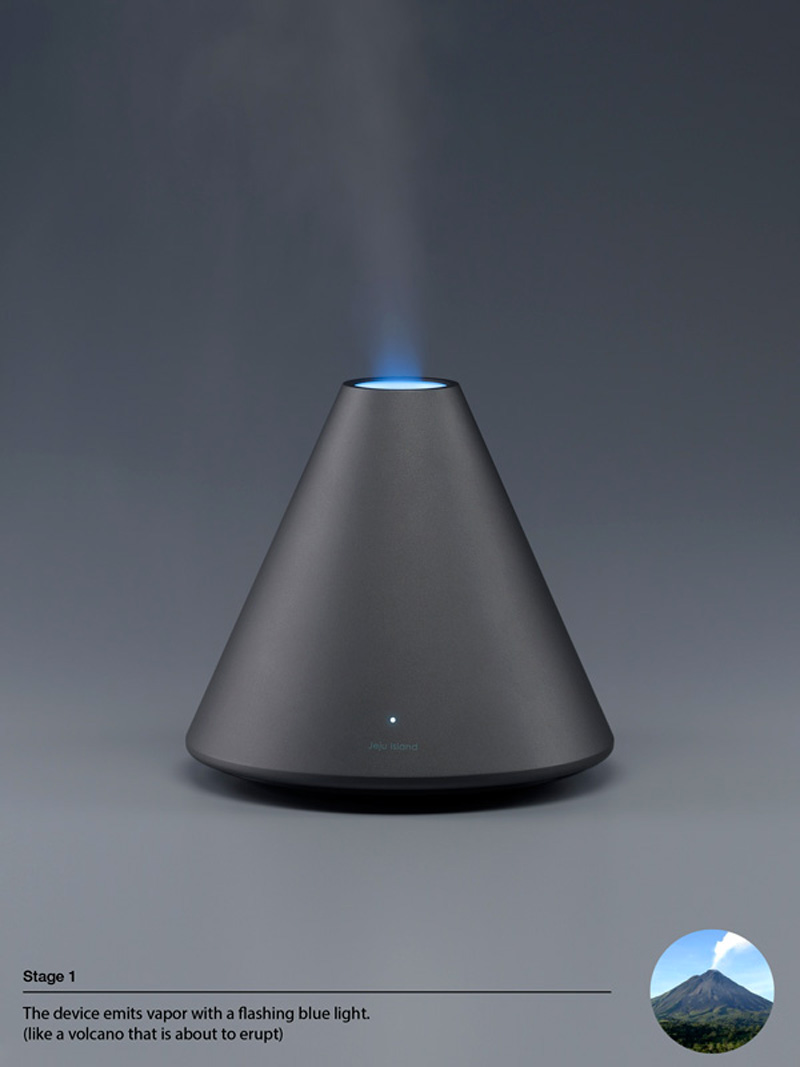 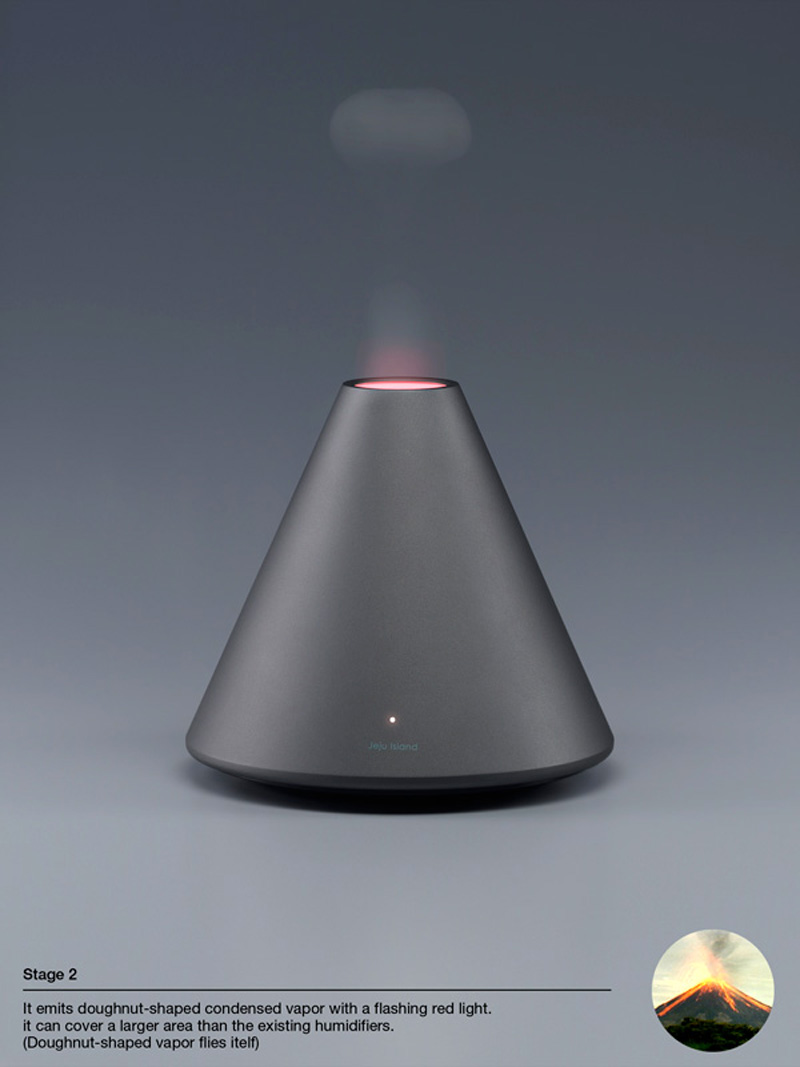 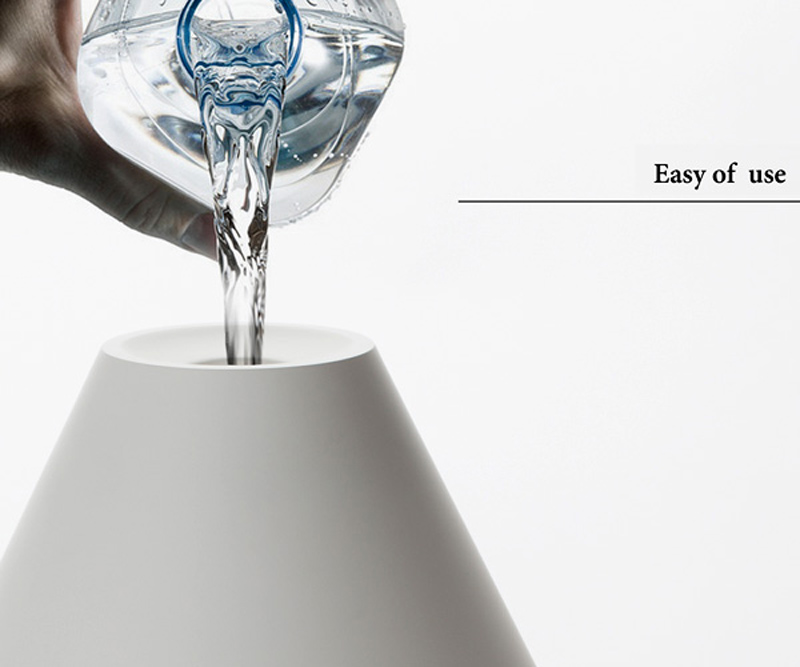 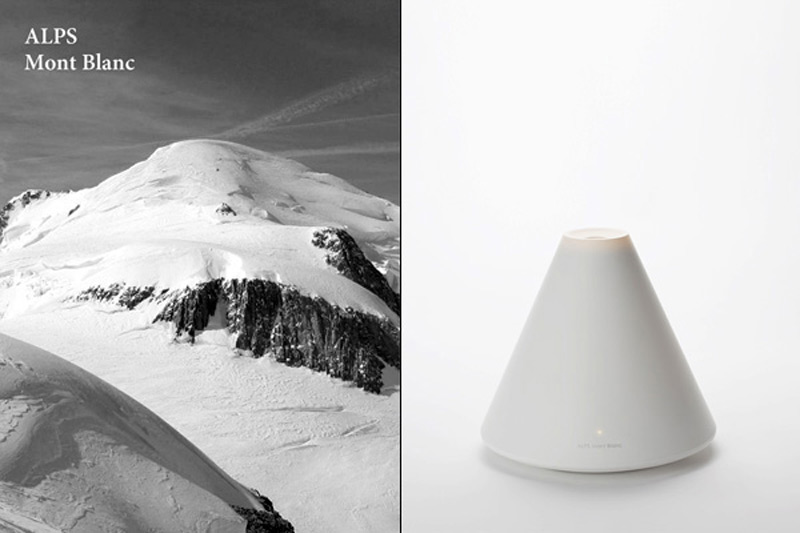 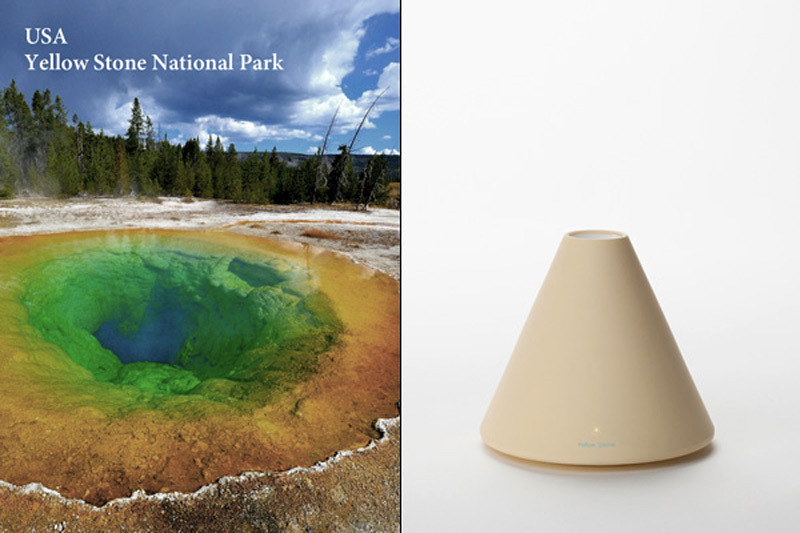 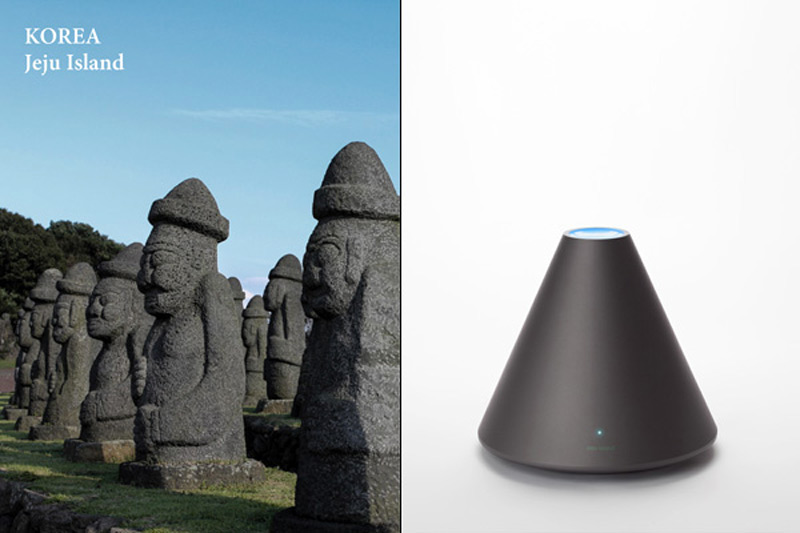 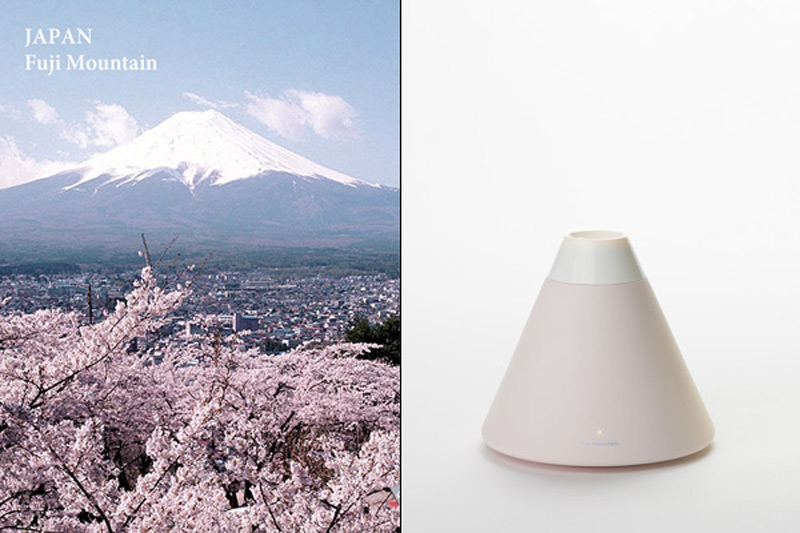 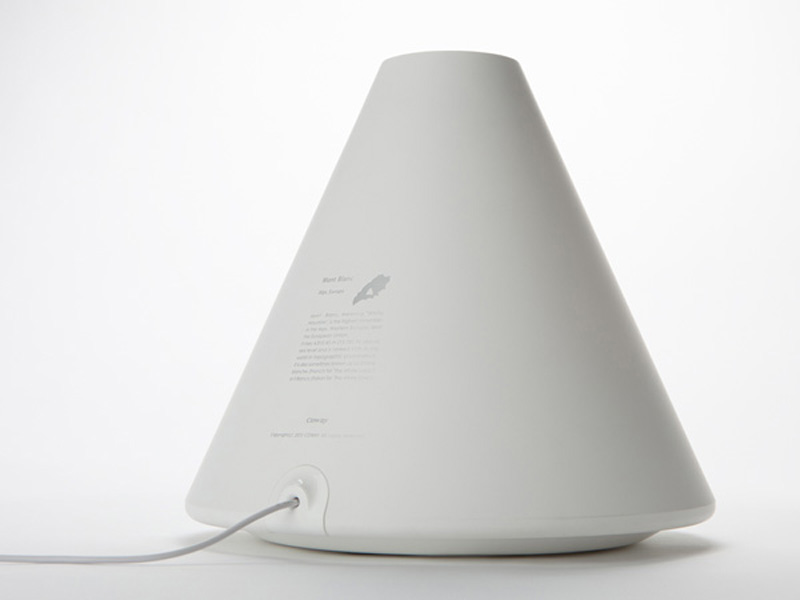 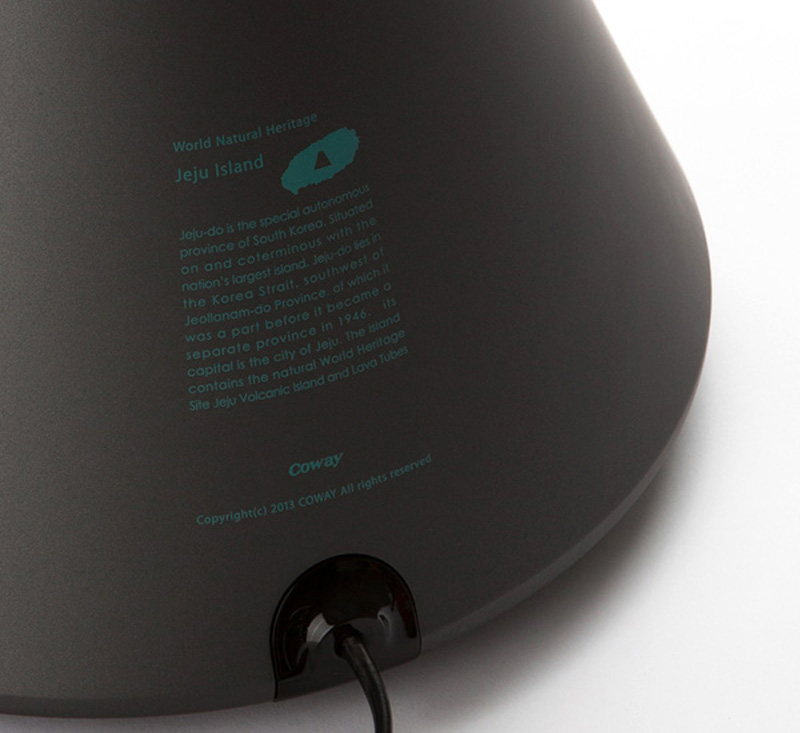 If you are still not convinced that this is an amazing idea, take a look at the video below.