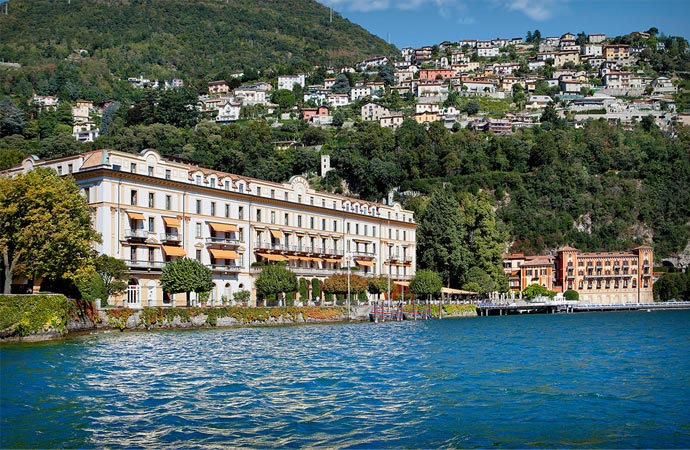 You must have heard of Lake Como in Italy, particularly if you swoon over George Clooney, and know that he has a stunning house there which was used as one of the locations for the movie Ocean’s Twelve. Well, George is a man of fine taste, and Lake Como is the pefect setting for another magnificent villa / hotel called Villa d’Este. Upon entering this hotel, you will feel as if you have travelled back in time to the Renaissance period with its brocade silk canopies, grand ivory, gold, and marble ornaments, and elaborate furniture.

Villa d’Este (originally called Villa del Garovo) is every bit old-world Italy. In 16th century, this used to be a summer residence for Cardinal of Como. Soon after cardinal’s passing the villa started to decay. In 1873, it was transformed into a luxury hotel for the royalty and the high bourgeoisie. Today, Villa d’Este has 152 rooms and suites which are decorated in a wonderfully plush style, with period furniture, beautiful oil paintings, and sofas and chairs covered in the finest silk. 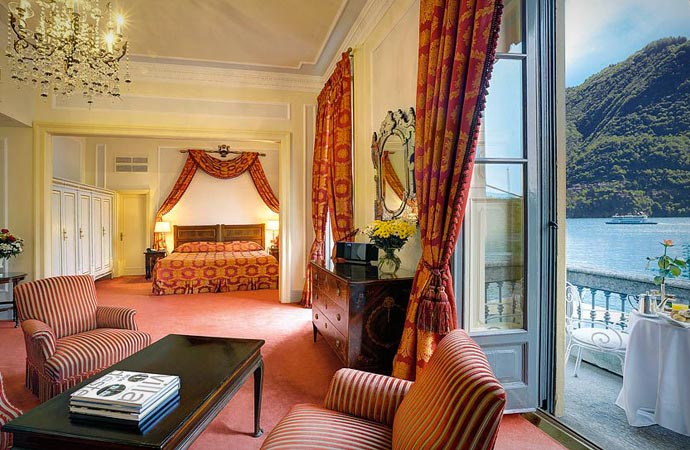 Some rooms boast stunning views of the lake, while the most luxurious suites – like the Cardinal Suite – have two bathrooms, decked in marble, antique furniture, and Venetian chandeliers. Only the amenities are modern – a satellite LCD TV, a stereo system with an iPod docking station, a mini-bar, a safe, a DVD / CD, and a WiFi connection. At the Cardinal Suite the terrace alone spans 90 square metres. 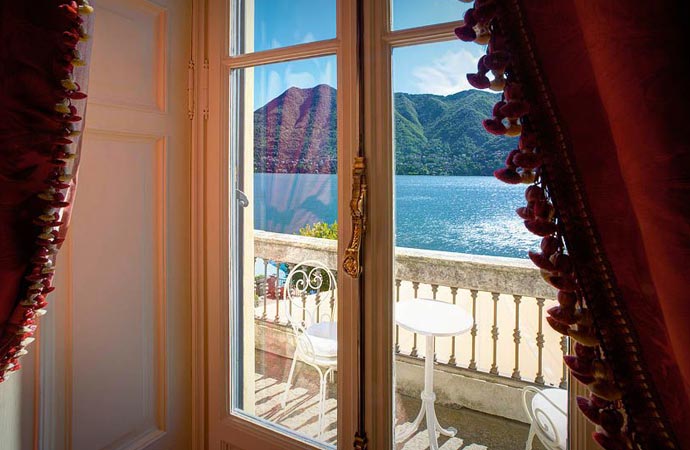 They say that dining at Villa d’Este is ‘a moveable feast’. The meals are prepared by executive chef Michele Zambanini, and there are seven restaurants and bars at your disposal. The food here is simple, but refined. The hotel’s Wellness & Spa caters to both ladies and gentlemen, and provides head to toe treatments. 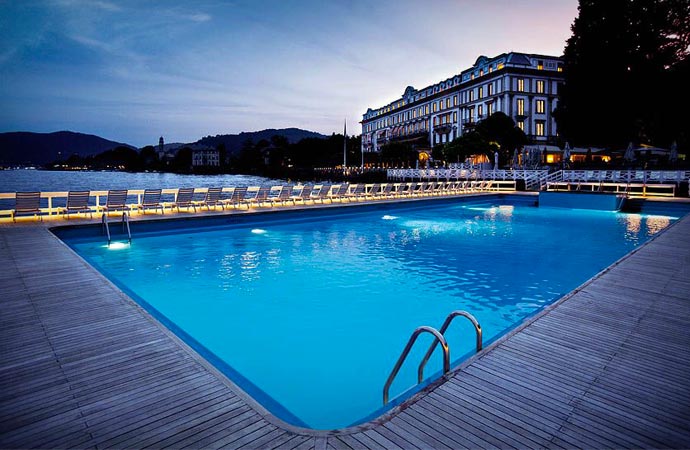 Apart from pampering yourself and indulging in great wines, food and views, you can also hop on a boat for a guided tour of Bellagio (known as “Pearl of the Lake”), hike along the Lariano Trail or Via Crucis where you will come across fourteen wonderful chapels, have a game of tennis, squash or golf at the villa’s premises, or maybe go on a scenic seaplane ride. 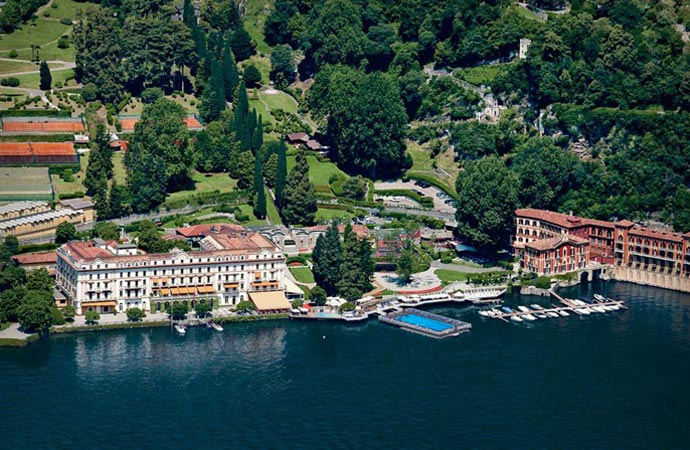 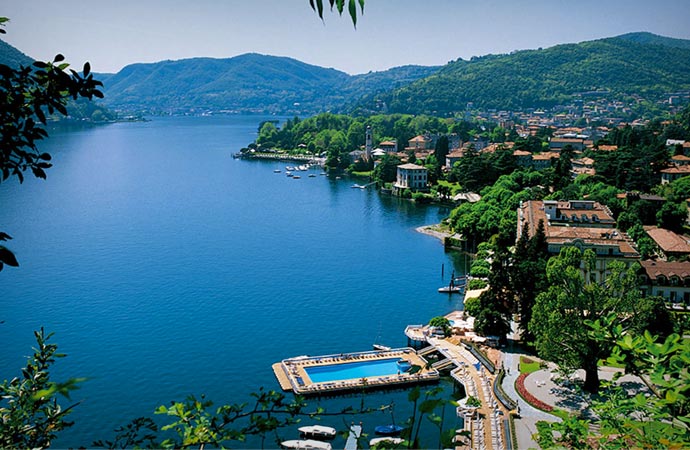 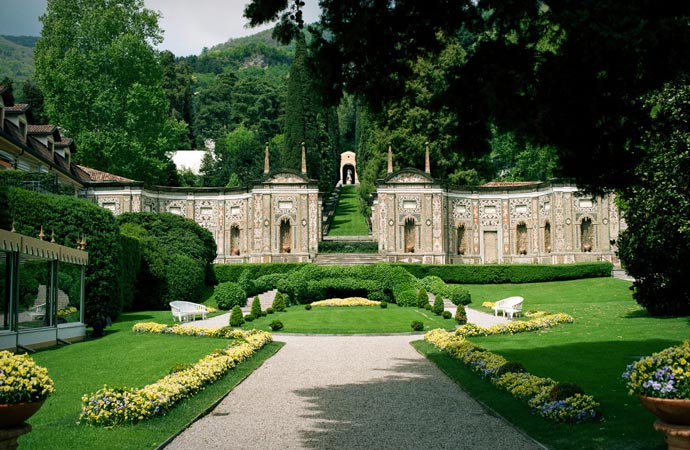 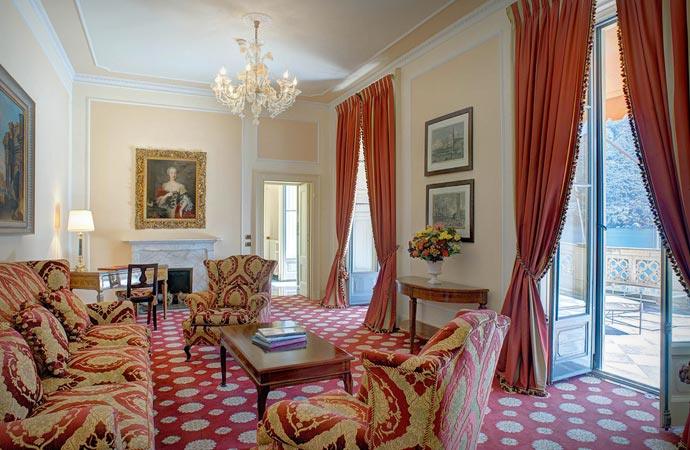 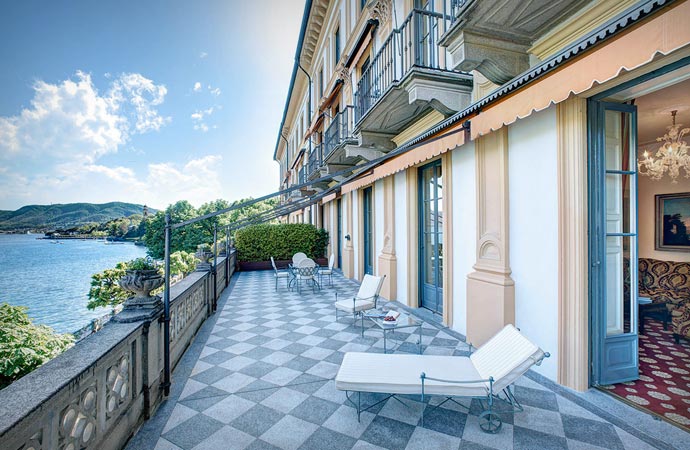 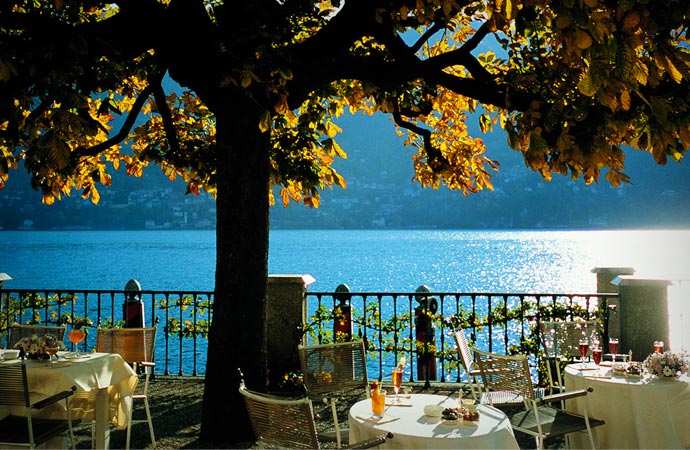 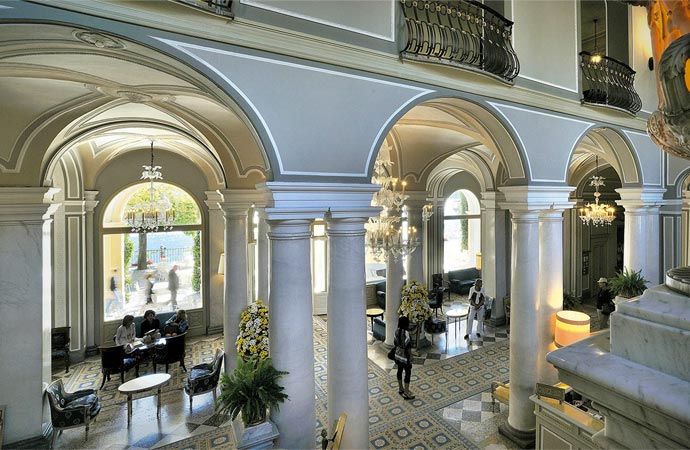 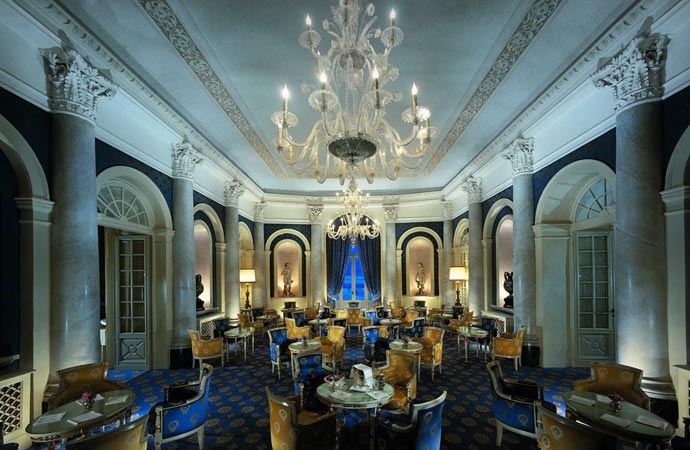 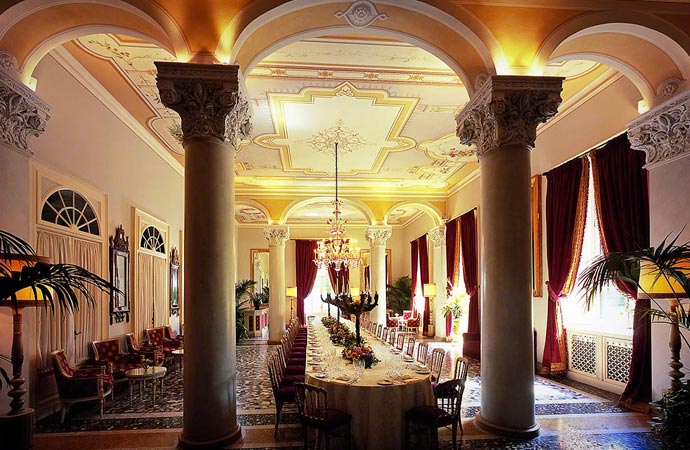 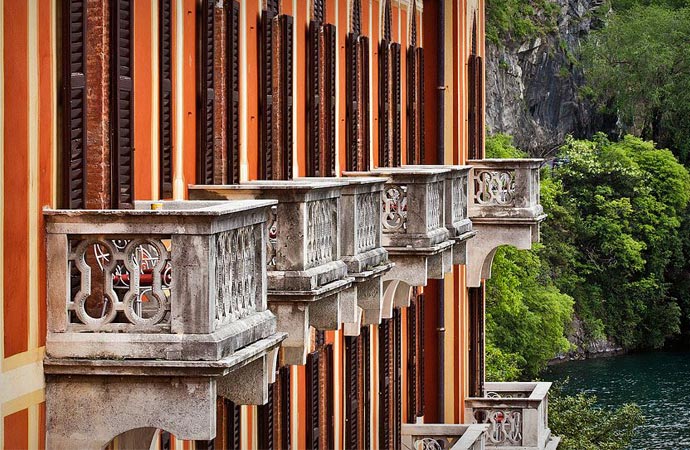 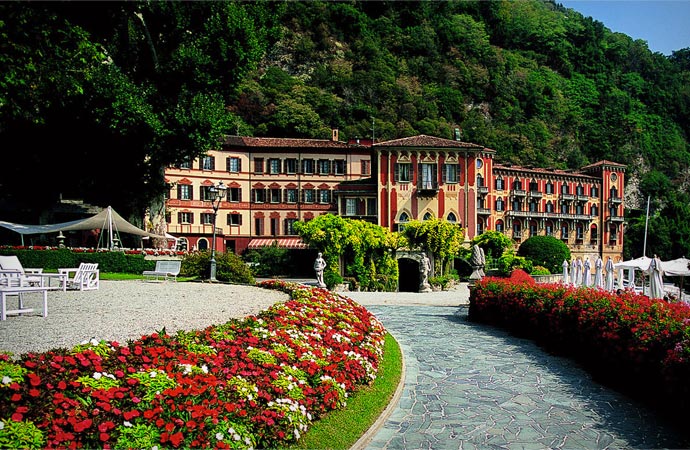