Because records have once again found a way to be very popular on the market, a certain demand of well-designed and well-crafted record players had to be met. This resulted in the manufacturing of some of the best portable and classic record players yet, all using state of the art audio technology to release the good old sound which makes vinyls worth having in the first place. However, successful audio equipment companies are not the only ones who are excelling at designing great record players. Roy Harpaz, an industrial designer, has brought to us something out of the ordinary with Toc, a vertical record player which has the ability to seamlessly blend into the surroundings of your home and spin your favorite records.

Design of the Toc 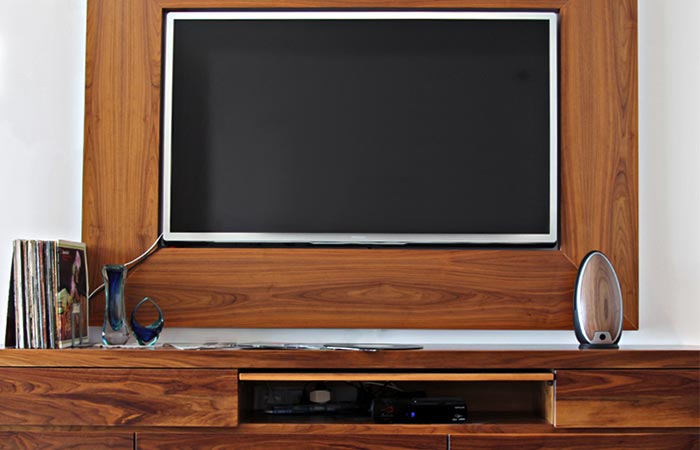 The first thing that comes to mind after taking a look at Toc is that is doesn’t, in any way, resemble a record player. It appears more like a fancy air freshener or some other home appliance because of its shape. The front panel was made from CNC cut walnut wood which makes it blend with the rest of the furniture so easily. This is precisely why every home could use such an unobtrusive yet brilliantly designed piece of audio equipment. It would definitely spark more than a few conversations. 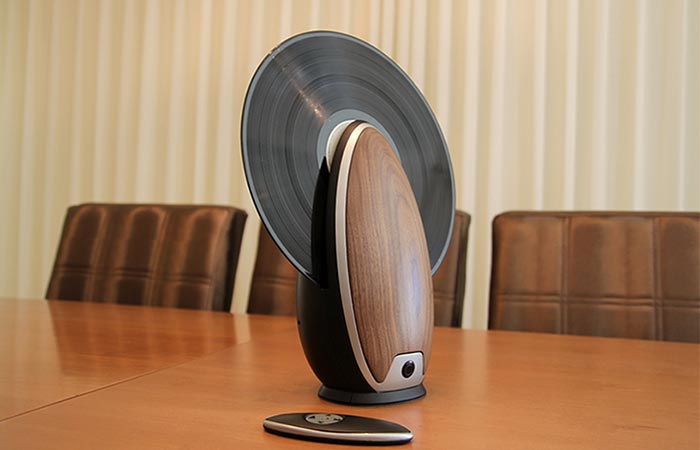 Design aside, at the end of the day this is a record player and we need to know what it’s capable of. This record player uses a linear tracking system which allows Toc to play 7″, 10″  and 12″ records vertically and thanks to a sensor that scans the tracks on each inserted vinyl, you can skip them as you please. For this feature you will need to use either the LED touch controls on the front panel of Toc or the remote control. It was built with spherical bearings which allow this record player to make use of those warped vinyls you were considering throwing away. You can play them without an issue, just like you would a vinyl in good condition. This mix of old and new technology, and its brilliant design, make Toc a very versatile piece of audio tech. [via] 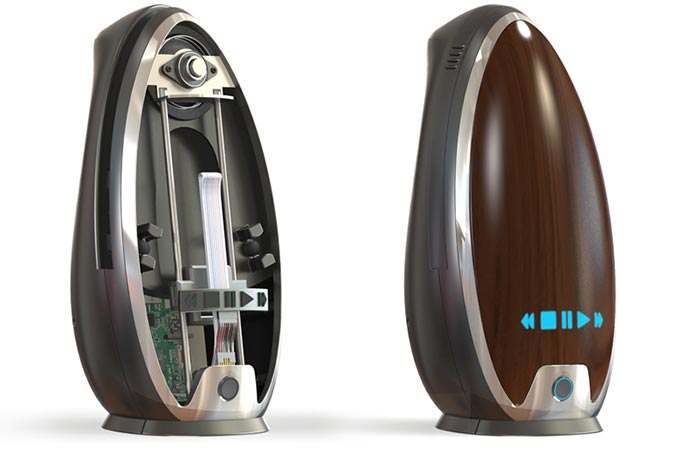