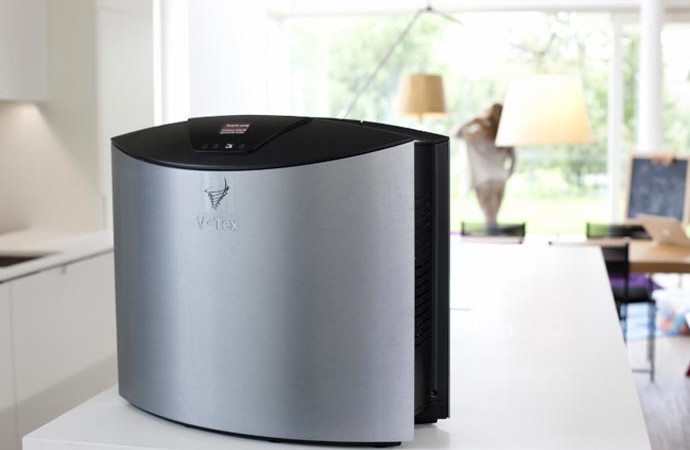 Several EU companies and British based Enviro-Cool teamed up to form the Rapidcool consortium. Their first creation is the V-Tex, a project supported by the EU research funding, and it is said to be able to cool any drink from room temperature to 4 degrees Celsius in less than 45 seconds.

Just imagine having an ice cold drink in just 45 seconds. And they are planning to develop both domestic and commercial version of the product. Apart from being great for any consumer, this is also very environmentally friendly and energy efficient. Refrigeration plays a major part of expenditure for everyone who sells cooled drinks – it takes up as much as 70% of energy costs for small retailers and about 50% for supermarkets. Using the V-Tex they can reduce this part of costs by whopping 80%. So, let’s see how this works.

Cooling a drink quickly is a problem because placing the coolant against the walls means that the drink’s outside layer gets cold while the inside is still warm, which can make your drink slushy. This was solved by mixing the drink. Cool idea, but what are you to do with carbonated drinks? If you mix them, they will blow up in your face when you open them. This was solved by applying a mixing method that is based on something called Rankine Vortex, thus eliminating the problem.

Another problem was that different drinks and different container materials have diverse features and behave differently. Thus Dutch partner in the project developed an algorithm that sets the best possible speed of mixing for each drink and container. The user of the machine is supposed to enter the data about the drink in the panel and the machine does the calculations and adjusts everything.

The drinks don’t need to be cooled all the time and even the V-Tex’s compressor need not work nonstop, so the entire process is stunningly energy efficient.

The commercial version will reduce costs significantly and it will pack a buffer that is supposed to reduce the cooling time down to 10 seconds and there is the idea of installing the consumer version into fridges.

The V-Tex is extremely useful, very convenient, cost and energy efficient and eco friendly. With all these advantages we should expect to see loads of V-Tex drink coolers around the moment they become available in the third quarter of 2014. [via] watch video below 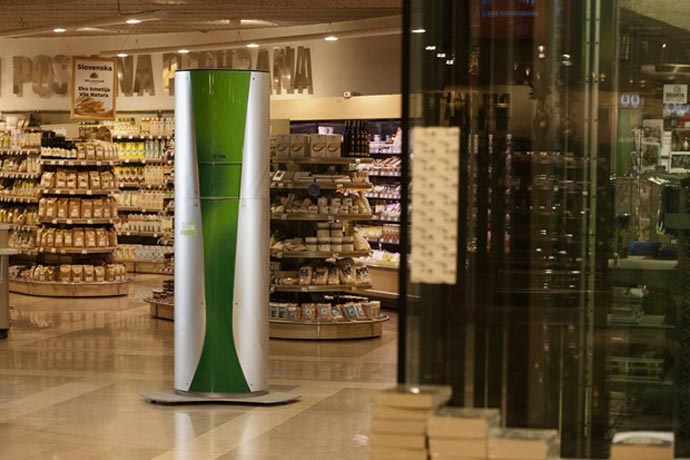 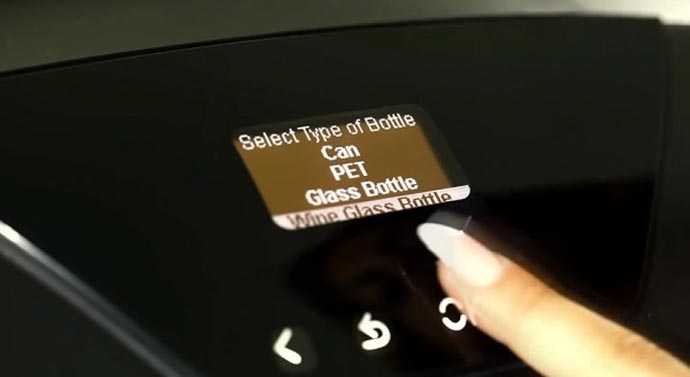 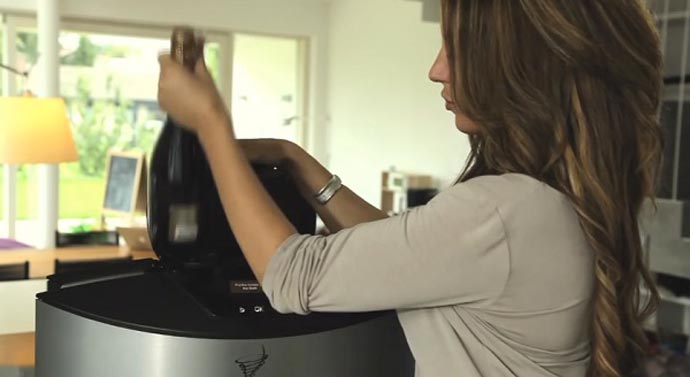 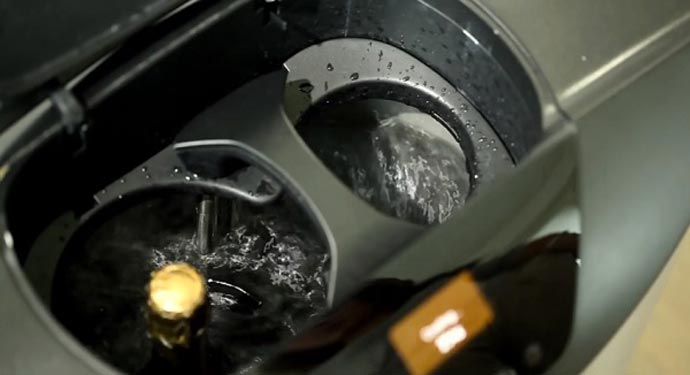