If you are into extreme sports and exciting videos that show the best of them, than you are at the right place. Utvunderground Anderson XP1K2 is a video that pushes the boundaries of extreme driving.

Not only will this video amaze you, but you are also risking to get inspired to try something similar. In that case you should know that everything that you’ll see in this video is a product of hard work, thorough planning, and it is followed by all kinds of protective measures. 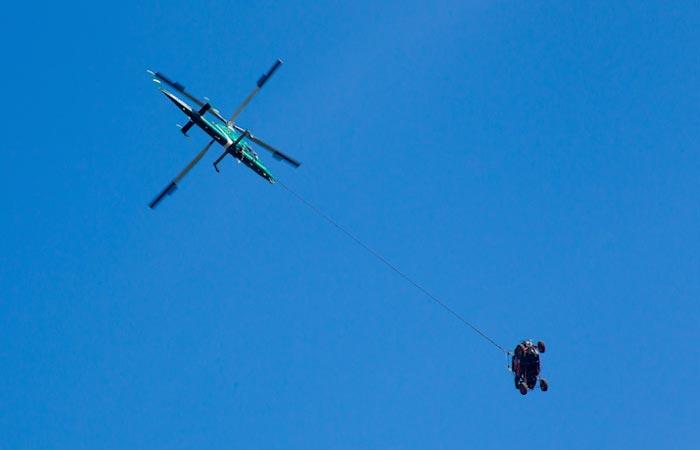 Although the video lasts only 7 minutes, it took more than a year of preparation and team of 10 people to set the whole terrain and all the obstacles that contributed to the idea. After that, the team of 40 people was engaged in the shooting process, that is The Mad Media crew, and not only did they carry out their work very carefully and professionally, but they also did it under the extereme conditions. Strong wind, unpredictable rain, omnipresent mud or irritating fog, nothing could stop them. The result was the spectacular playground, a wild forest near Mt. Baker Washington transformed into filming location with about 20 different obstacles. 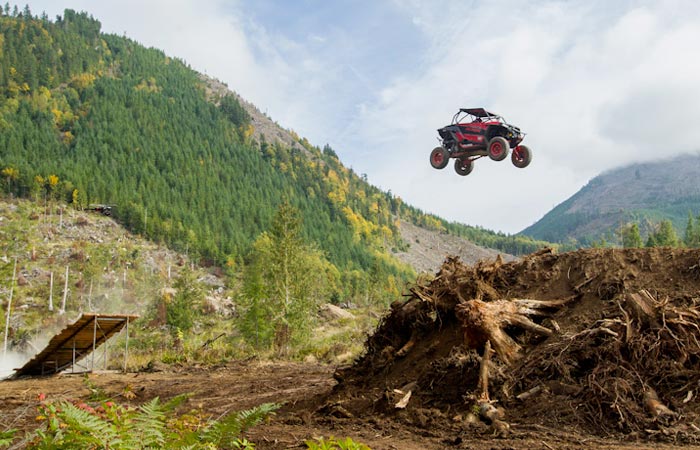 Naturally, for a wild adventure like this you need a wild vehicle. Holz Racing Polaris RZR XP 1000 Side-by-Side has proven to be a very good choice. Combine a racing car like this and a world champion in off-road driving RJ Anderson and the result is the record in distance jump reclaimed. And believe us when we say that that is a spectacle you don’t wish to miss. watch video below 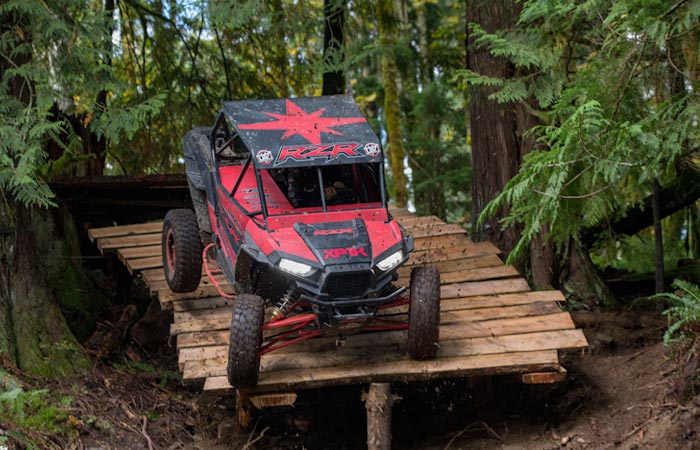 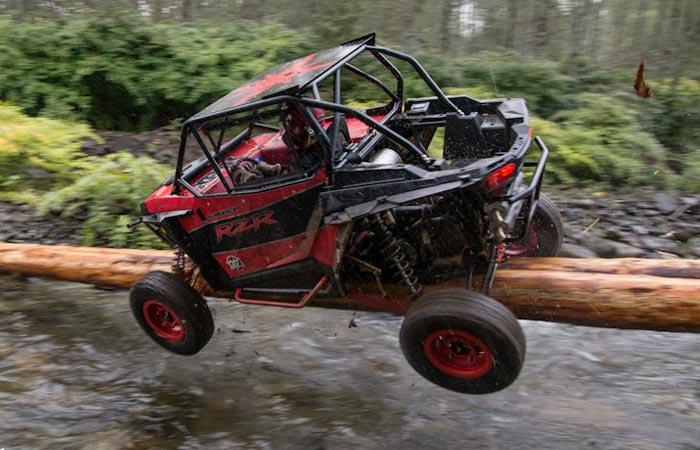 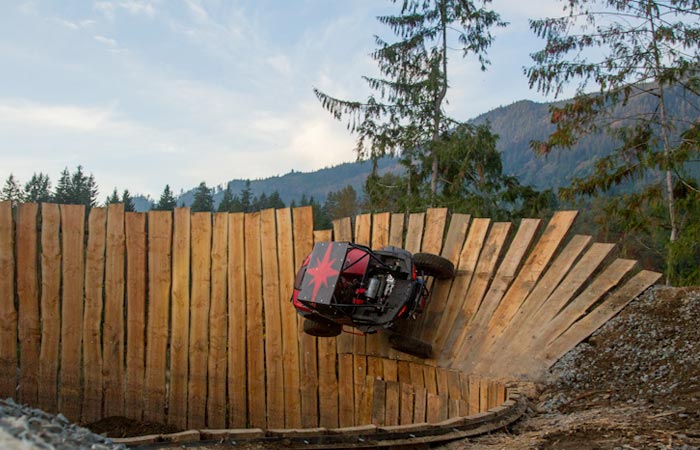