Our articles cater to all sorts of crowds but we especially enjoy bringing you the best and the latest from the world of beer. Do you know what a beer growler is? It is an old-fashioned way of dispensing beer dating back to late 19th century when beer was carried from pubs to homes in small-galvanized pails. Well, we are happy to report that beer growlers are making a comeback. A Portland-based company, Growler Werks introduces uKeg, a pressurized growler which keeps the beer fresh and properly chilled wherever you may go.

uKeg is not your typical glass growler which is known to let air into your beer that can make it flat in no time. Also, glass growlers do not travel well. uKeg is a pretty stylish growler that is also highly efficient thanks to its vacuum insulation which keeps the heat out.  uKeg’s designer, Growler Werks has drawn on 47 years of product-designing experience to make a growler that stores beer just like the best brewmasters recommend. 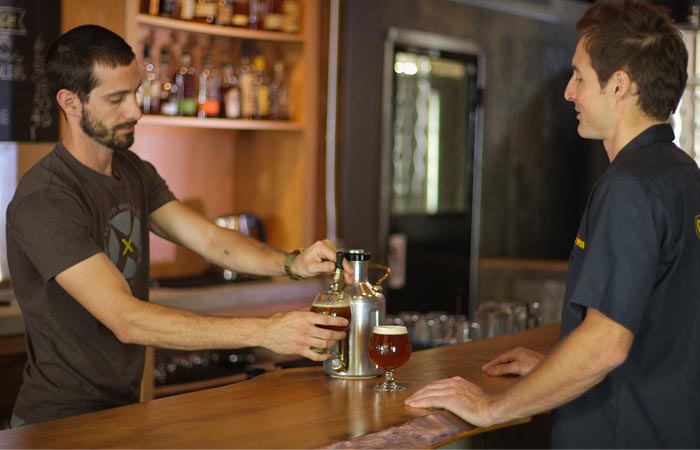 uKeg is made from stainless steel and has an engineered seal paired to a CO2 regulator cap which keeps oxygen away from beer while keeping carbonation and freshness at an optimal level. The growler also has an integrated tap which you use to dispense beer without the need of opening the cap and exposing the beer to the surrounding air. Another practical feature of the uKeg beer growler is a sight glass which shows you exactly how much beer you have left in the growler so there is no need to peek inside or shake it thus exposing the remaining beer to oxygen.

Growler Werks has launched a Kickstarter campaign in order to raise funds for mass production of uKeg and, with 25 days ago until the campaign finishes, they have already managed to raise $231,180. The pledged goal was $75,000. There are many die hard beer fans out there, we guess! watch video below 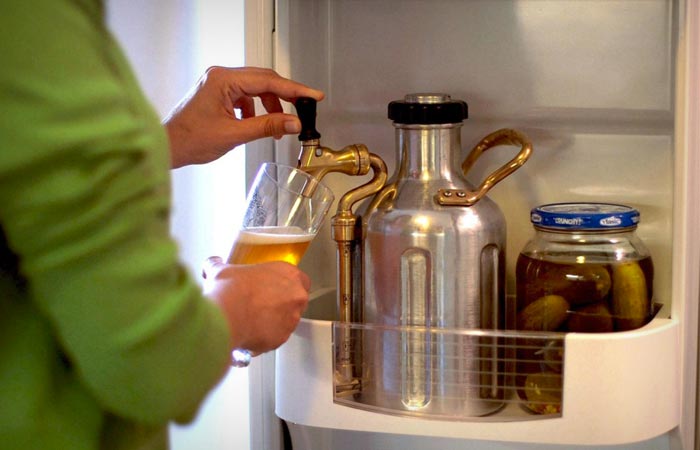 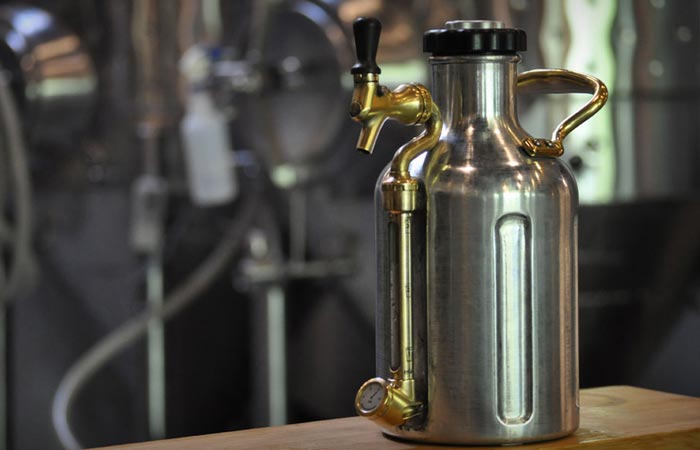