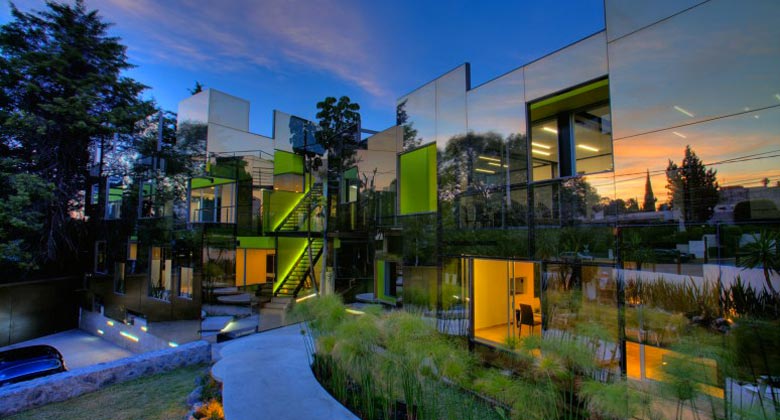 An architectural company CRAFT Arquitectos from Mexico in collaboration with Solt Studio, Alan RahmaneAzar and Michelle Cadena reconstructed a house built more than 40 years ago and turned it into the Trevox 223, a modern apartment building, located in Naucalpan, Mexico. This project was finished in 2010 and covers the total area of about 1000 square meters.

Since the house’s location is not very good, CRAFT Arquitectos decided to make some changes about it. The noise from the constant traffic, the lack of privacy, the air current which directly affected the main façade of the house, as well as the overheating of the building during summer months, due to the fact that it’s facing south- all of that made the house not very suitable, but the experts from CRAFT successfully solved all those problems. 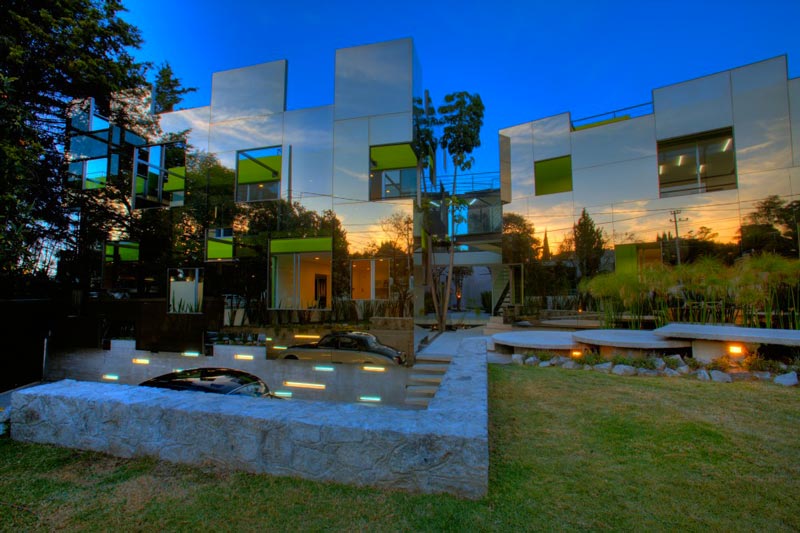 The building got double façade, made of bronze Reflecta glass, which from the inside allows a full view to the exterior, but prevents the view in the opposite direction. That’s how they worked out the privacy issue. The space between private and public areas was created, keeping the connection between them, but reducing the environmental factors at the same time. The structure got square windows, which keep the internal façade unharmed and maintain an adequate temperature, in a way that they block the direct effect of the wind, and provide large enough amount of sunlight and air circulation. The traffic noise is diminished.

Some transitional terraces were added, the access to which is possible only through the private balconies. Out of the old hallway, the two separate blocks are made, linked with bridges. Now there is an interior garden, which provides better illumination and ventilation inside, serves as a hall and connects all rooms. The lighting is also very interesting, because the designers decided to create a big contrast between the inner and the outer illumination using the chiaroscuro colors.

Despite the innovations that CRAFT Arquitectos brought into this project, the building kept its essence and original details. [via] 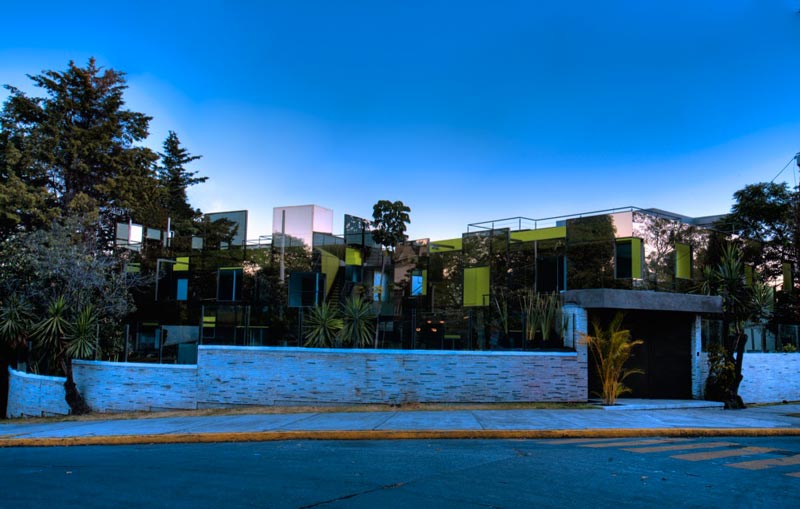 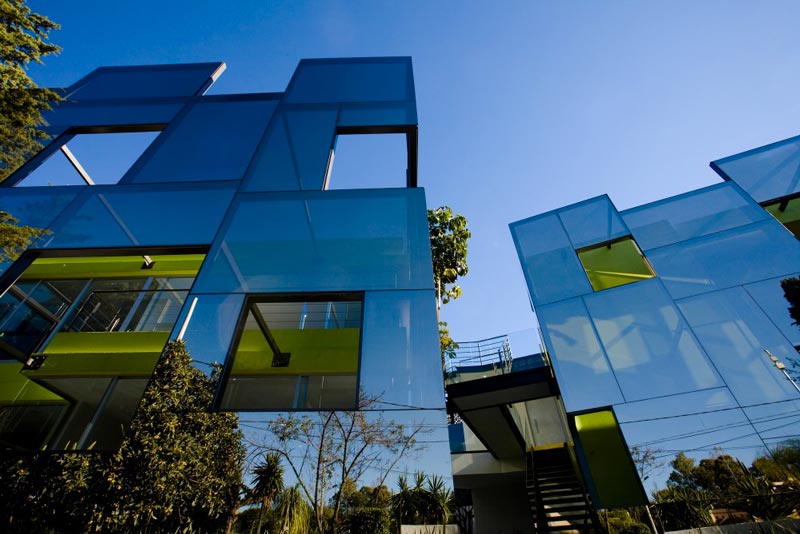 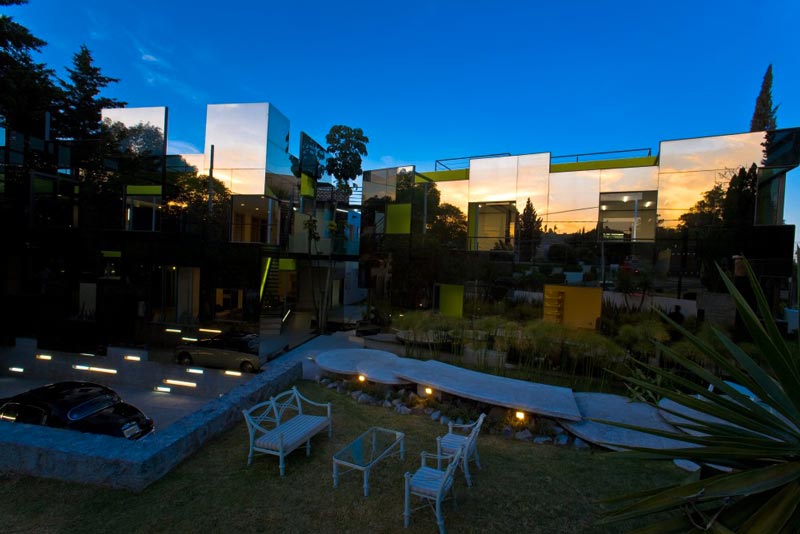 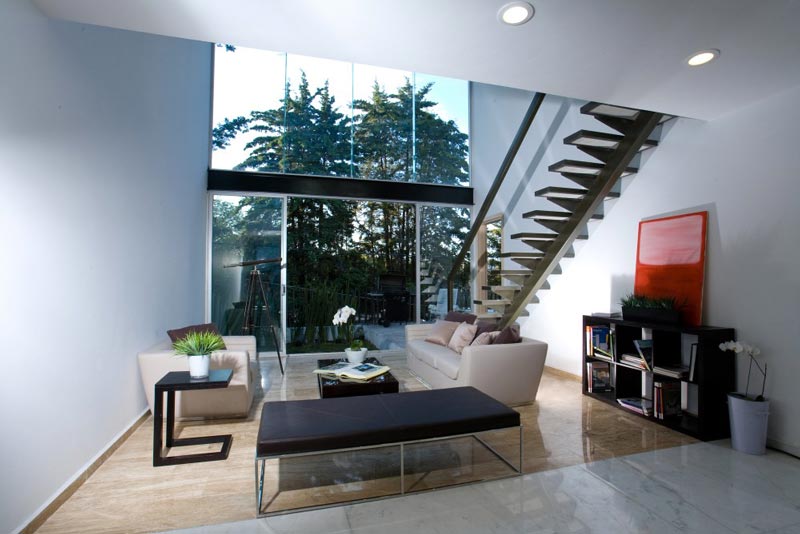 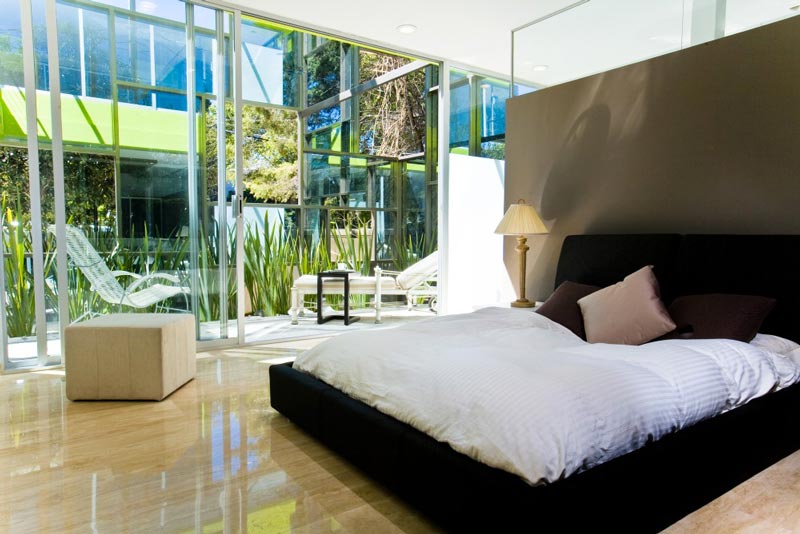 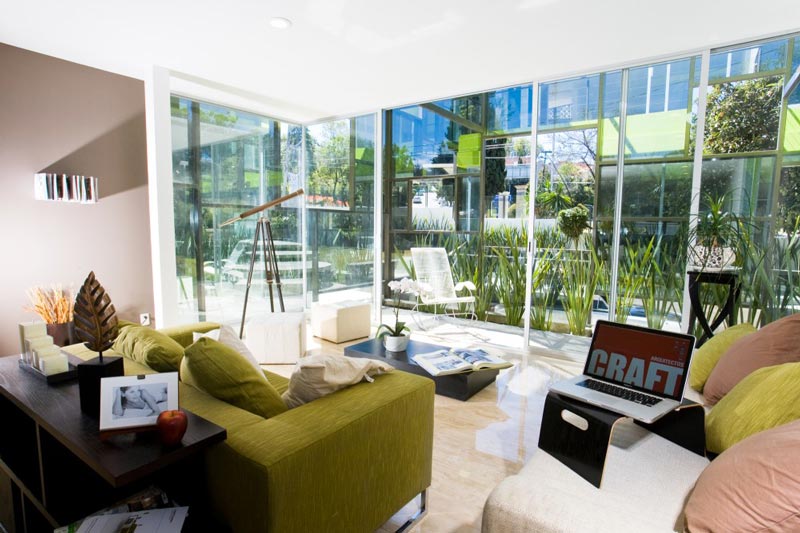 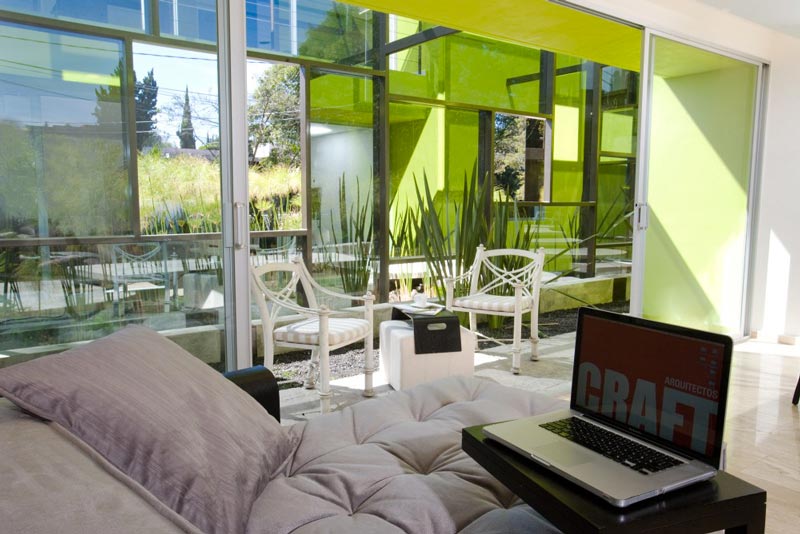 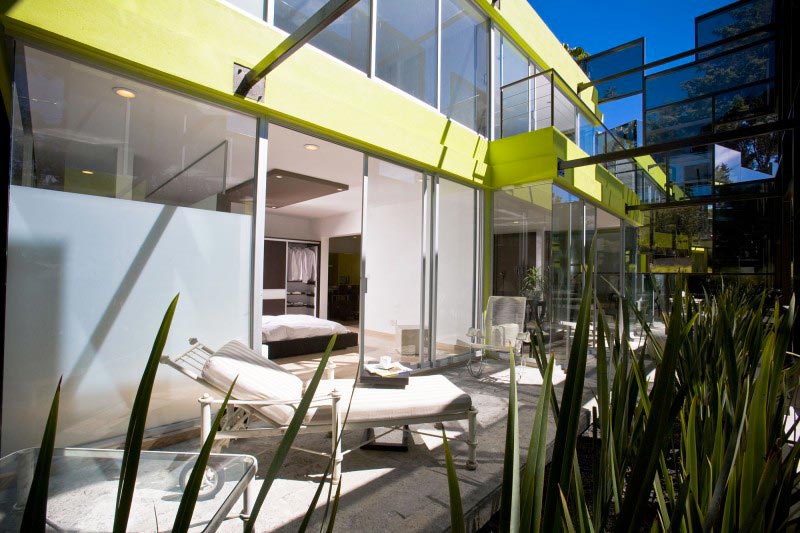 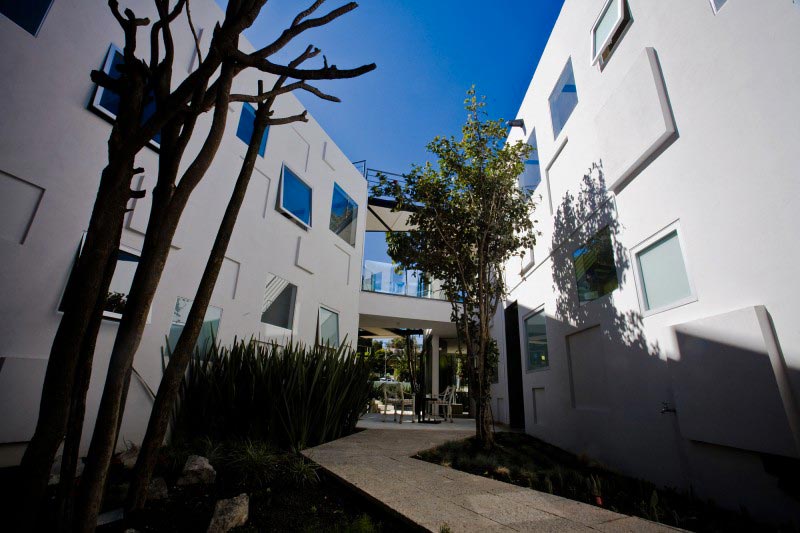 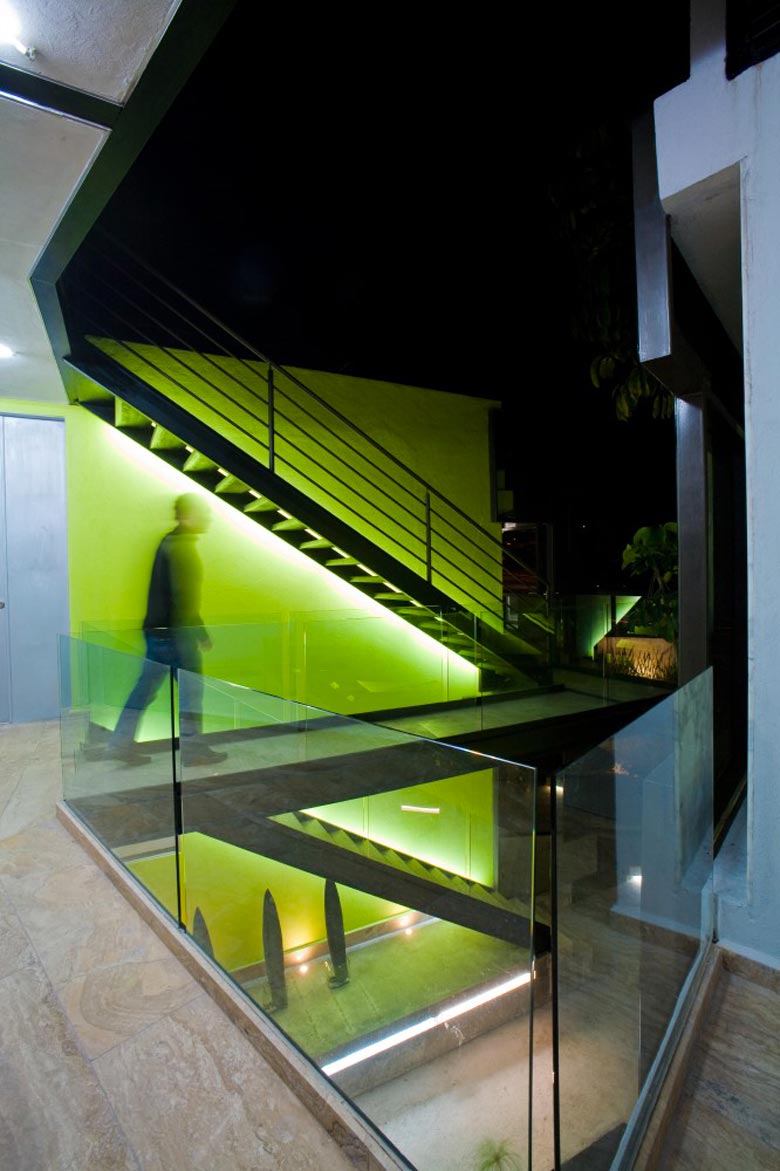 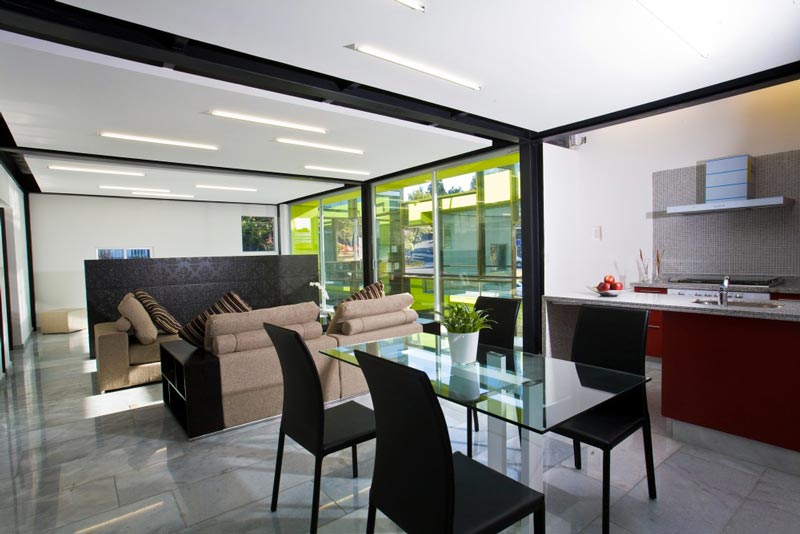 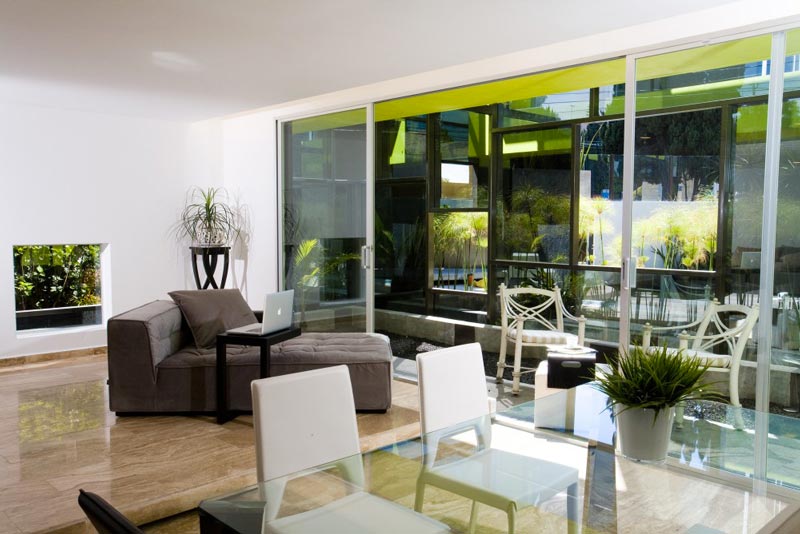 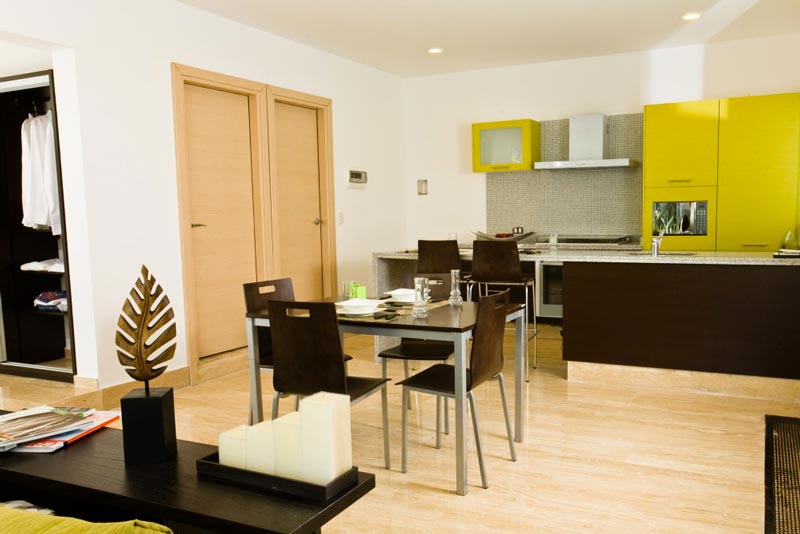 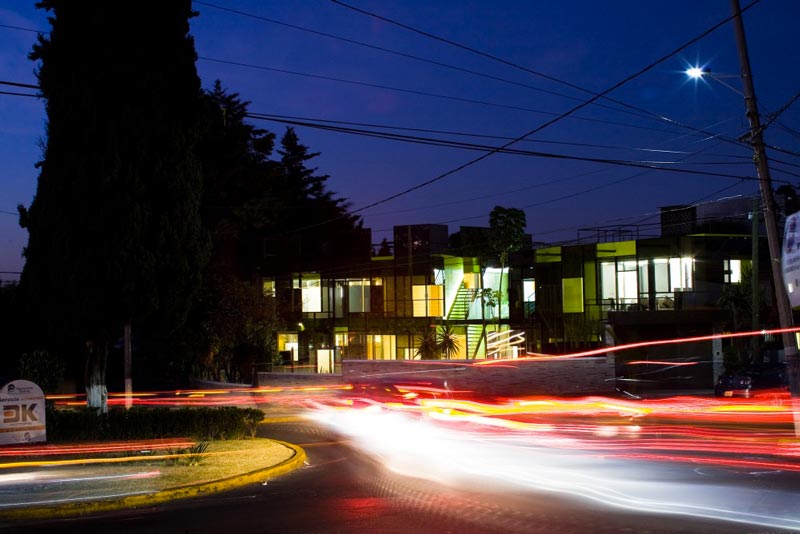