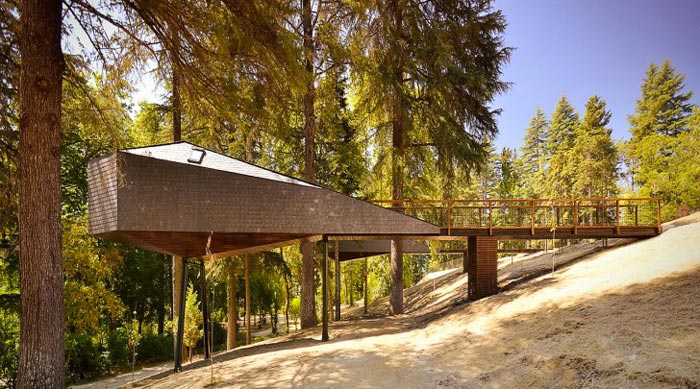 The resort used to have seven smaller cabins between trees. These cabins, along with the rest of the resort, were also partly created by Luís Rebelo de Andrade and Tiago Rebelo de Andrade, so they were very familiar with the general idea. The two latest additions to the resort are put on high stilts among the trees. They are accessed using long ramps that start atop an elevated piece of land that is at the same level as the Tree Snake Houses. They got their somewhat surprisingly intimidating name from their looks, since they are long, protruding and slender.

The ‘treehouses‘ were built from natural materials and they provide loads of natural light, all of which makes the surrounding area more present inside the houses, thus increasing the immersion of the visitors into the forest. However, your accommodation will not lack comfort. The houses have a studio, a desk, a bathroom and a small kitchen.

In order to reduce the impact that the construction might have in the pristine surrounding area, the houses were prefabricated and assembled on spot. The houses proved to be very successful so the architects have announced that they are in the process of creating Tree Snake Houses adapted for different natural environments, such as mountains, riverbanks, sand and urban places. These are expected to be available to purchase by anyone. So, where would you like one of these? 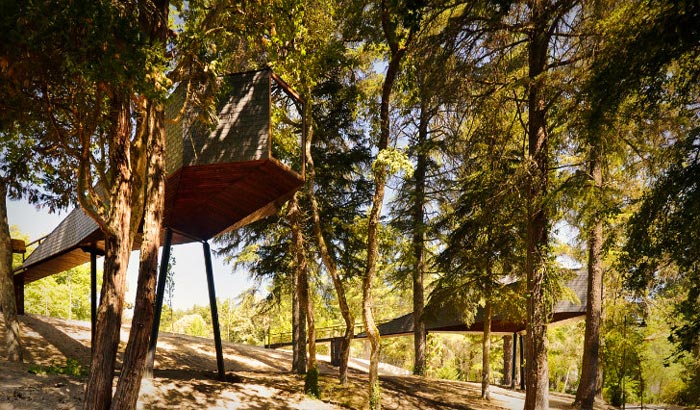 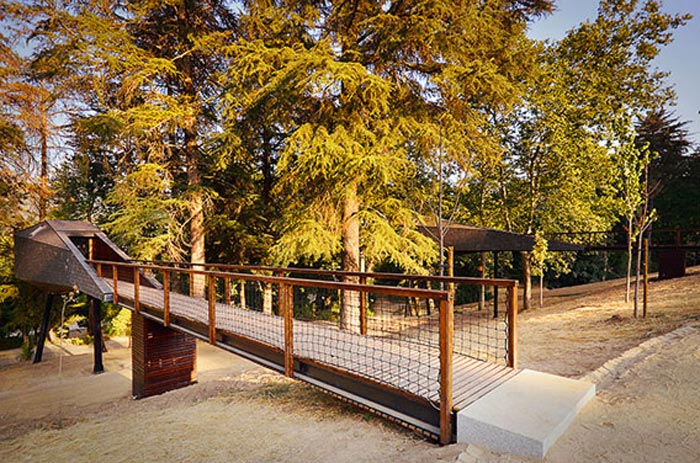 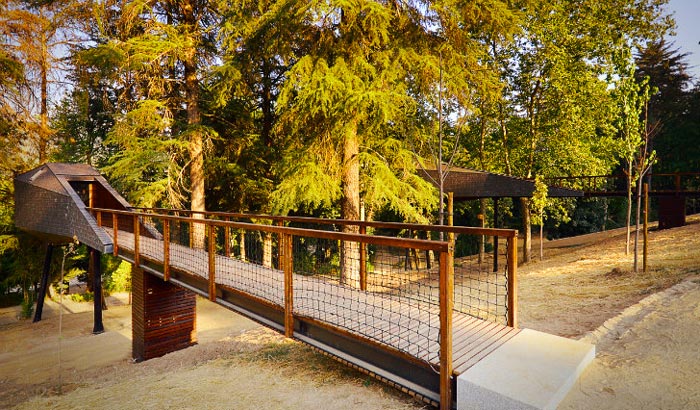 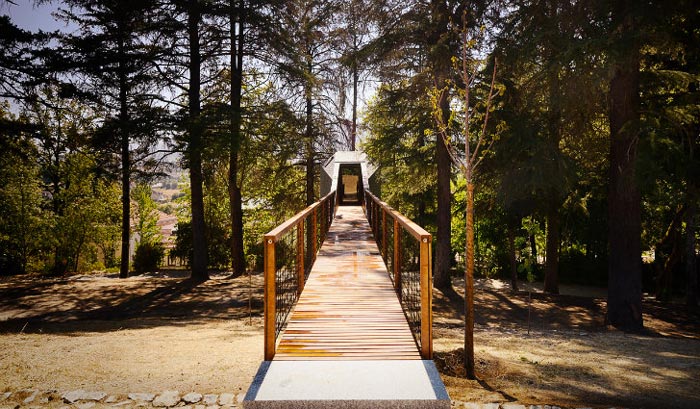 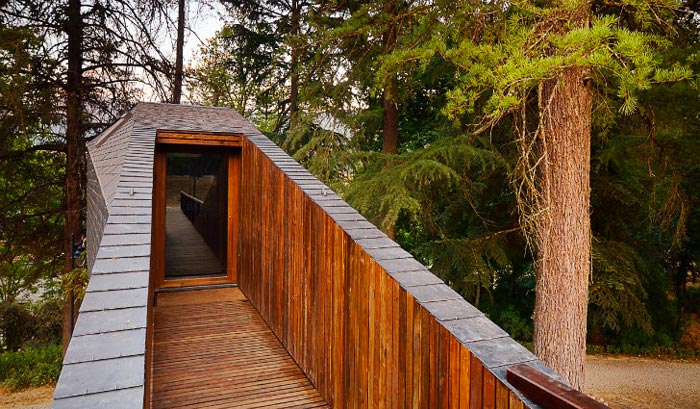 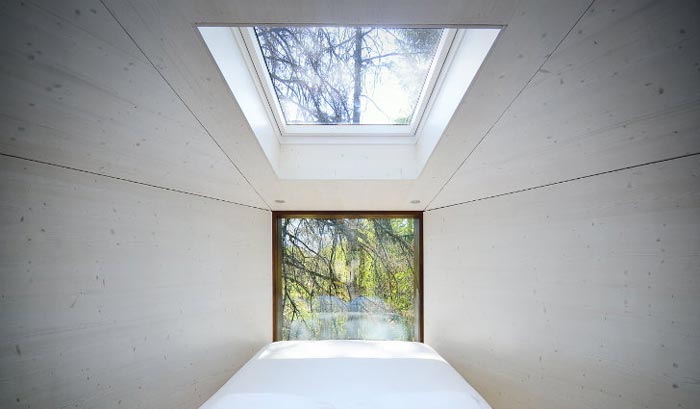 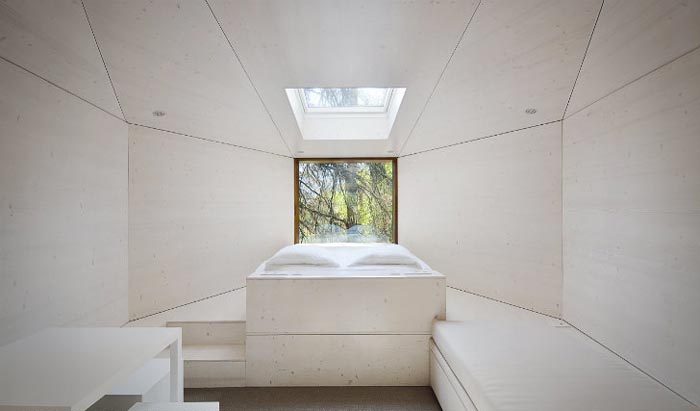 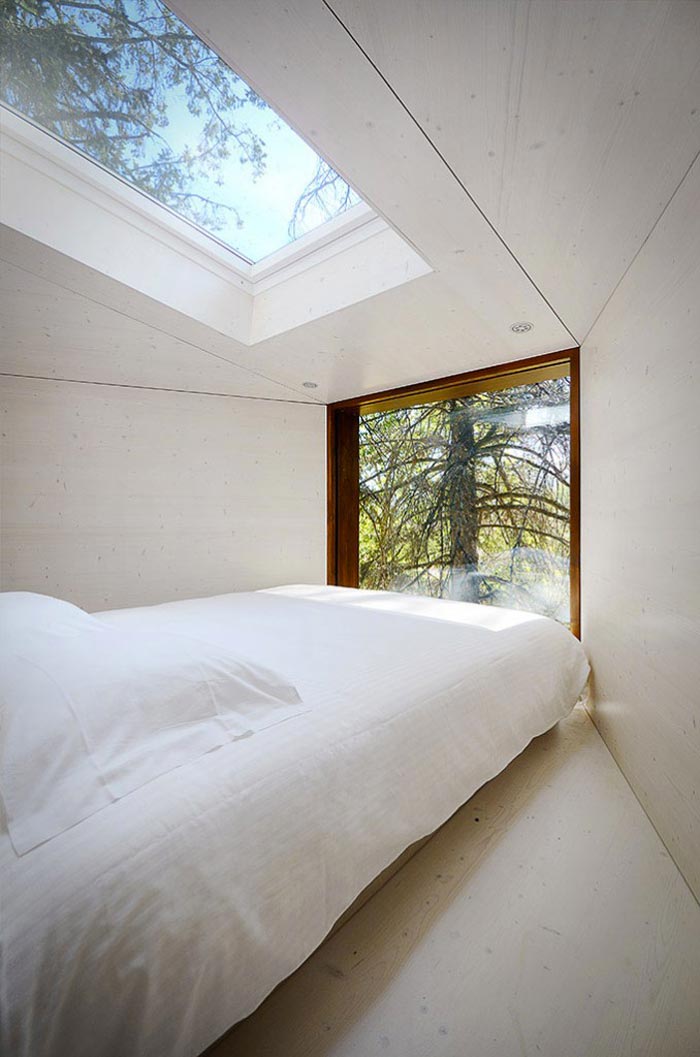 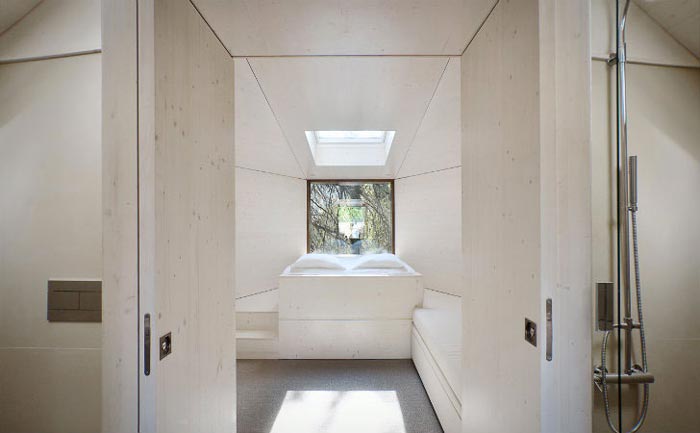 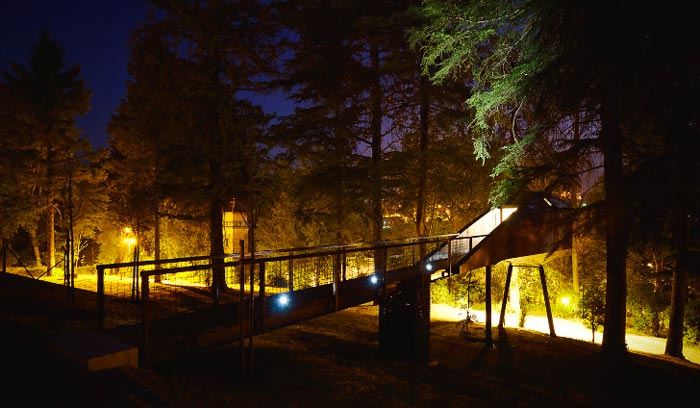 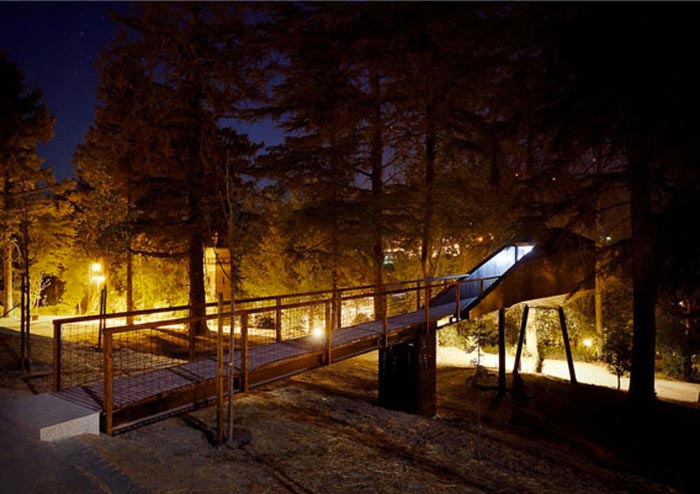 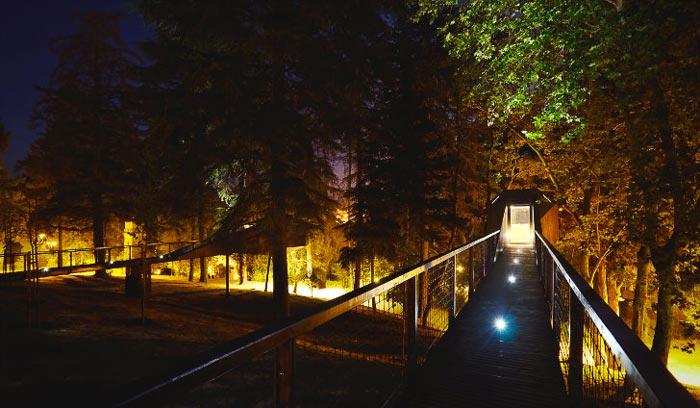 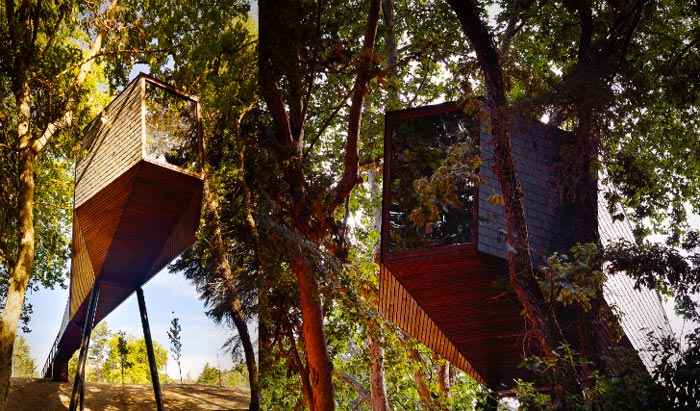