Located in New York’s SoHo, Totokaelo’s second ever brick and mortar opened its doors in September 2015, stunning shoppers and passers-by with its five-story, 8,400-square-foot space unassumingly screened by the storefront at 54 Crosby Street. Well established in Seattle and online, this stunning New York store is Totokaelo’s first stab at expansion. 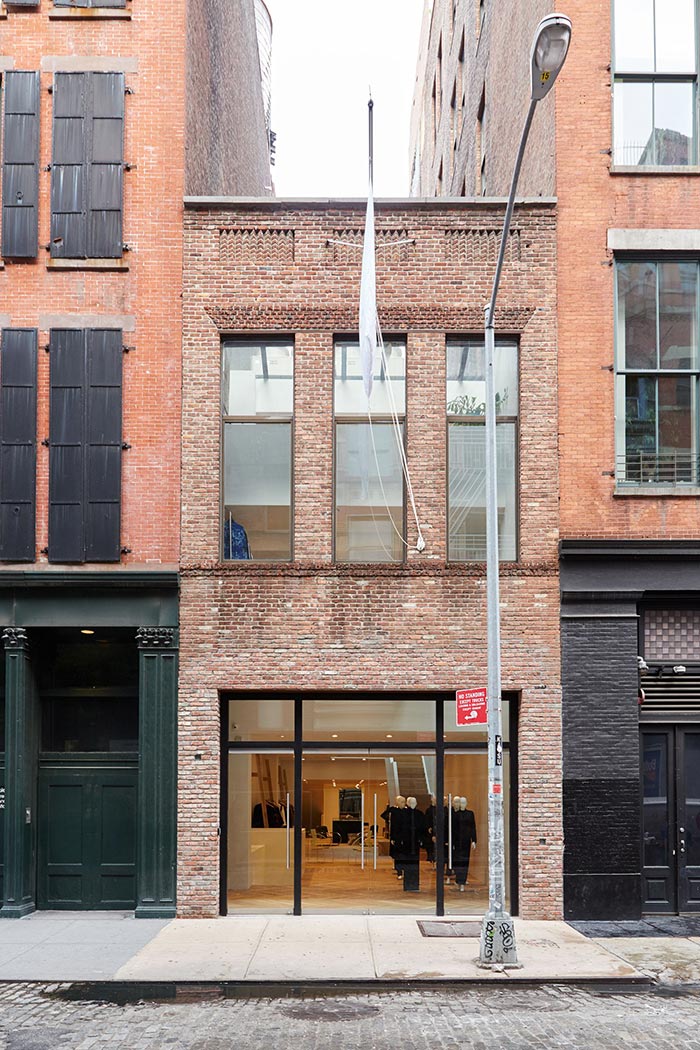 Jill Wenger, founder and CEO of Totokaelo, is recognized for her holistic approach to fashion, art and design, which really comes out when you look at her stores. The fashion, footwear and accessory items sold at Totokaelo are thoughtfully chosen and organized and presented with such attention to detail. 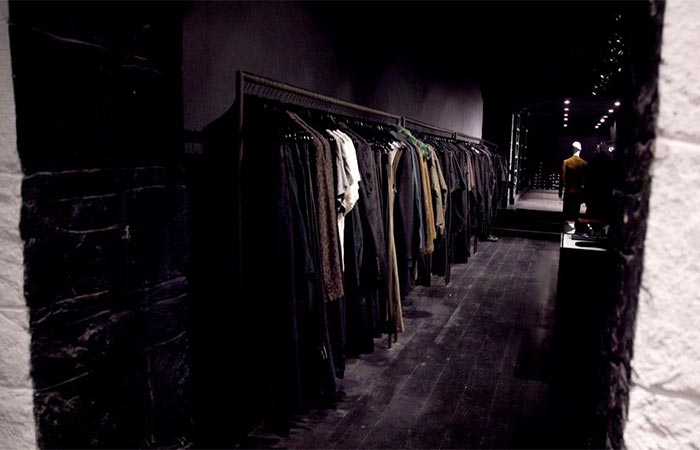 Totokaelo Man is located in the basement. [source: Liz Barclay for Four Pins]

Formerly an artist’s residence, Wenger transformed the space with the majority being set aside for women’s wear. However, Totokaelo Man has a dedicated space on the basement, almost cave-like floor. 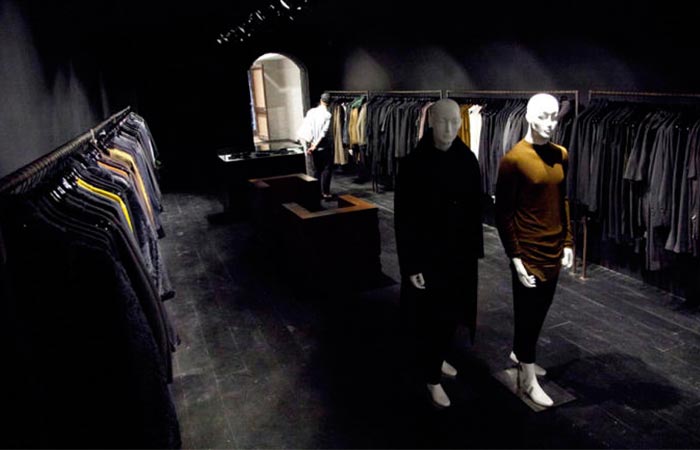 `The space is intense and moody, but the energy of the space fits the clothing perfectly. Pieces from designers including Dries Van Noten, Comme des Garcons, Acne Studios and Lanvin are found throughout. 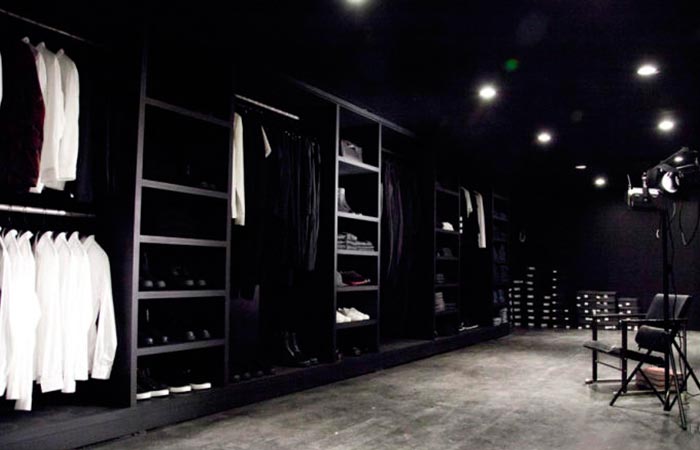