There is nothing better to record your crazy adventures than a good action camera. Even though GoPro is currently dominant on that scene, other companies won’t stop at a chance to show what they got in terms of providing new, interesting features with their action cameras. TomTom has unveiled their action camera dubbed Bandit Action Camera, which has a tubular shape and several interesting features. The most notable one, this camera serves the purpose of a media server which allows users to edit videos on their phone without needing to transfer them beforehand. You can even mark the most exciting moments of your footage at a simple press of a button so you don’t have to search through your footage later. The Bandit is also capable of marking your speed, location, and altitude in order to highlight videos on its own. 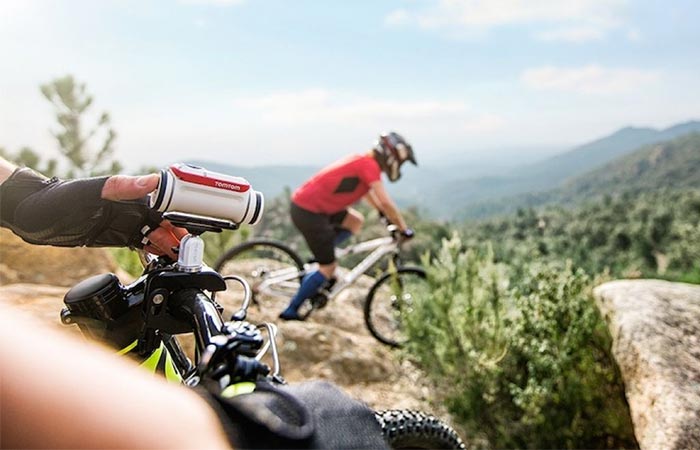 A very peculiar feature which is implemented in the Bandit is the “shake to edit” option which does exactly what it sounds like. While reviewing your footage on the companion app you just shake your smartphone and create a cut of your video in that way. 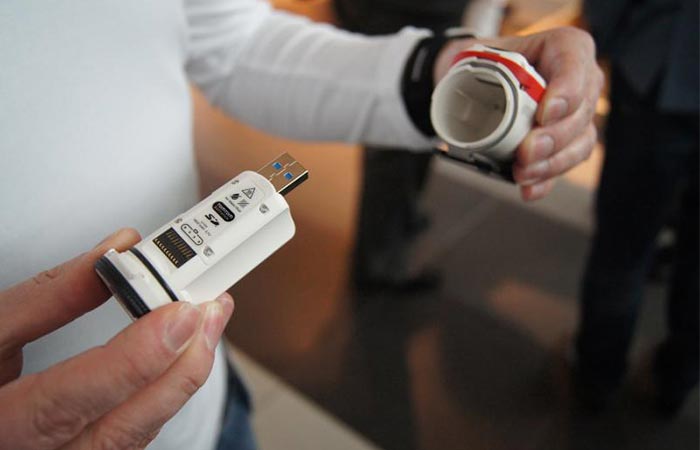 The 1900 mAh battery and microSD card holder are integrated 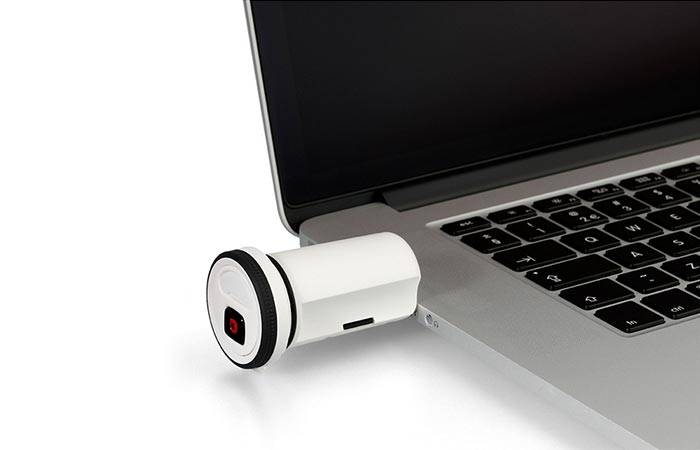 The integrated Batt-Stick 1900 mAh battery and microSD card holder remove the need for any cables and allow you to shoot videos for up to 3 hours which is quite an amazing battery life considering that most high-end action cameras cannot offer that.

The only downside to this, otherwise decent, piece of gear would be the fact that although it shoots 4K videos, it does so at only 15 frames per second. It may be 4K, but the frame rate affects the smoothness of the footage. The Bandit’s basic package will cost around $480 (€429) and it is safe to assume that packages with other accessories such as mounts will be priced higher. TomTom Bandit action camera will be available for purchase in the US only later this summer. watch video below 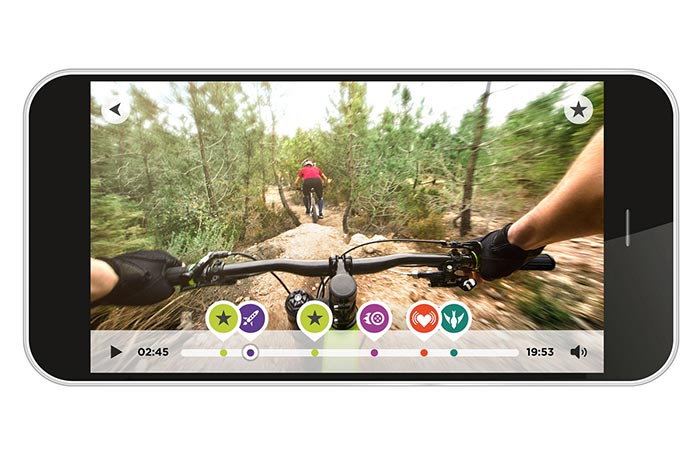 Check out the TomTom Bandit Action Camera in action.