This is a project that Honda’s been working on for almost thirty years now. Long time ago they had the idea to make this model go on hydrogen. People from Honda had many problems during the realization of this idea, mostly regarding the size of the engine. Every motor designed to convert hydrogen into electricity was simply too big to fit into regular sized vehicles. Besides this, slow refueling was also a big problem. Of course, it’s not as slow as recharging the enormous battery, but it was still pretty slow. People got impatient and just went back to gasoline. 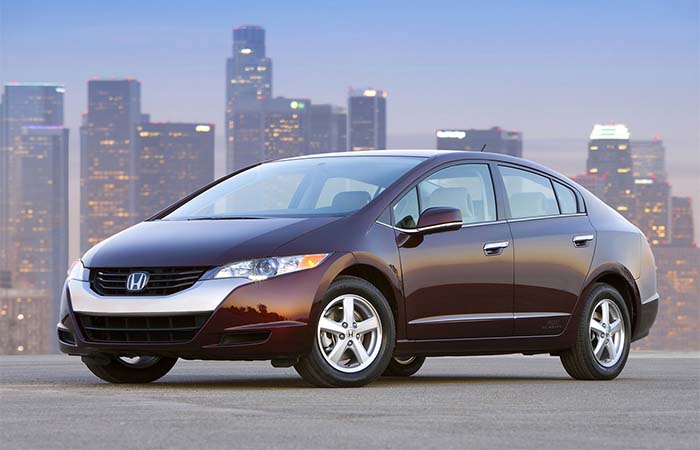 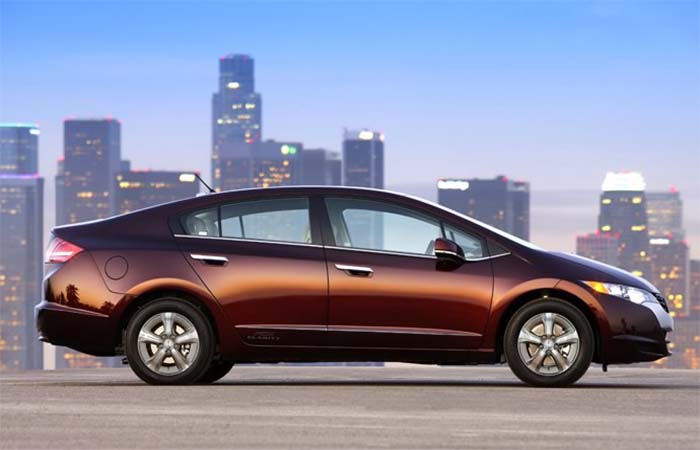 Even after many failures, the Japanese, according to their Samurai heritage, didn’t give up and they finally produced this masterpiece of a car. This new Clarity model is a five-seat, medium sized sedan with lots of room. It really is very similar if not the same as any other “normal” car out there. 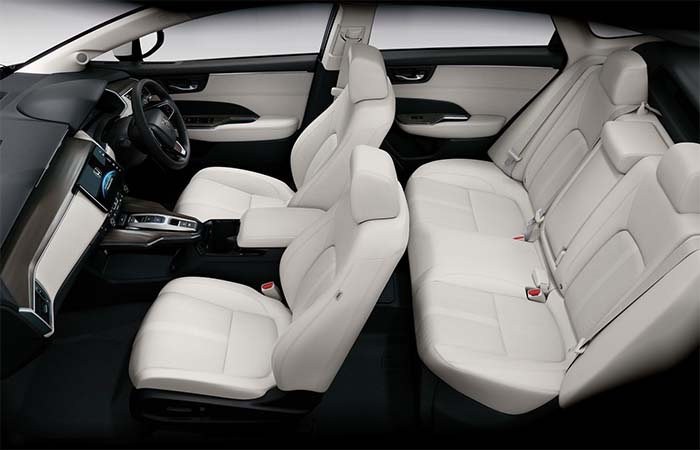 Inside, it has lots of room.

This car possess a very powerful engine with 174 horsepower and over 221 foot-pounds of torque. This motor is located at the front of the car, and its fuel cell stack is much smaller than in some previous models, which leaves more than enough room for the electric circuits to stay right there beneath the hood. The mentioned cell stack is responsible for mixing the compressed hydrogen with oxygen, thus producing the electricity which is then transported to the lithium battery that keeps the engine running. 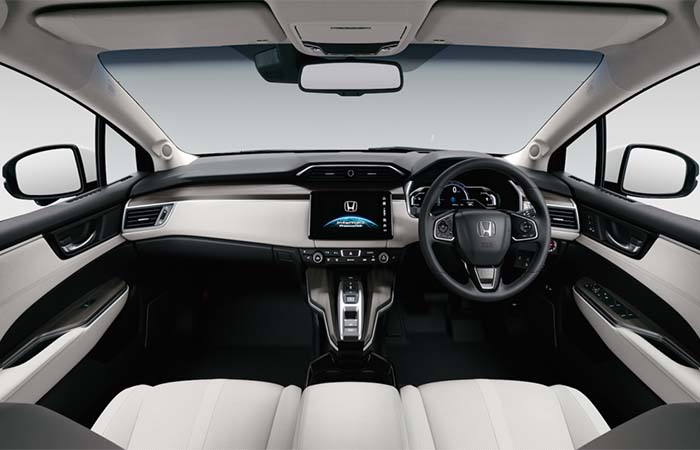 These changes are making lots of room for two hydrogen tanks. One of them, the bigger one, is placed in the trunk, while the smaller one is located beneath the back seats. These tanks can carry enough hydrogen for 435 mile-long (700km) voyage, before having to refuel. The very process of refueling is much faster than before, so stopping at the gas stations won’t be as annoying as it was in the past. 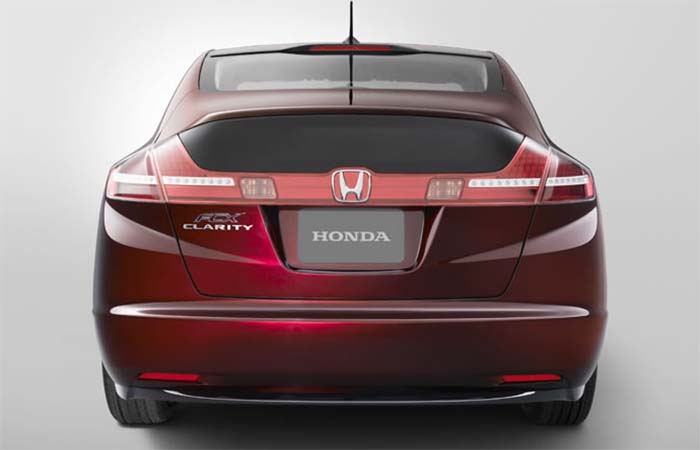 The bigger hydrogen tank is placed in the trunk.

This cutting edge masterpiece from Honda will hit the market in the spring of 2016 with models in tree colors – White Orchid Pearl, Premium Brilliant Garnet Metallic and Crystal Black Pearl. The estimated price is now 63.610 USD. This exceptional piece of work is showing a lot of promise, and who knows, maybe this particular model is going to revolutionize the whole car industry.

Check out this video and learn more about Honda Clarity technology: