Robert Penn is The Man Who Made Things Out of Trees. He grew up under an ash tree and realized that out of all the trees in the world that’s the one most commonly used. So he decided to cut down one tree and made the best out of it. This book tells a story of wood crafting and follows his journey of discovery and adventure so that he can find out what can be made from this magnificient tree.

You can make all sorts of things from trees-arrows, wheels, bowls, tool handles, fishing rods, ladders, furniture… Penn’s goal was to explore the diversity of these objects, but also the relationship a person has with nature. This book talks about the ancient tradition of wood crafting and follows people who work with wood every day. 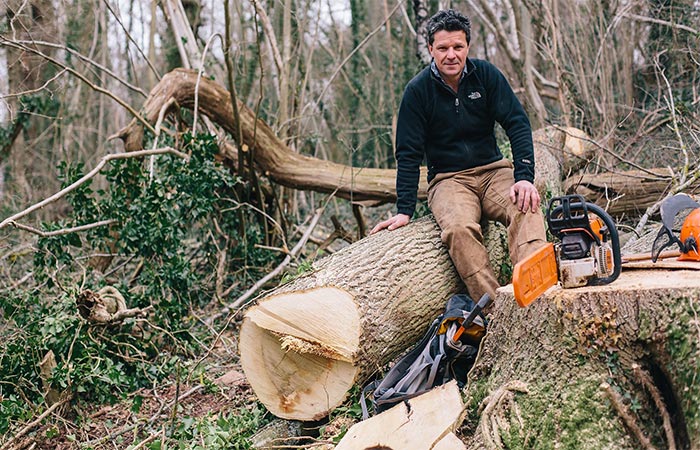 Robert Penn and the ash tree he used.

It took Penn two years to finish his journey. He traveled to different places and met a lot of skillful people- a hurley maker, a bowl turner, a toboggan maker, a cabinet-maker, an arrowsmith… These craftsman showed him the beauty of their job but pointed out the dangers the future brings. 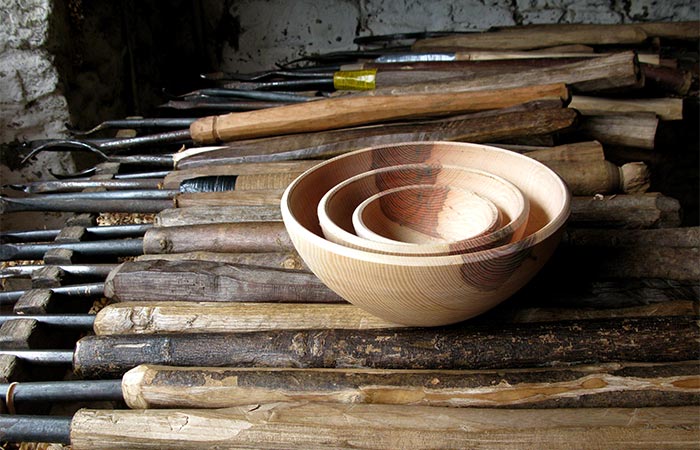 A wooden bowl is just one of the things he made from a single tree.

It’s not just about getting creative and telling a story, The Man Who Made Things Out of Trees has a serious note to it. You may not be aware of it, but with the presence of ash dieback, a deadly decease caused by a microscopic fungus, this tree doesn’t have a bright future. Unfortunately, if we don’t get more careful, ash will “at some point in the 21st century, become a tree of the past”. (via)

Watch this video and see a part of Rober Penn’s journey of discovery.

Tags: Book, wood, woodcrafting
Homepage » Lifestyle » The Man Who Made Things Out of Trees
← Previous Post Next Post →