Creating something spectacular requires everything you got, but if you have a few helping hands around you, the process gets more interesting and turns into something even bigger. Take for instance, the creation of the Cinder Cone treehouse, which started out as an idea conceived by Forest Huntington and, with the support from his friends, turned into something unique and more than noteworthy. In February 2014 Huntington and his friend Tucker Gorman started making plans about building a treehouse and after several months of detailed plans, the project officially began in June of the same year. After a year of construction the Cinder Cone treehouse was completed and it is something else entirely. 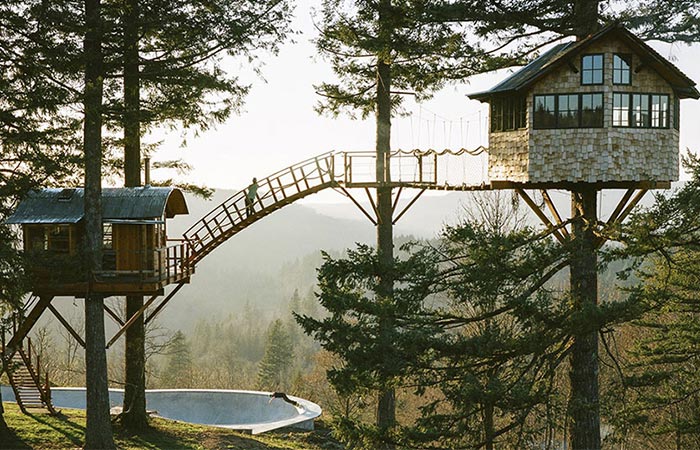 The focal point of this project are the two treehouses

The focal point of this project are the two treehouses joined by walkways and a platform which are entirely made of wood and offer everything you need and more. The two treehouses have enough space for a workstation with an electric supply and sleeping quarters. As the Cinder Cone is located Skamania County, Washington in the Columbia river gorge, you can experience the most breathtaking views. Both of the treehouses have windows on all its sides so you can’t escape the amazing landscape. If you want an even better experience, then the platform between the two houses will make sure you see everything around you. 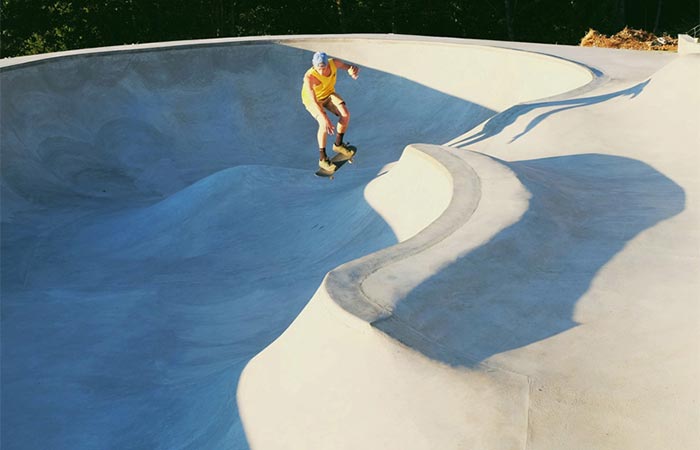 The most interesting thing about the Cinder Cone is that Huntington included a skate bowl in a design which makes the entire design unique. Not many people live in treehouses, and even fewer have a skate bowl in their yard. Along with the skate bowl, the yard has a wood fired soaking tub for the most enjoyable outdoor baths. The entire process of collaborating with friends to make this project real has inspired Huntington to make a book which documents it from beginning to end. 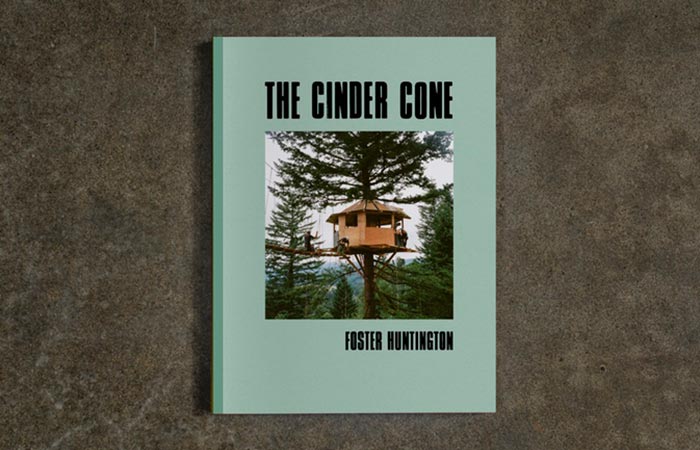 After constructing the treehouses for a year, Huntington gathered all the related materials and compiled them into a book

After collecting all the photos of their adventure, Huntington compiled them into something he describes as “one part instructional book, one part photo book, and one part tiny homes book”. In order to publish the Cinder Cone, Huntington launched a successful Kickstarter campaign and proved that a seemingly outlandish idea can become real if you give it your all. If you like the design of this unique home, you can build it yourself because, as Hunting says, the Cinder Cone book is “one part instructional book”. [via] 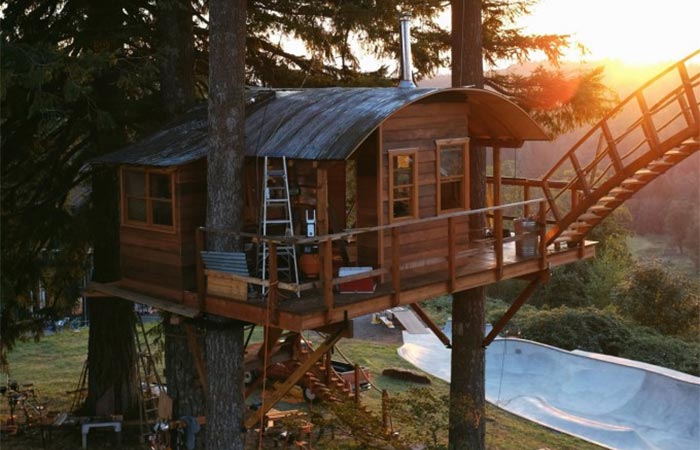 Check out the short film about the Cinder Cone made by Farm League.