If you’re a fan of the famous cartoon Bob’s Burgers, you have, at some point, wanted to try some of the specialties that these hilarious characters make in their family restaurant. Well, now you can make your own “burger of the day” just by following the recipes from The Bob’s Burgers Burger Book: Real Recipes for Joke Burgers. This book includes 75 original, practical recipes and it will be available in March this year.

The recipes in this cookbook were inspired by the whimsical and cleverly named daily specialties that are written on the chalkboard in almost every episode. Most of the credit go to the fans that were really active and supportive when Cole Bowden, a broke student, started to post the recipes on The Bob’s Burgers Experiment Tumblr page that he created. 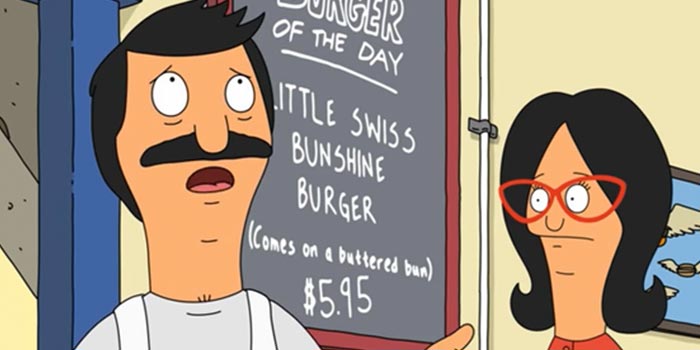 The writers from Bob’s Burgers and Loren Bouchard are the names behind this book, but Cole Bowden is the man who acquired all the recipes. Bowden then posted the recipes on the mentioned blog and when it went viral, the writers from the famous show wanted to include him in the whole project. In this book, you’ll find some funny and clever names such as “Foot Feta-Ish” or a “Pepper Don’t Preach”. In the first one, it’s pretty obvious that there is going to be some Feta cheese in the burger. 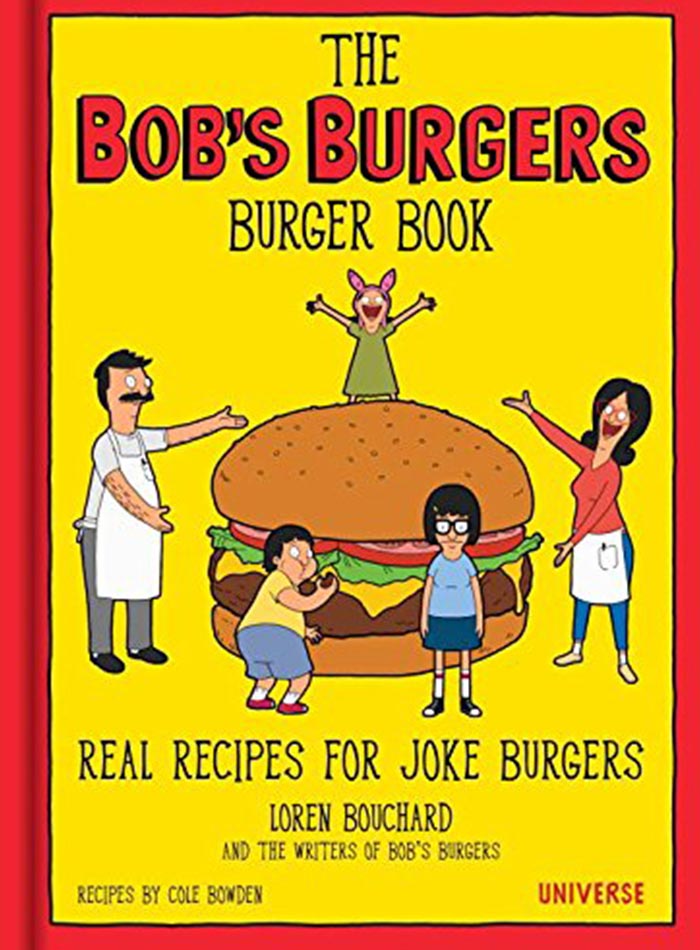 This cookbook contains 75 recipes from the show.

There are also recipes like “Bruschetta-Bout-It Burger” and “Sweaty Palms Burger” that beloved Tina served to her crush. You’ll find these and many more “burgers of the day” that will certainly make you a fan of the snow, of course if you’re not already. This cookbook is great for people who don’t have that much experience with cooking but are ready to learn and have some fun at the same time. Who knows, maybe somebody will get inspired to open their own family restaurant. 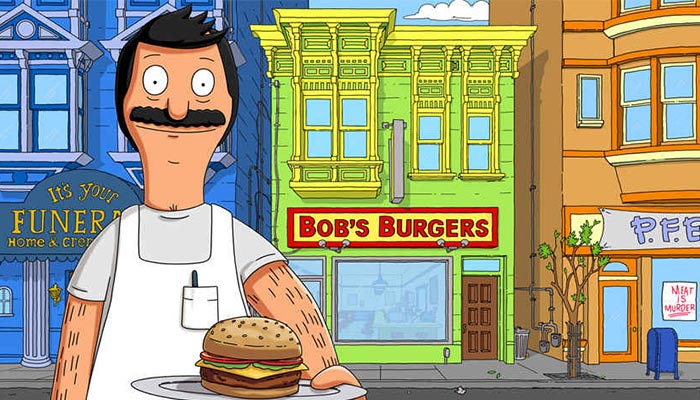 Who knows, maybe this book will inspire someone to open their own burger restaurant.