You buy a car and you love it. It’s all new and it feels just perfect. A year later, some things start to rattle, services start costing money and you realize its value has dropped at least 30%. Unless you were smart enough to buy a Porsche. Or a Tesla. The former one because they depreciate slowly and the latter one because their electric setup allows for numerous upgrades that will make your used Tesla car better than it was new.

The 3.0 upgrade for the sporty Tesla Roadster includes the lessons Tesla engineers learned through the development of the Model S. One of the biggest upgrades is in the batteries. Even though the original lithium ion battery in the Roadster was a state of the art tech when it appeared in 2008, 6 years in terms of battery development might as well be a century. The latest version of the battery for the Roadster now has 31% more energy stored in the same sized package. 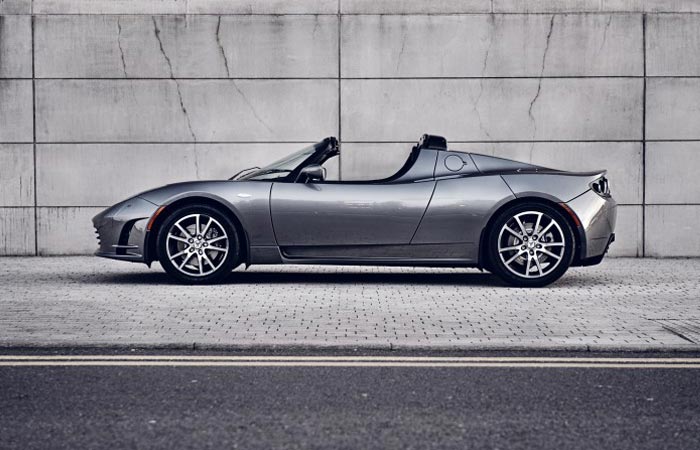 Aerodynamics is also improved from the 0.36 drag coefficient of the original setup to 0.31 with the 3.0 upgrade.

And now for the best part. Range is the biggest downside of electric cars, but all of these improvements are estimated to up the range by almost 50%, meaning that, in relaxed drivning conditions, the Tesla Roadster 3.0 might actually reach 400 miles on a single charge.

The beginning of the next year is expected to see a Roadster 3.0 travel from San Francisco to LA to prove that the improvements are as good as they say. [via] 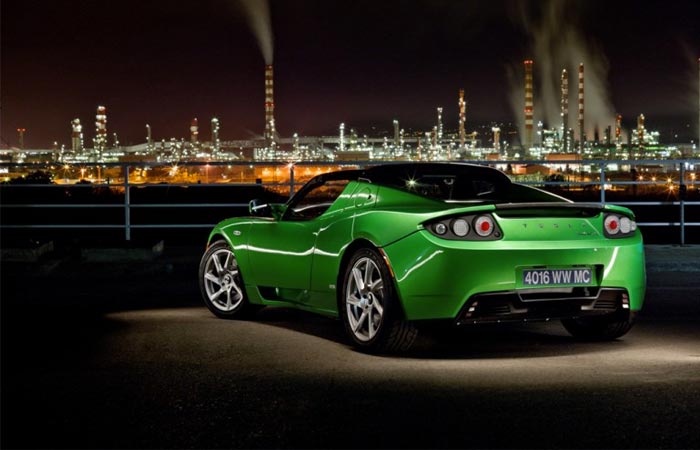