The latest iteration of the Tesla Model S is called the P85D.  We have already spoken about the fact that all the technologies surrounding the electric car industry will keep developing quickly and moving boundaries for everyone.  The P85D is another proof of that.

Amazing as the standards Tesla S was, the improvements here are more than evident.  The P85D will have all-wheel-drive setup with the total power of 691 horsepower and 687 lb-ft of constantly available torque.  However, the most notable difference is the heavily publicized auto-pilot system.

The P85D has a motor on each axle which brought to the increase of power of 275 horsepower, but the truly stunning figure is actually the torque.  Loads of it and available at all times.  The performance figure for acceleration to 62 MPH is only 3.2 seconds, while the top speed is at 155 MPH.  The only thing that’s worse is the weight.  The P85D has to weigh more due to the fact that there is an additional motor, but the difference is only 291 lbs, which is easily dealt with using the immense increase of power.  Additional perk of the added motor is the 50/50 weight distribution. 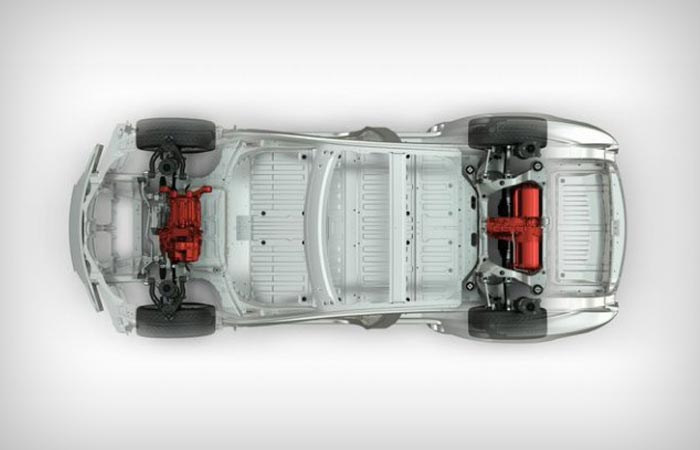 For electric cars, range is still an issue, but at 275 miles it is more than OK.

Now for the auto-pilot option.  The car can now read road signs and thus adjust the speed.  Adding loads of sensors to the side also allows the car not only to stay in its lane, but also to change lanes when the turn signal is activated.  This is not a new thing for the industry, but it looks very advanced.  The car can also park and unpark itself.  It seems that Tesla’s goal is to make a fully autonomous car in the future, especially having in mind the fact that they say that their future long-term possibilities are ‘having your car check your calendar in the morning (a feature introduced in Software v6.0), calculate travel time to your first appointment based on real time traffic data, automatically open the garage door with Homelink, carefully back out of a tight garage, and pull up to your door ready for your commute. Of course, it could also warm or cool your car to your preferences and select your favorite morning news stream.’ 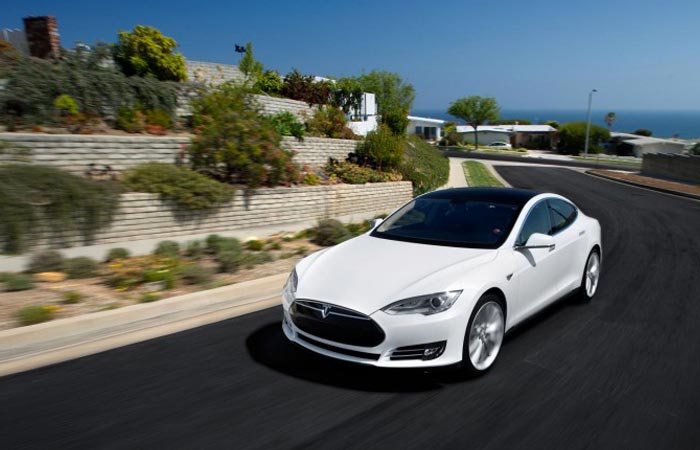 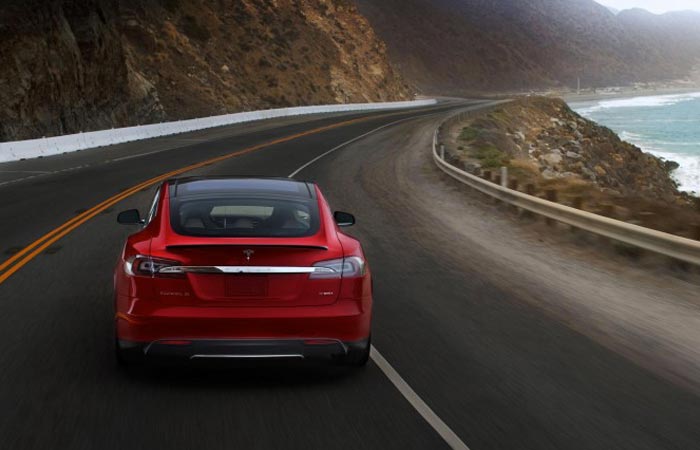 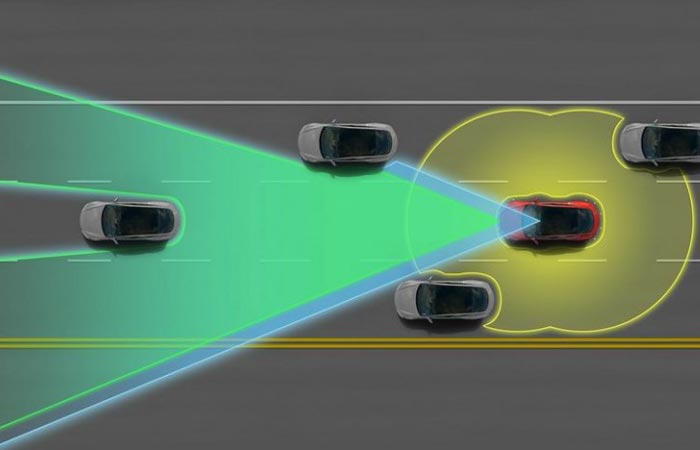