Since the beginning of time there have been prophets of doom and gloom, of an impending catastrophe, of the absolute annihilation of humankind and even those who profess Zombie apocalypse (thankfully, they are in minority) and they are becoming increasingly prolific and apocalyptic. On the other side, there are people who have been preparing themselves for the inevitable Armageddon by thinking of building underground shelters and bunkers. For them, and for anyone who thinks that the above mentioned scenarios could easily turn into reality, today’s article is spot on. We are featuring Survival Condos, a complex of luxurious underground apartments built in a former Atlas-F Missile Silo in Concordia, Kansas. 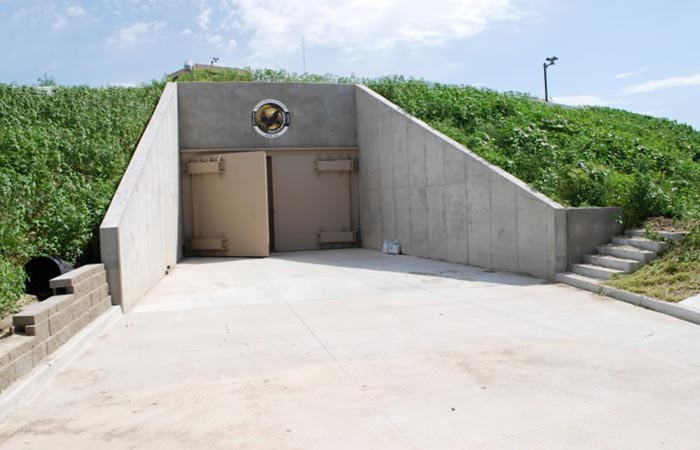 Survival Condos lie 200 feet (61 metres) below the ground and boast epoxy-fortified concrete walls that can even withstand a direct nuclear strike. They range in size from 920 square feet (half-floor units) to 3,200 square feet (penthouse units) and they are pricy – the half-floor unit costs $1.5 million to buy while the most luxurious survival condo is sold for cool $4.5 million. The power for the condos is provided by solar panels, a wind turbine and a generator, and they are luxuriously equipped with stainless steel GE appliances, Jacuzzi tubs, and Kohler bath fixtures. The complex also has a swimming pool, a fitness centre, a spa, a cinema with comfortable leather recliners and even a place where you can walk your pets. 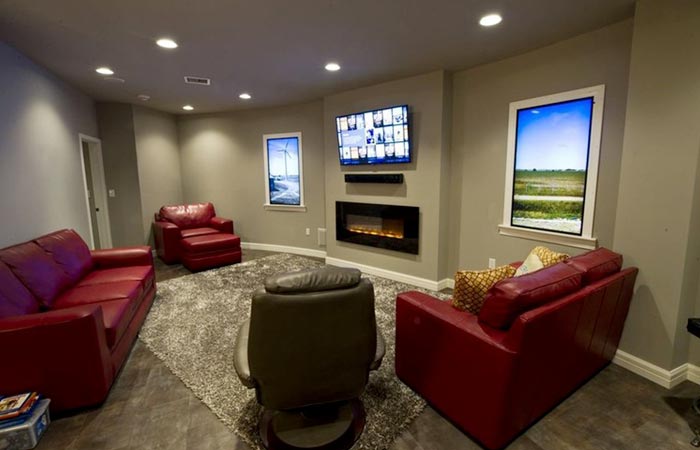 Should any of the occupants become too frisky and start causing trouble for the other residents, the Survival Condo complex even has a so-called ‘holding cell’ which can be used as a prison. If your hobbies include shooting or maybe rock climbing, the complex has you covered because it boasts a shooting range and a rock climbing wall. Food is no problem either since the facility has top-of-the-line hydroponic and agriculture gardens. 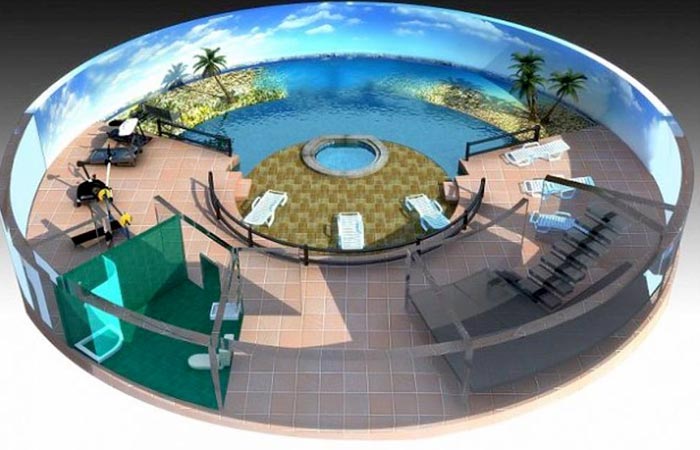 Survival Condos can keep up to seventy residents alive for at least five years with all the food and water that is provided. Last but not least, should those Zombies somehow manage to discover the location of these condos, it is good to know that this facility comes with complete lethal and nonlethal defense capabilities. watch video below 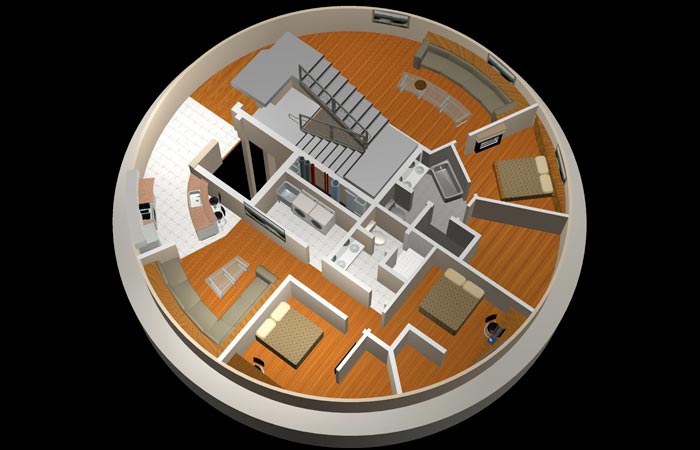