Take your mind back in time, to a time where you lived in your imagination as only children can do; most of us, when we were children and even some of us as adults, were enthralled by the ideas and tales given to us by comic book giants such as Marvel and D.C. Comics. We let our imaginations roam through fantasy land with Superman’s super human strength, bulletproof skin and x-ray vision eyes or Spider-Man’s ability to cling to most surfaces and shoot spider-webs. Now, take your mind back even further to the 17th century’s style of Flemish painting and combine that with the super heroes and villains that we have come to know and love and you have the interesting and unique project of French photographer Sacha Goldberger called Super-Flemish. 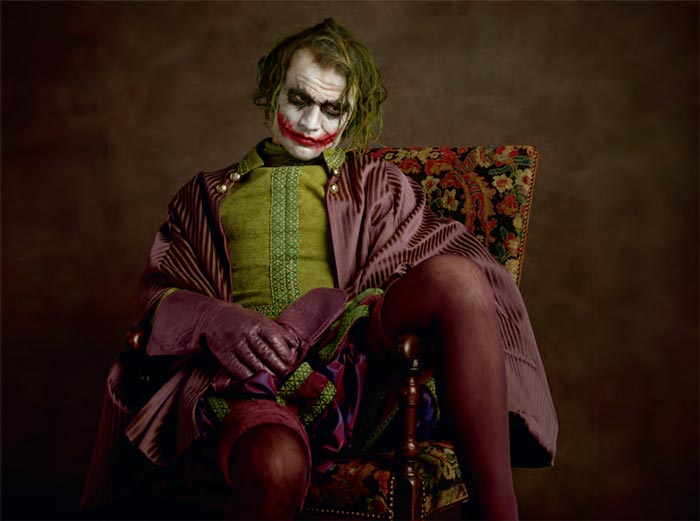 Inspired as a child by super-heroes and having an appreciation for Flemish artists such as Jan Vermeer and Jan Van Eyck, Goldberger decided to re-appropriate these classic super men and women by imagining them as if they were created in the 17th century and portrayed in Flemish Style paintings. The collection is features super heroes like Captain America, The Wolverine, The Hulk, Ironman, Catwoman and even Yoda. On the villain side you can find The Joker, a Startrooper, Darth Maul and Resident Evil’s one and only Nemesis. 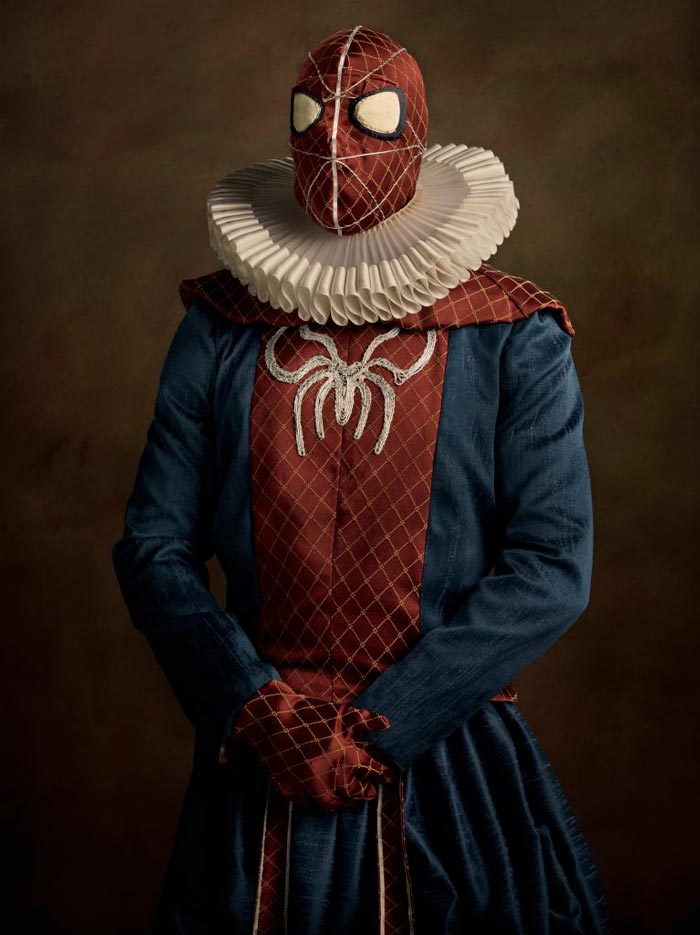 Super-Flemish utilizes counterpointing light and shadows characteristic of 17th century techniques to portray the super hero characters in a way that illustrates nobility and even frailty. Sacha Goldberger enlisted the services 100 people for the project which included five hairdressers, five costume designers and seven make-up artists to help him complete this collection. Super-Flemish premièred at Grand Palais in Paris two weeks ago and can be viewed there. 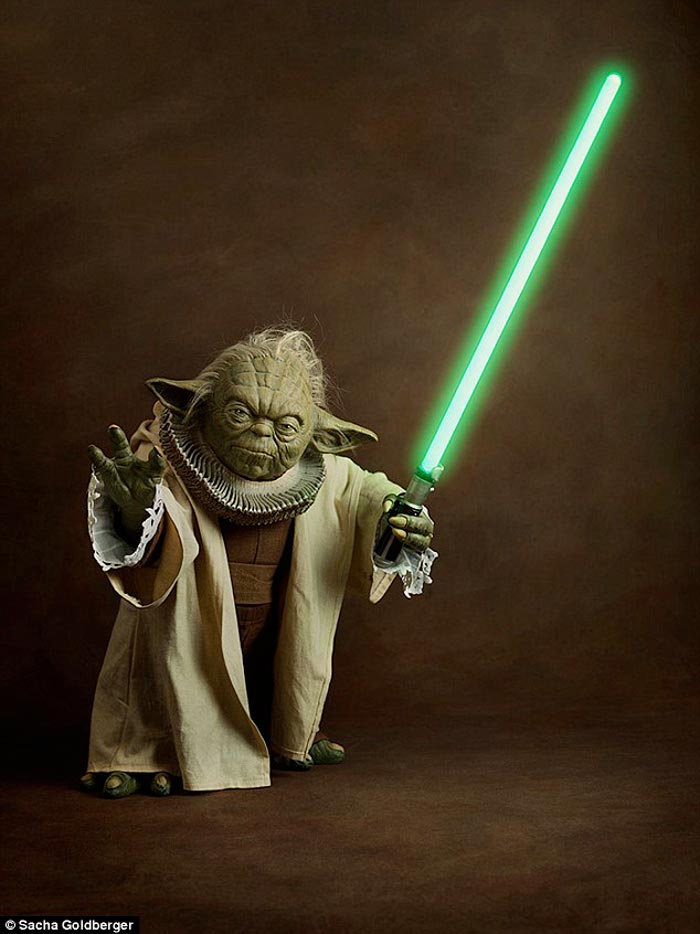 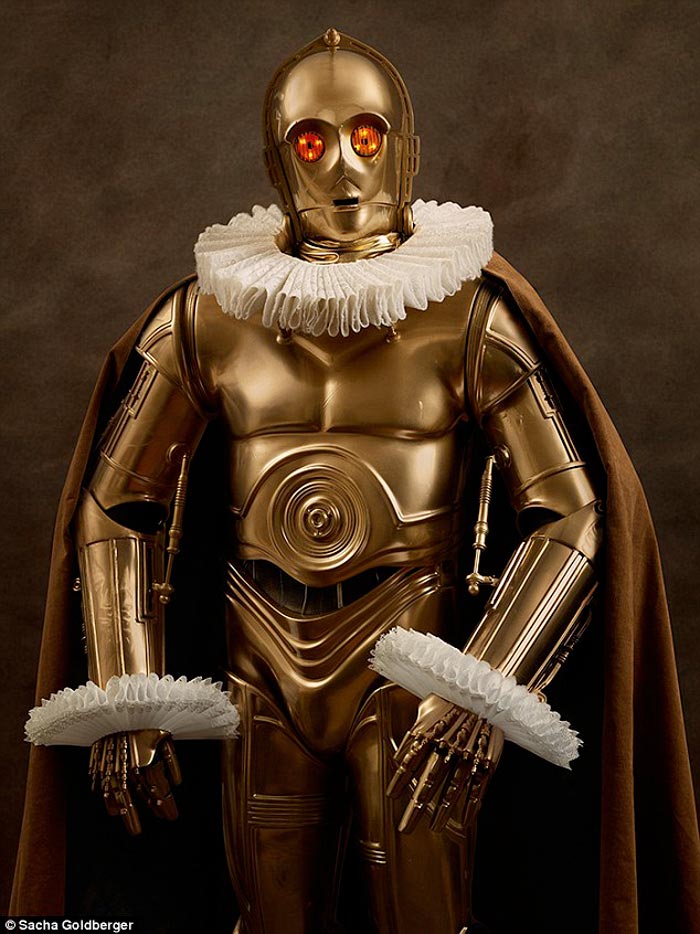 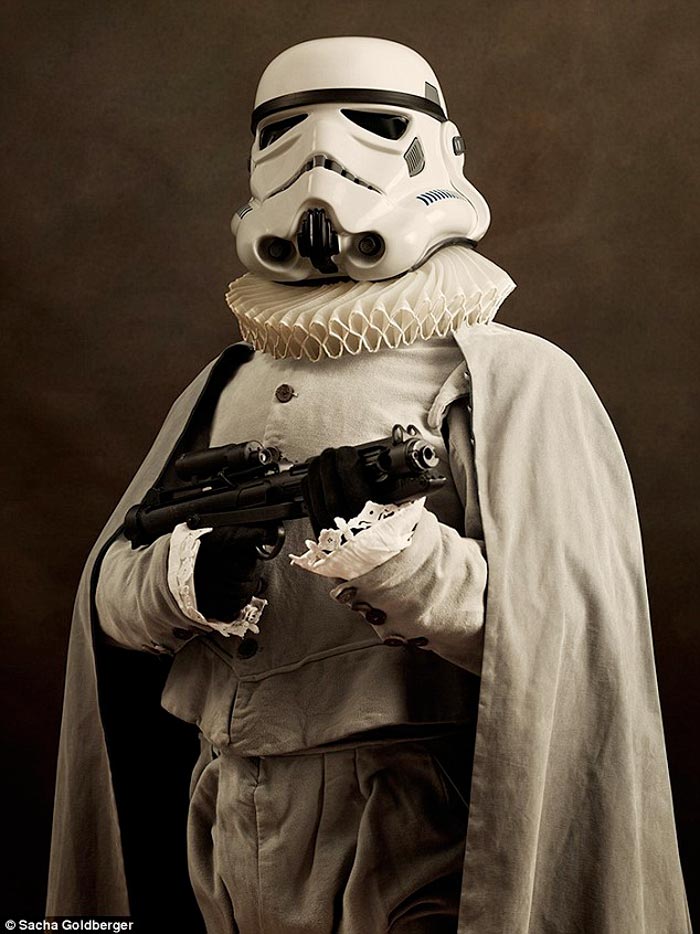 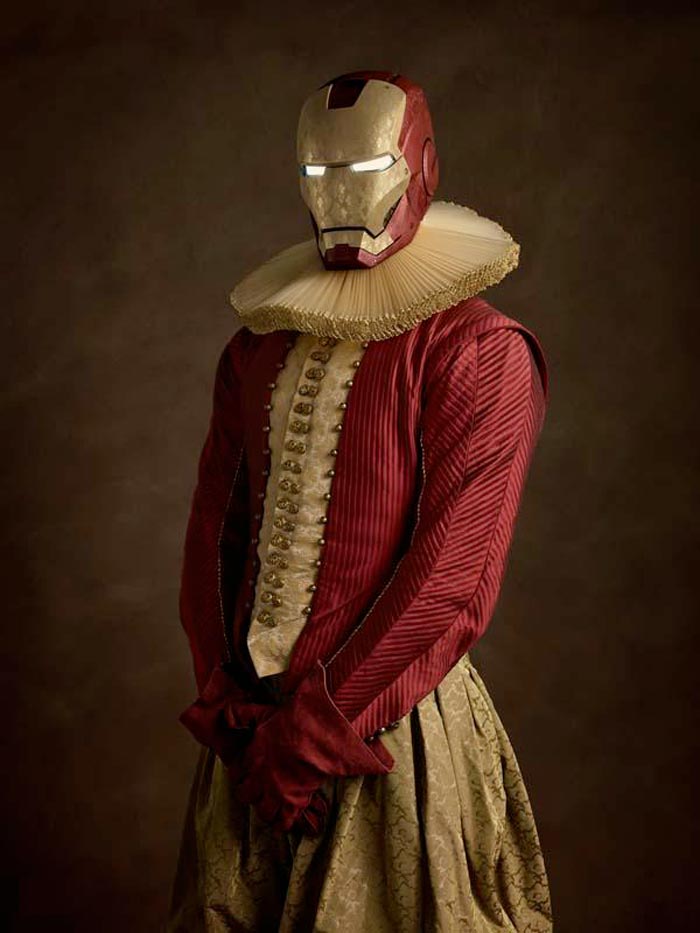 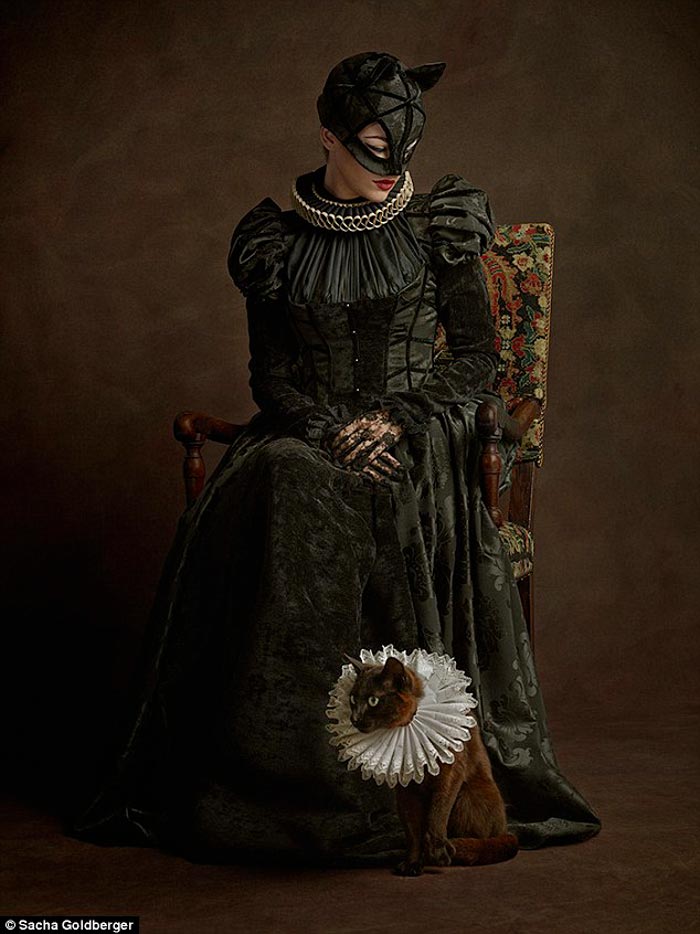 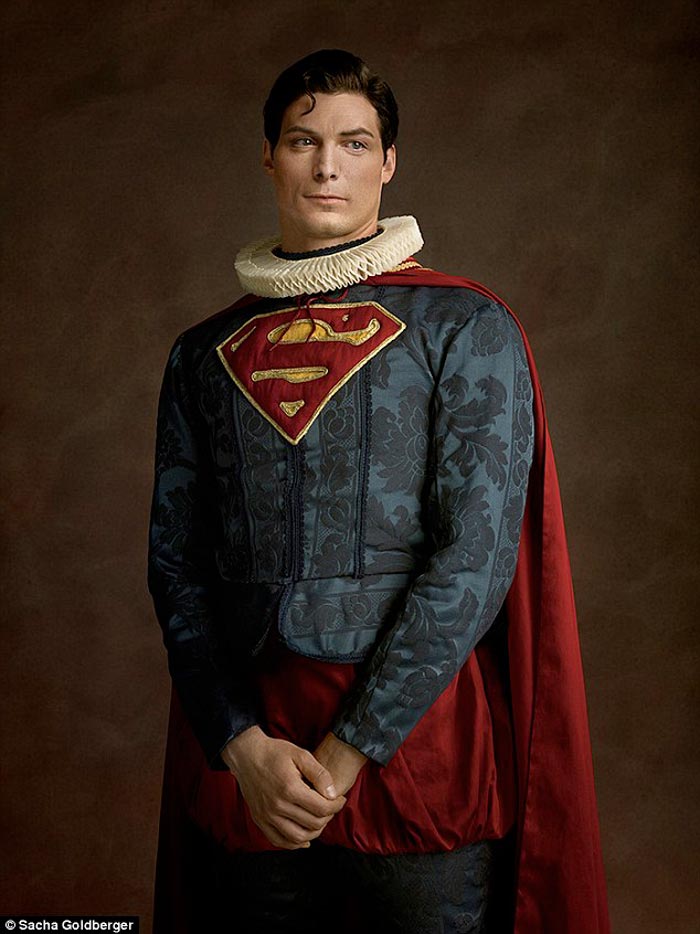 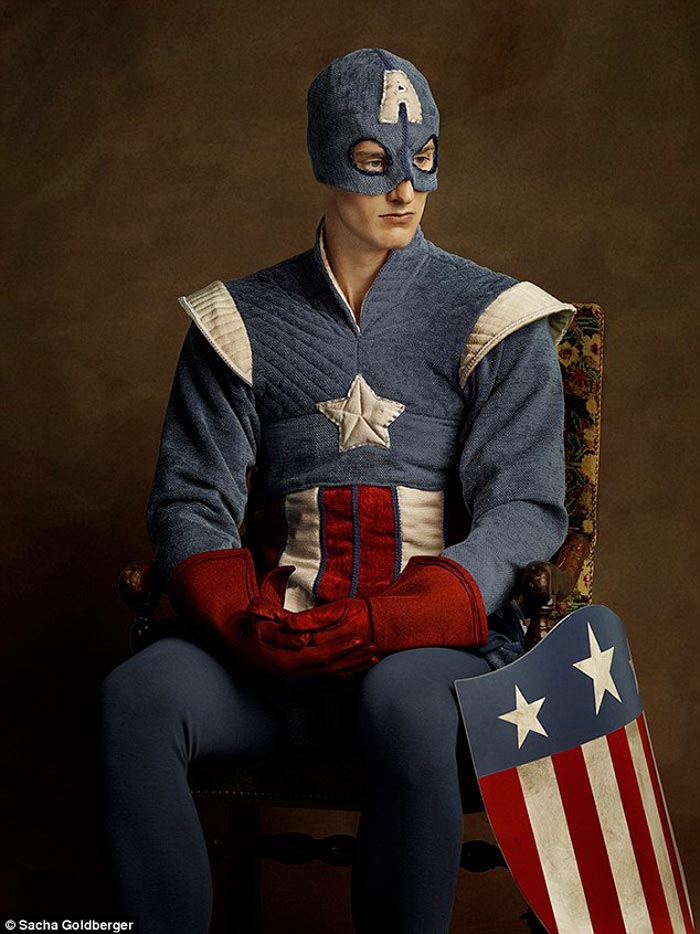 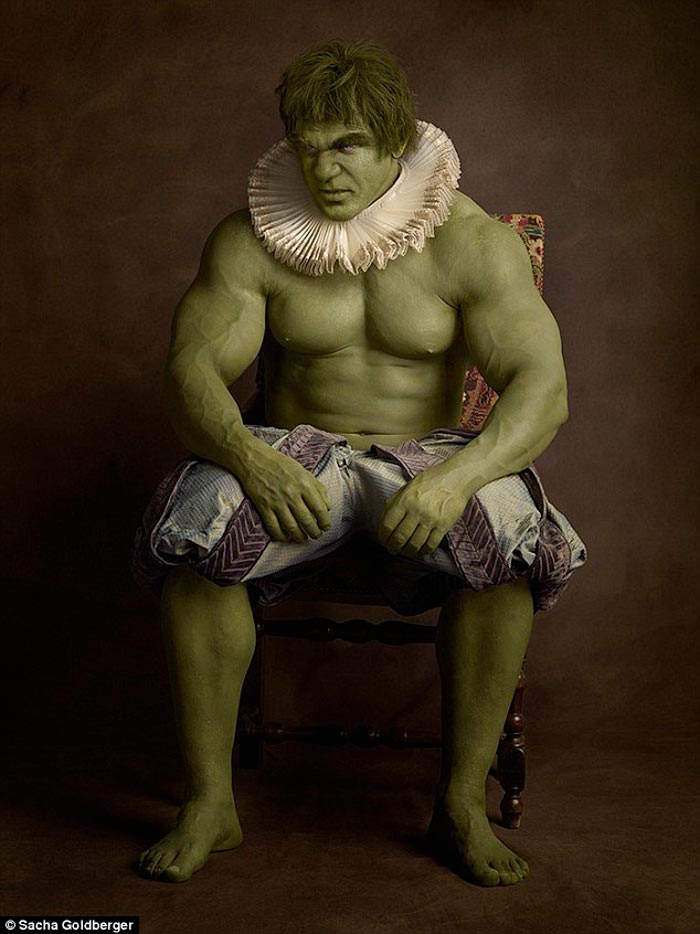 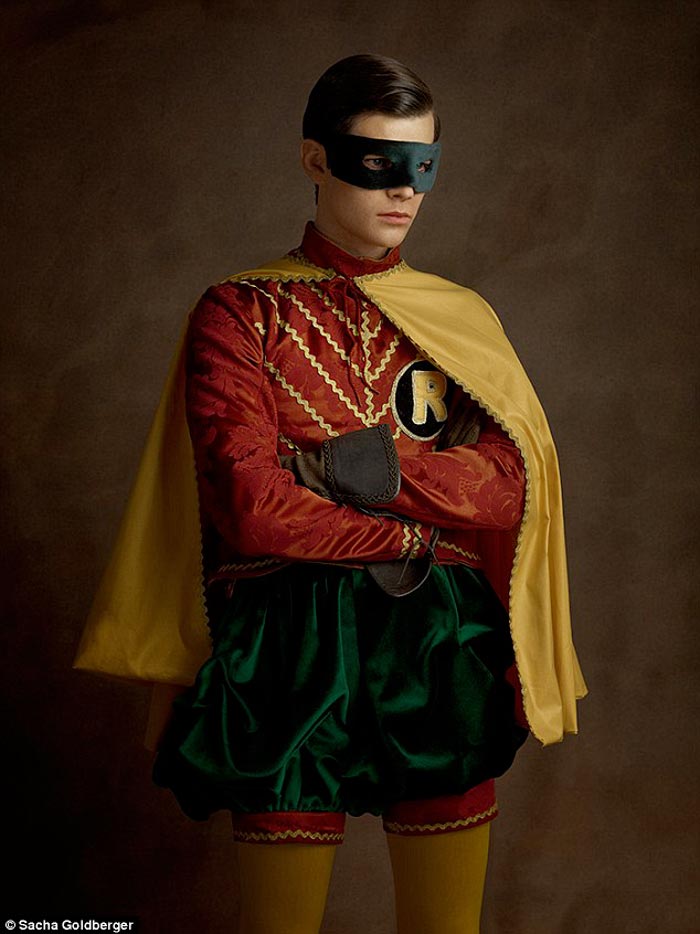 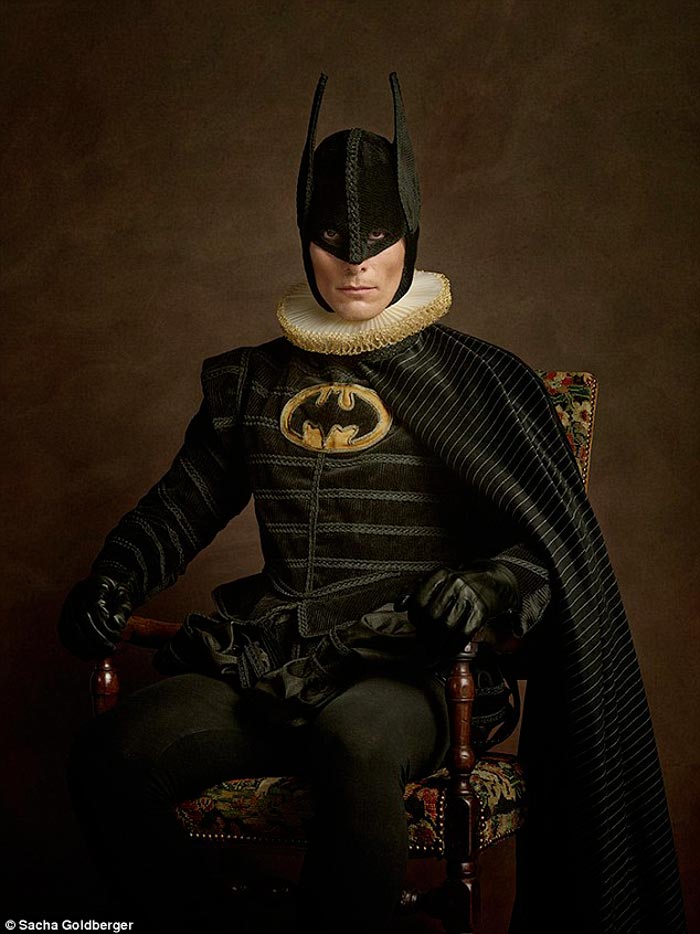