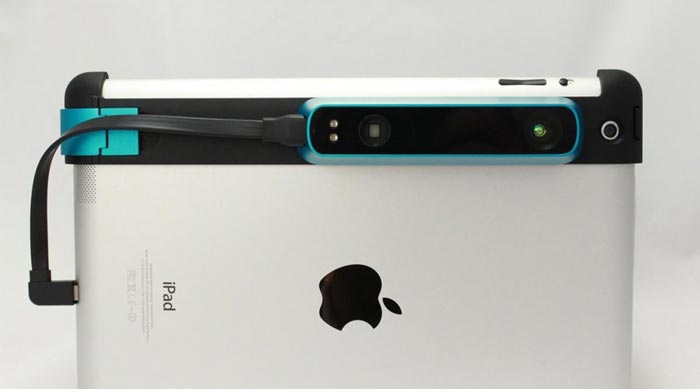 World’s first 3D Scanner for iPad – the Structure Sensor by Occipital topped the fundraising goal of $100,000 in only 24 hours on Kickstarter. It’s well known that people nowadays are very passionate about new technologies, but this much? Let’s see what’s so interesting about this gadget.

Occipital’s idea was to create a gadget with 3D sensing functions, which will be compact, easy to use, good-looking with a durable battery. The Structure Sensor has all of that.

As the name itself says, the main purpose of the Structure Sensor is to scan objects, as well as entire rooms in 3D. This function is enabled thanks to the Sensor’s mobile-optimized range, which can cover the area from 40 centimeters to more than 3,5 meters. It can also be used for playing augmented reality video games, or even to capture 3D models of people. 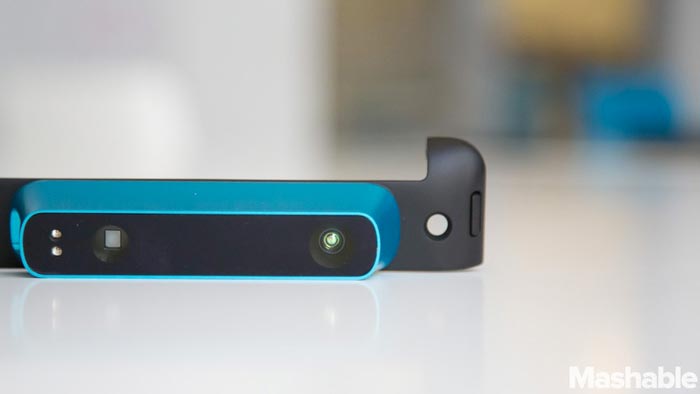 The excellent feature of this gadget is its battery. If used actively, it can last up to 4 hours, and if on standby, more than 1000 hours. That way, the battery of your iPad is not used by the scanner, and you are freed from dragging the cord around with you.

The Sensor’s frame is made of good-quality anodized aluminum, which provides an optimum temperature for the precision optics placed inside. Apart from that, the aluminum gives the Sensor a simple and elegant look and the gadget comes in two colors – ice blue and silver.

The Structure Sensor contains an infrared emitter, which allows night scanning of objects. The infrared emitter and the camera are protected by a chemically strengthened glass surface.

The iPad isn’t the only device  compatible with this gadget, but also any other iOS device which has the possibility of using the Apple Lightning connector. Occipital also stated that they will provide drivers for various platforms, such as Linux, Android, Windows and OS X. [via] watch video below 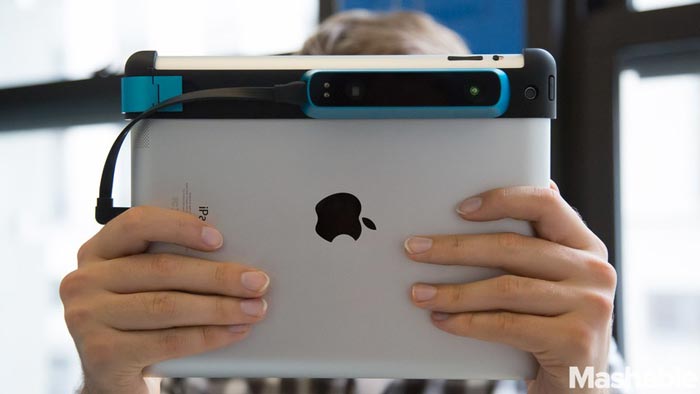 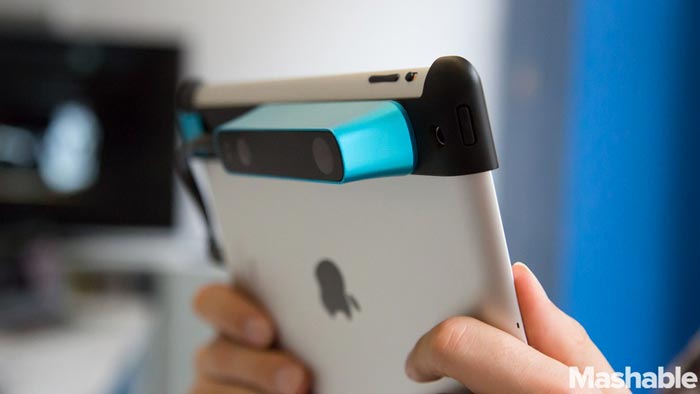 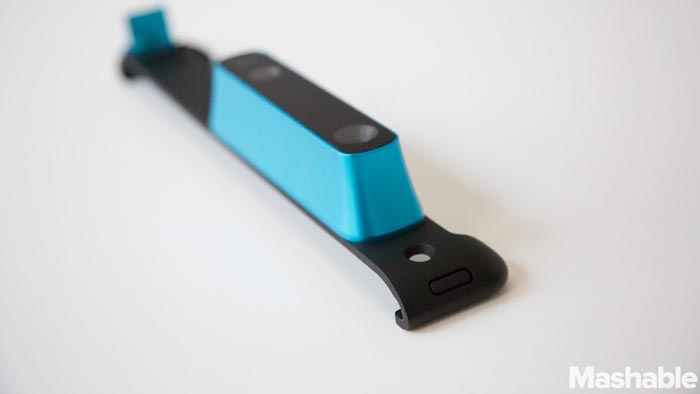 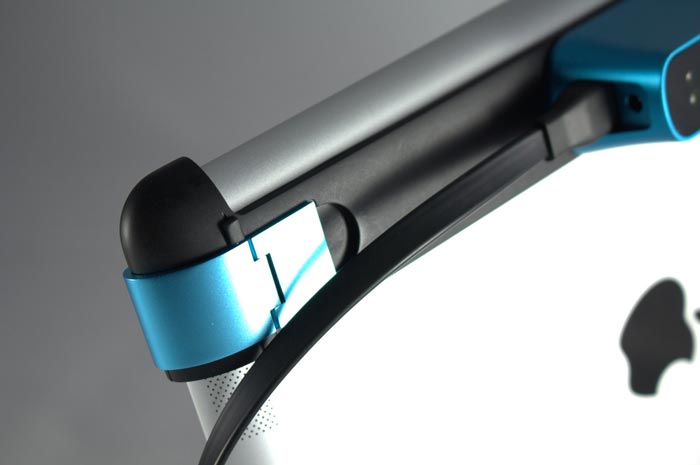 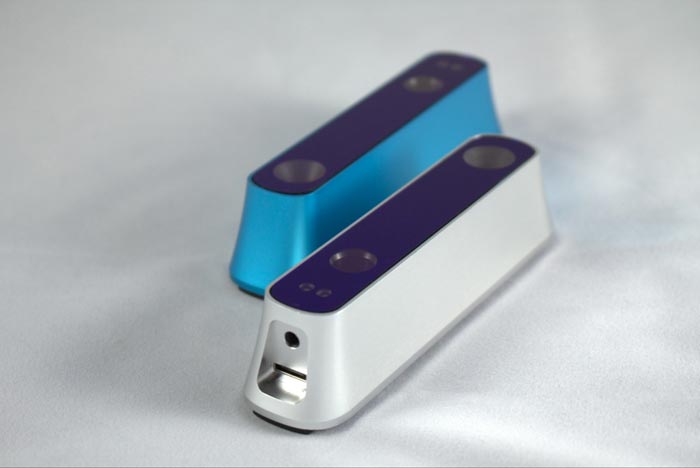