All guys who consider themselves to be motorheads know everything there is about two things: the Porsche 930 Turbo Carrera, commonly known as the 911 Turbo widowmaker, and the motorhead legend himself, Steve McQueen. McQueen was an avid motorcycle and race car driver and lover of all things mechanical, which is precisely why he had excellent taste in vehicles and why the vehicles he owned and drove are coveted by collectors. To the joy of many collectors, the last Porsche McQueen ever owned will be up for auction at Mecum in August this year. However, there is much more to this Porsche 911 Turbo than just being owned by McQueen at one point. As one of the most popular cars at the time it was released, McQueen’s 911 Turbo was not like the rest as he made a few changes that made the vehicle special.

What is Special About McQueen’s Porsche 911 Turbo 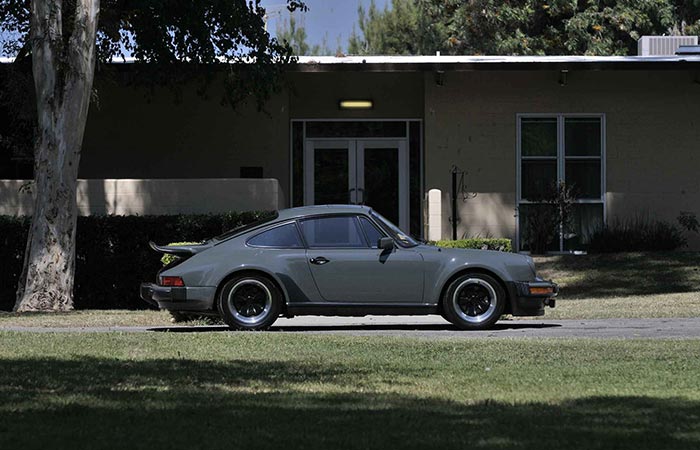 The Slate grey color, wide tires and a limited slip differential are some of the changes made specifically for McQueen

The most noticeable thing about this Porsche is the slate grey color, which was a pick made by McQueen. His other additions also include a sunroof, two mirrors and a limited slip differential which assists the car to accelerate out of corners. At the time this car was released, it was unlike anything previously seen on the road as it was the only one with a non-intercooled 3.0 liter turbo engine. In order to drive it properly, you had to be a very skilled driver otherwise you wouldn’t have a fun time driving it. For McQueen this was not an issue, but it didn’t stop him from further altering this car. The 911 Turbo came with 7″ and 8″ wide tires but McQueen replaced them with 8″ and 9″ ones. The most interesting alteration made is a switch added to the dashboard. This switch is used to kill the taillights just in case McQueen was being chased on Mulholland Drive. With these finely picked new additions and the classic Porsche charm, McQueeen’s Porsche 911 Turbo is going to make a boom at the Mecum auction. 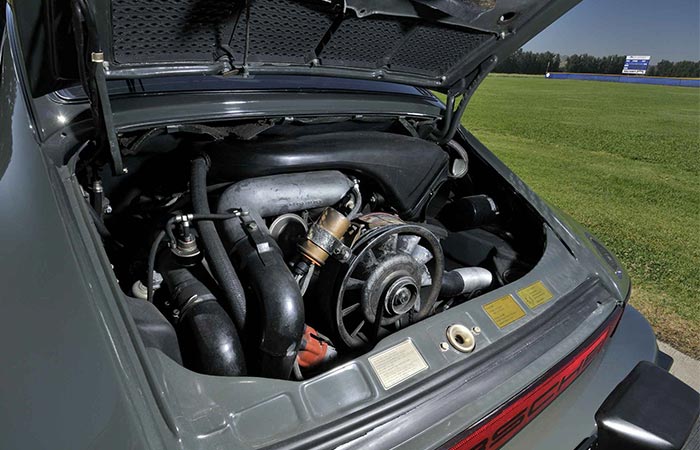 The non-intercooled 3.0 liter turbo engine of the Porsche 911 Turbo is not something everyone could handle

The Mecum auction is taking place in Monterey, California from August 13th – 15th. A lot of vehicles are being auctioned off (around 600), but McQueen’s last Porsche is one of eight main and hottest items on the consignment list. After the cars gets auctioned off, a portion of the earning will be donated to the Boys Republic, a private school for troubled youngsters, which, for McQueen, is the main reason behind him being able to lead a normal life. 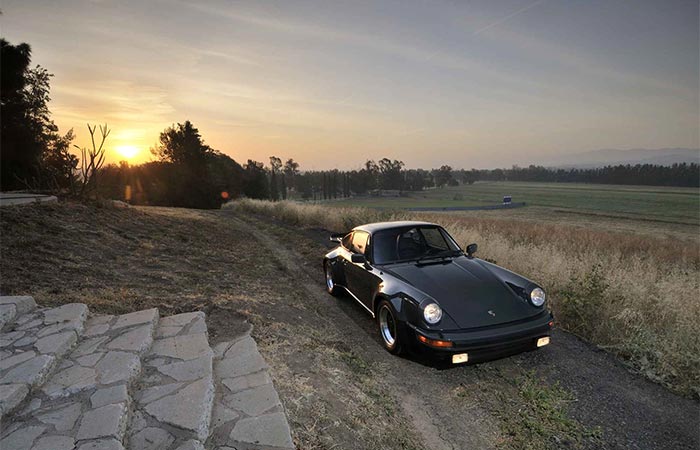 This August on the Mecum auction in Monterey, McQueen’s Porsche 911 Turbo will be sold

The Porsche 911 Turbo has long ago established itself as an actual beast on the road, not recommended for the faint-hearted, and McQueen’s special order Porsche 911 Turbo embodies the necessary skill and devotion to cars which you must have to drive one of them. 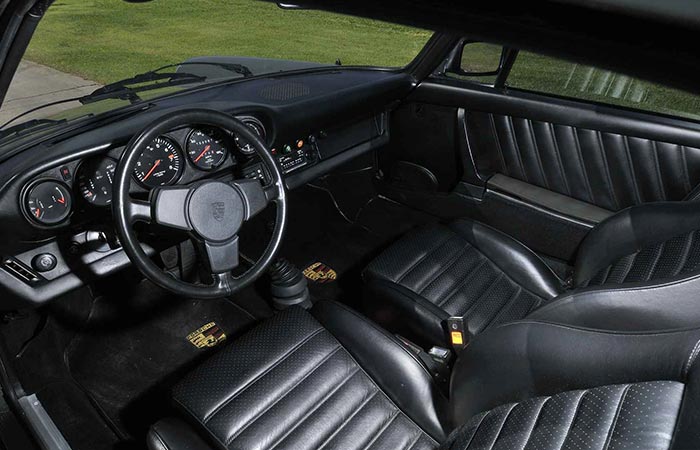