We have featured a decent number of electric skateboards recently, for a very simple reason, they are incredibly cool and fun to use. Different companies make electric skateboards with different advantages, some are faster than others, some have longer riding ranges and increased stability, but some, like the Stary Electric Skateboard utilize new and improved technology which bump it up to the top of their category. Why is the Stary so good? Well, the team behind it, Stary Boards, have created the lightest and most user-friendly electric skateboard currently on the market.

What Makes the Stary So Special 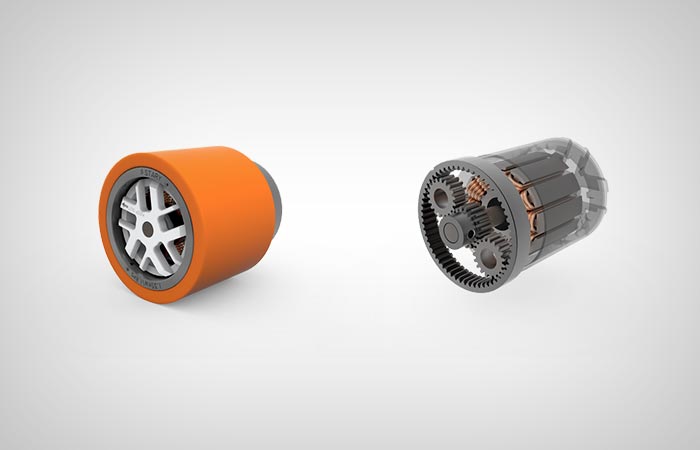 Stary Boards looked into different ways which would allow them to make a board which is very light but without sacrificing its performance at all, and they were successful in the end. How did they do it? Well, they came up with the idea of making a small gearbox which powers the board and, instead of placing somewhere inside the deck, they placed it inside the actual wheels of their board. That’s quite the achievement and it’s what made their dream of creating a high-performance and lightweight (it weighs only 8.6 lbs) electric skateboard possible. 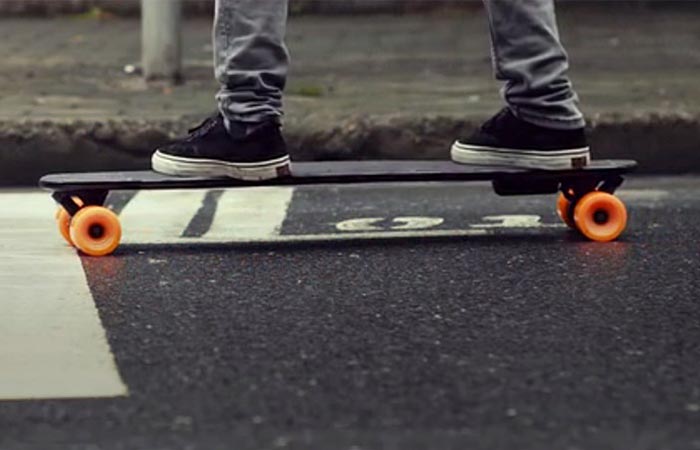 Because of its weight, you’ll be able to carry it around as you would a regular skateboard, it’s really no hassle at all. The materials used in the making of the deck were also useful for solving this weight problem. It’s made from bamboo (for flexibility), Canadian maple (for rigidity), and fiberglass and carbon fiber for their durability and light weight. 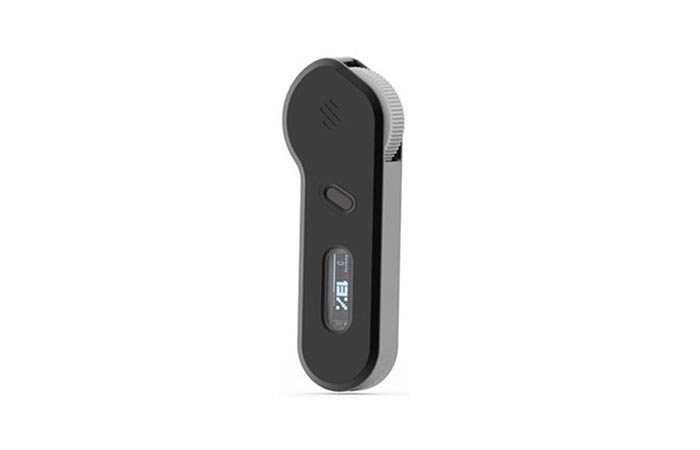 Stary uses a 1350 W motor to achieve a maximum speed of 20 mph. It’s maximum speed is achievable only in its advanced riding mode and apart from this it has a beginner and cruise mode, so you can start off with lower speeds. It’s even powerful enough to let you cover steep inclines (30 degree inclines). Stary’s lithium polymer battery allows it to have a riding range of 10 miles which is pretty decent. It’s riding modes and speed setting are all easily seen on its controller which utilizes an OLED display, sou you can see which settings you are on during all lighting conditions.

Stary is available for pre-order on Kickstarter and it has been well received by the crowdfunding community and electric skateboard enthusiasts. The people at Stary Boards decided to create the best possible short distance commuting device and because of their unique gearbox design, they are on the right track. [via]

Check out the Kickstarter promo video for the Stary Electric Skateboard.