The Internet has become the thing we can’t live without. Millions of people around the world just wouldn’t know what to do if there was no internet. There are constant improvements in the connection speed and quality, and Starry is the future of the Internet as it provides gigabit-speed Internet access delivered over the air. It’s supposed to be a faster, cheaper and user-friendly wireless broadband network. This innovation uses the millimeter wave technology that’s been around for decades but now it’s getting upgraded.

The Internet we have today often has bugs, the setup is complicated and it demands a complicated and costly infrastructure. All of this leads to high costs, limited availability and poor customer service. Starry Internet offers modular and efficient technology, great availability and customer service and fast and easy setup, as well as lower costs. The millimeter waves certainly are a remarkable thing as tests have shown that the technology can serve people 200 meters away from the transmitter at high speeds. 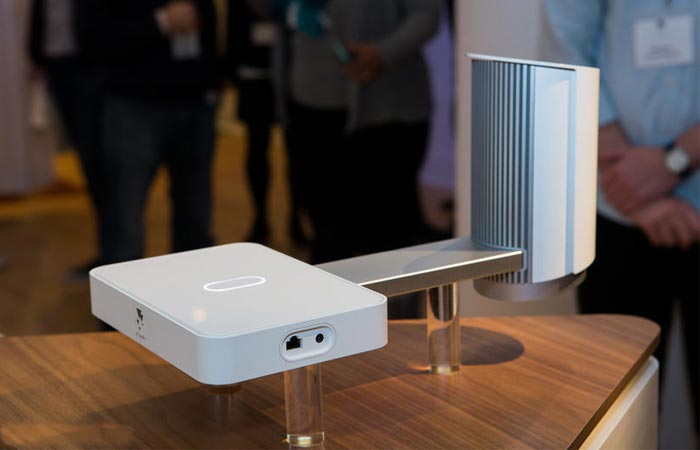 Starry setup can be done in minutes as there are no wires or cables, simply put it in your window and get it running

The thing that’s a little troubling with Starry is that the transmitter has to be close to the receiver. The developers are claiming that the range will be 2km but according to Gabriel Rebeiz, a professor of electrical and computer engineering at UC San Diego. He says that the weather conditions also need to be considered as fog, rain and snow can obstruct the signal traveling through the air. But the developers have acknowledged all these facts but they claim that they’ve found a way to resolve these issues. 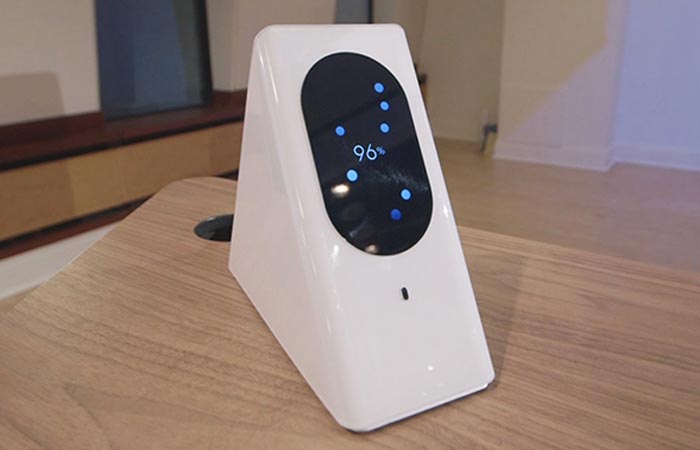 Starry Internet will commence beta testing in Boston this summer (2016). The wireless router can be pre-ordered now. The foundation for this technology is the world’s first mmWave active phased array. The system begins with a MetroNode or Starry Beam beta that sends the internet to a SubNode, or Starry Point beta inside your home. The Starry Point beta then connects to your Starry Station and you’ll have gigabit-speed internet. And it’s all set up in a matter of minutes as there’s no complicated wiring. All you need to do is place your Starry Point beta in your window and its smart antennas will adjust themselves to receive the best signal. 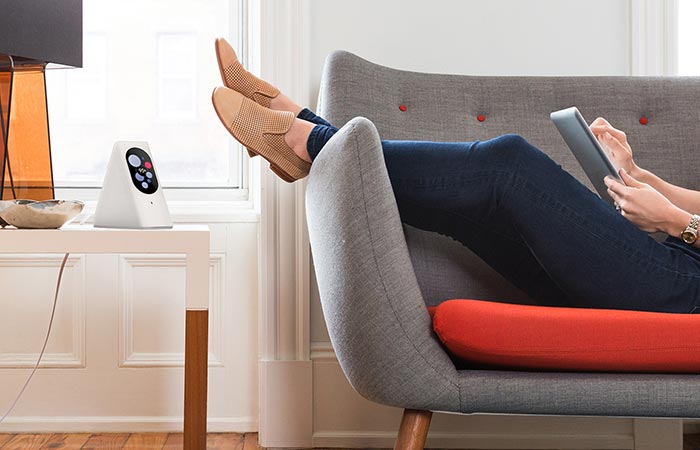 The questions that remain open at this time are whether the technology has improved enough to be reliable and whether the customer base has expanded enough to create a market for this innovation. But even if the Starry Internet doesn’t work out, we’ll be seeing more of millimeter wave technology in the future. Experts say that this technology will play a big role in 5G mobile networks. [via]

Check out the video below for more information: