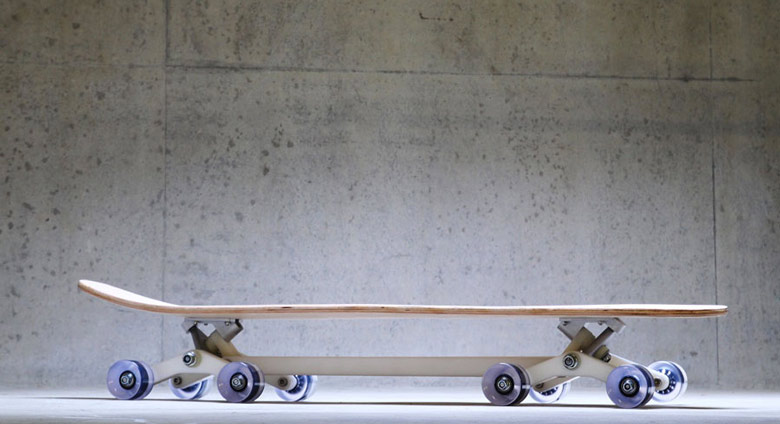 Skateboarders and longboarders, be aware! The 8-wheeled chassis longboard called the Stair-Rover, created by skateboard designer Po-Chich Lai, is about to rock your skating world. The Stair-Rover is the best way to maneuver around the city because of its ‘stair-negotiating’ features.

Unlike other longboards, this one has an eight-wheeled mechanism and the patent-pending V-frame that allow you to smoothly cruise down pavements and steps.

The Stair-Rover’s wheels bounce up and own independently, adjust to the shape of each step, and fly over obstacles with ease.

Designer Po-Chich Lai has been developing the Stair-Rover for the past two years. It took fourteen different prototypes for the Stair-Rover to become what it is today. Here, he explains how he came up with the idea to build this longboard: „The streets of London inspired me. In the same way that surfers see the wave as an expression of hidden energy, I saw the city’s architecture as a source of energy to be harnessed by skateboarders. Longboarders and skateboarders have already found countless ways to do this, but I dreamed of another way to enjoy its flow. And that’s how Stair-Rover came to be.“ Lai adds that the idea was to create a sport that is a fusion of skateboarding, longboarding and surfing. 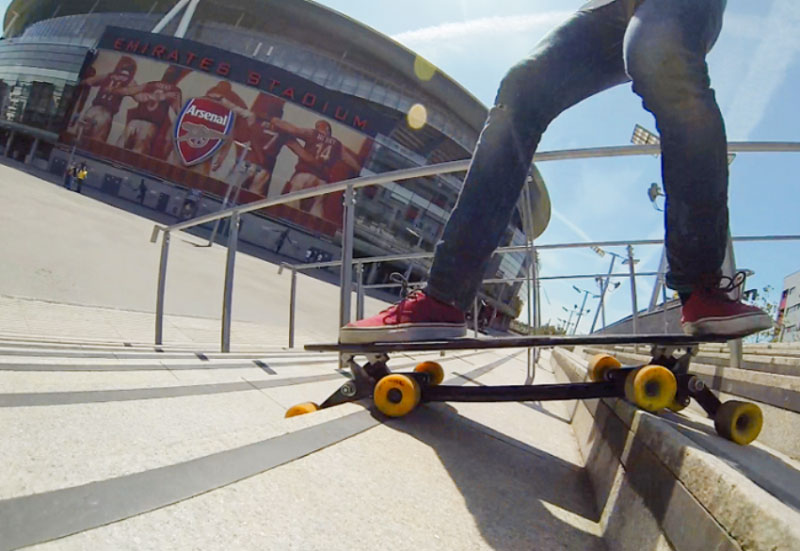 The longboard is available in two versions – white Stair-Rover with maple deck and black Stair-Rover Pro with maple and fibreglass deck. Both have custom-made aluminum trucks, super-durable and flexible V-frames, and thermoplastic chassis with stabilizers. They weigh just 5 kg, are 88 cm long, 27 cm wide and 15 cm high. For longboarders who prefer to make up their own custom boards with their favourite deck and wheels, the designer can provide only the Stair-Rover chassis.

The Stair-Rover longboard was first exhibited at ShowRCA 2012 and what used to be a Royal College of Art graduate project could be now mass produced thanks to Kickstarter. The longboarders who tried the Stair-Rover say that it is “seriously addictive” and “left them wanting more”. watch video below 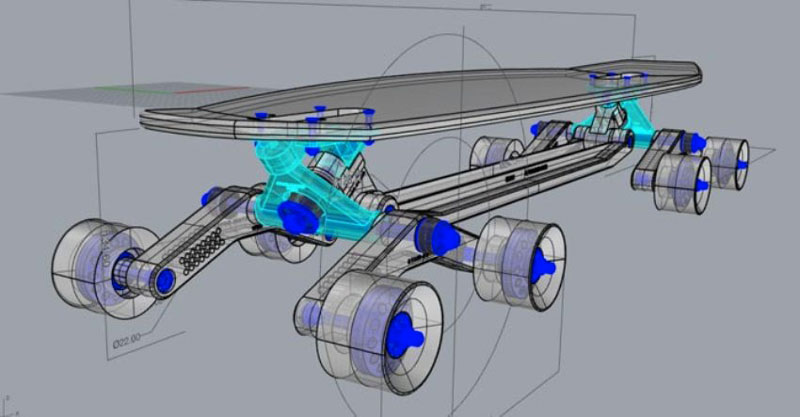 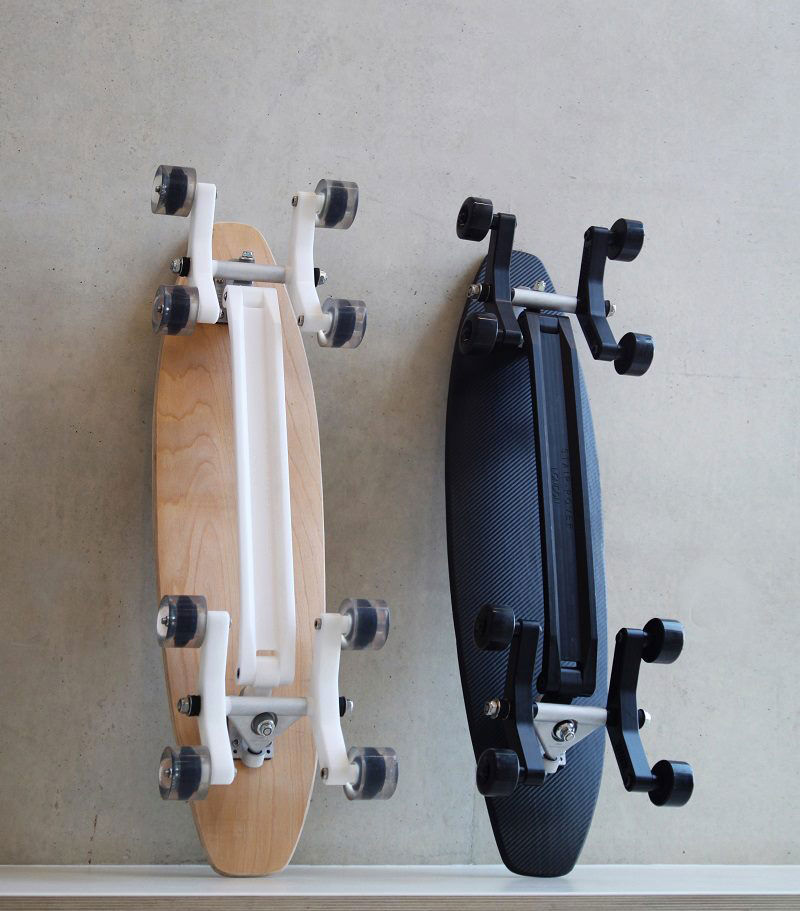 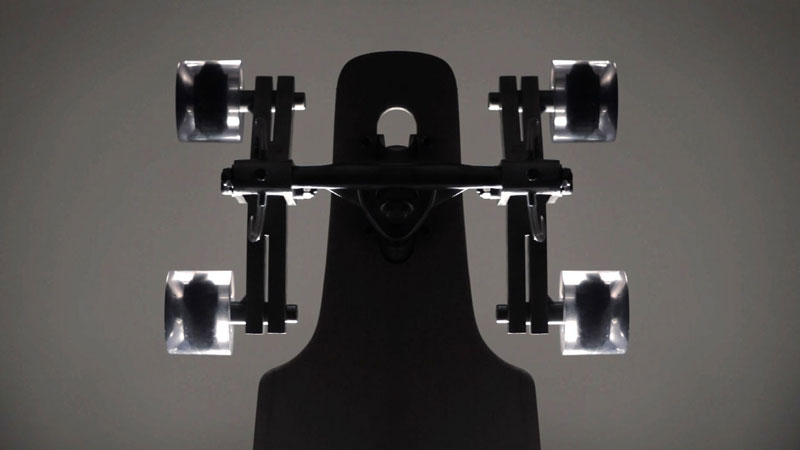