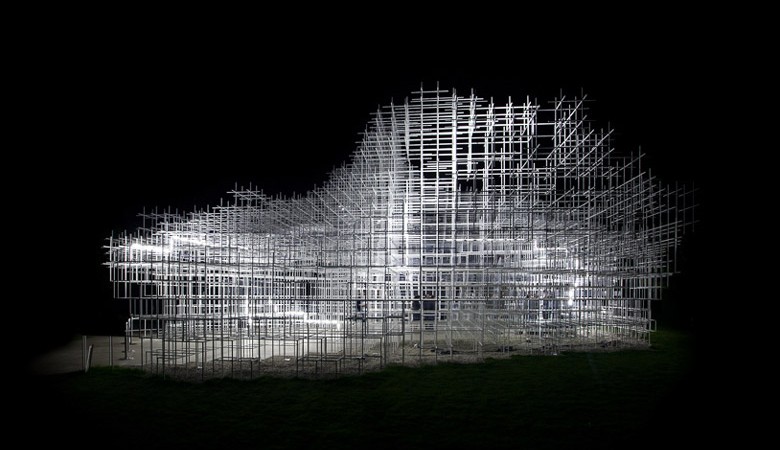 Every year in Kensington Gardens in London, right next to the Serpentine Gallery a pavilion is redesigned by a well known architect. The latest cloud-shaped version of the pavilion was the idea of Sou Fujimoto, but last month, during a performance, it was enhanced through a creation by the British studio called United Visual Artists (UVA). They developed a wonderful visual effect similar to an electrical storm.

The Serpentine Gallery Pavilion used to look like a white feathery cloud, but the designers from UVA used strong flashing lights in order to present a more fierce nature of clouds based on lightning and thunderstorm imitations, or as the guys from the studio said it “Our intervention aimed to evoke a terrific and comparatively overwhelming electric storm in the architecture, kind of simply aiming to bring it to life.”

The mentioned thunderstorm effect was generated through the use of LED strips placed in plastic tubes and attached to the steel grid of the pavilion using magnets. The lighting patterns created a lightning-like show for the visitors that was followed by the noises that were created as a combination of audio samples of the sounds from actual electric power stations. watch video below 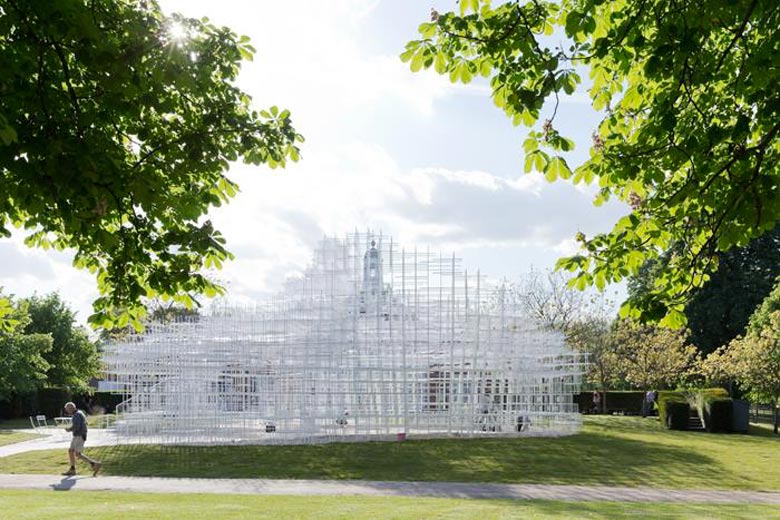 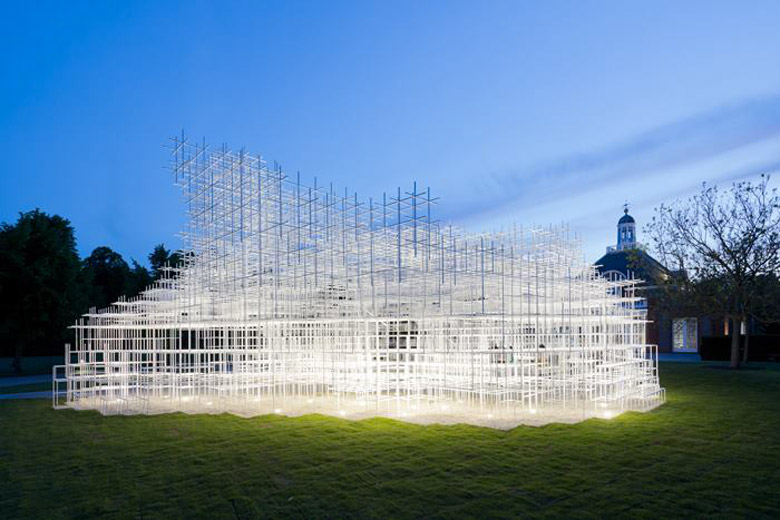 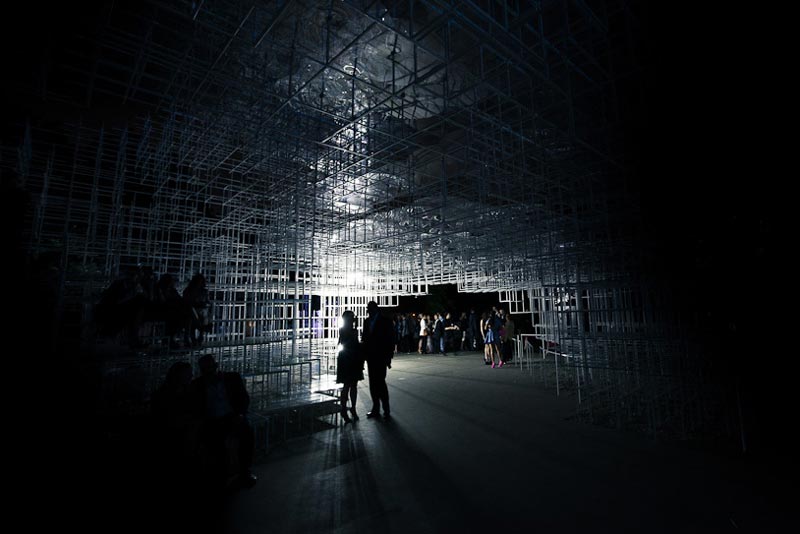 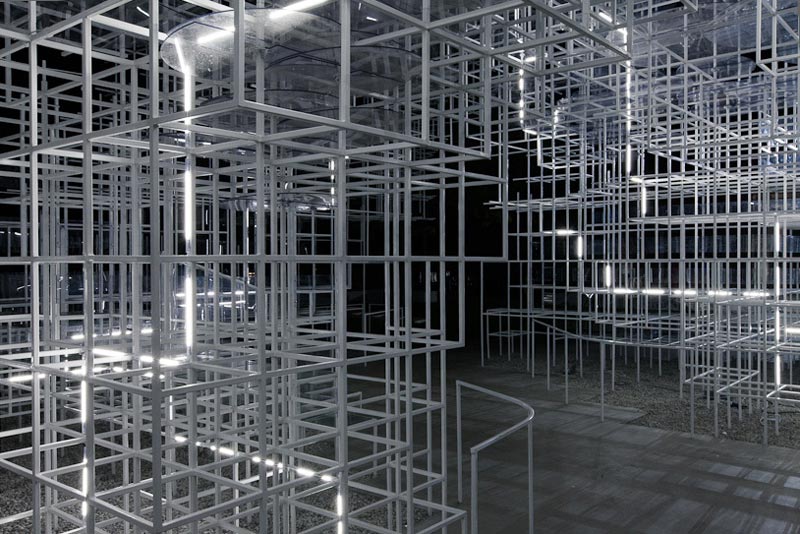 The illuminated pavilion and the sound effects were definitely an amazing sight. Take a look at the video below and see for yourself.