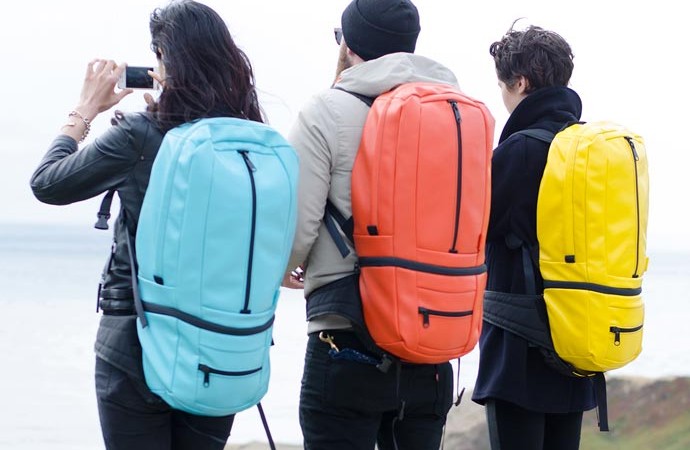 There are those perpetually plugged in people, so to speak, who cannot bear to part with their gadgets. The only ‘problem’ with them is that if they are incapable of being away from their Blackberries, smartphones, tablets, wireless speakers, cameras or whatever electronic things they use, they will have to have a perennial power source to keep them charged. With this thought in mind, a group of Silicon Valley designers who collectively go by the name SOOT has created Electropack, a bag system that will keep your mobile devices or anything that is USB-powered charged for up to two weeks off the grid.

How does it work? Each SOOT Electropack (and there are several models and colours to choose from) has a 10,000mAh battery which is the thinnest battery in its range. Electropack also has two USB ports which enable you to charge two mobile devices simultaneously with up to 5.1V / 2.1A output. 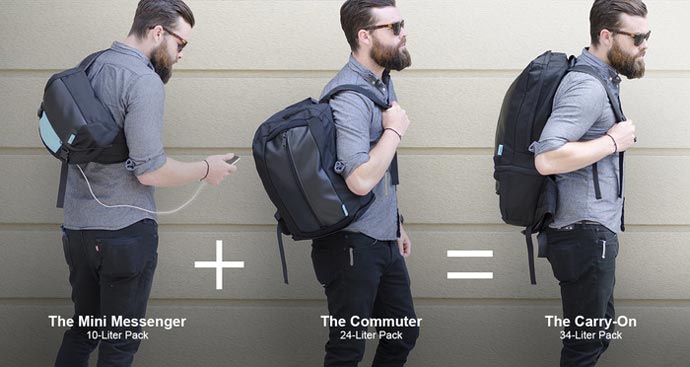 The SOOT Electropack comes in three sizes and models – The Mini Messenger, The Commuter and The Carry-On, as well as in variety of colours – limon, mandarin, aqua, and carbon. The Mini Messenger is the smallest Electropack, suitable for carrying and charging iPads. It also has enough room for a bottle of water, keys, a book etc. The Commuter is a backpack of 24-litre capacity with a sleeve that safeguards your laptop and is ideal for work commute, hence the name. The Carry-On is the biggest Electropack and is a combination of The Messenger and The Commuter. This is a 36-litre rucksack which also doubles as a travel bag. 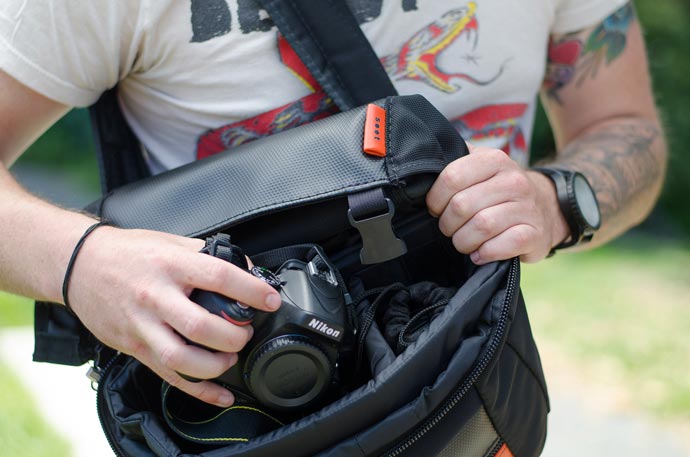 All three models are made from waterproof materials, like Ballistic Nylon, which can withstand extreme elements. Their colour will never fade. The zippers on the SOOT Electropack are not your usual plastic kind but metal coil zippers which are used on Jeep canvas tops.

Lastly, it is worth mentioning that the SOOT Electropack was successfully funded on Kickstarter and that the designers collected nearly three times their pledged monetary goal. watch video below 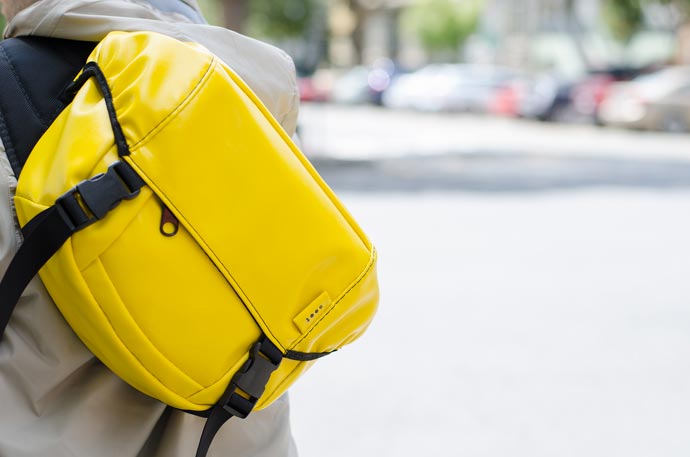 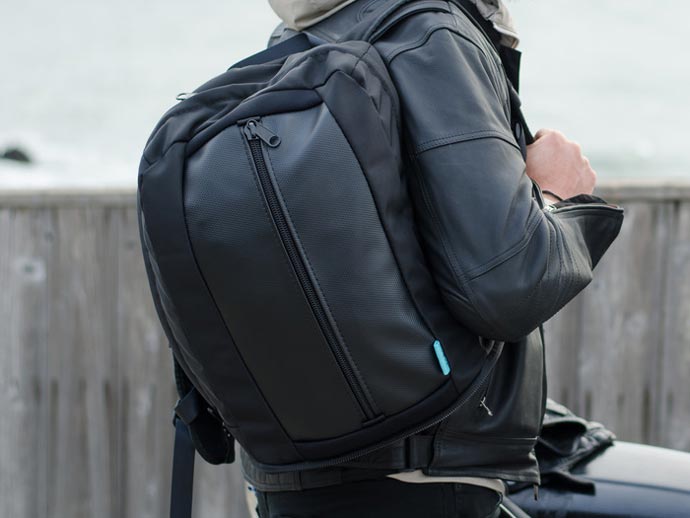 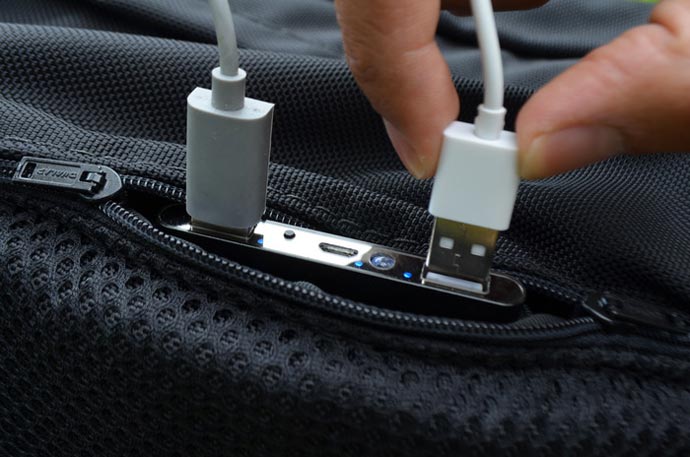