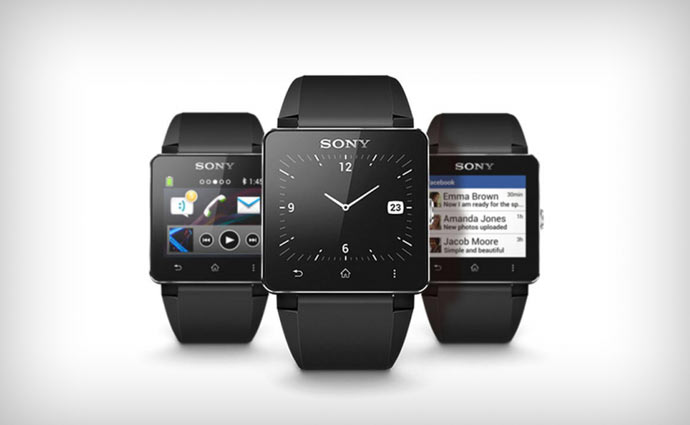 Smart Watches are becoming more common as we speak with Samsung and Apple jumping on the bandwagon. Sony is a pioneer in this market and the first version of their Smart Watch was definitely a new thing out there. Maybe a bit overpriced and not sufficiently capable, but this was just the first step. The second generation of the Sony Smart Watch is called the SW2 and is supposed to up the game. So has it?

The entire idea was to create a valuable accessory for Android phones, rather than a standalone device. The Smart Watch interacts with your smartphone using Bluetooth technology and serves as a neat little remote for various functions of your smartphone also featuring a small screen that helps this purpose greatly. Also it is said to be water resistant to the depths of one meter, which automatically means that you can wear and use it in the rain, which is a great thing. In addition to this, impressive battery life of at least 3 to 4 days is another plus for this device. 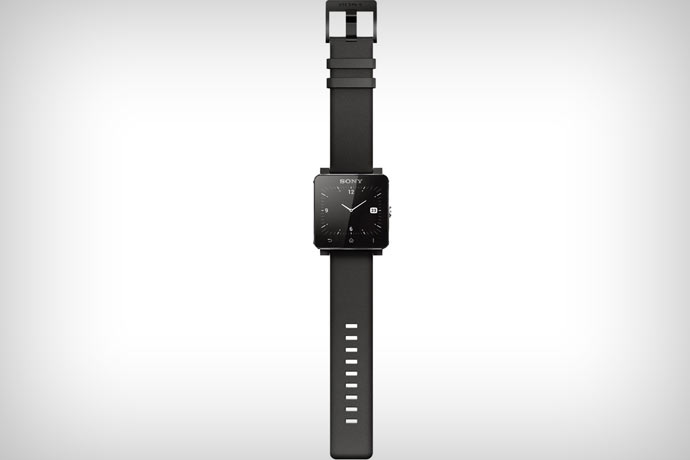 There are numerous apps for Smart Watch 2 that make it even more useful and it can deal with your calls – answer (but not speak since there is no microphone or speaker), reject, see missed calls notifications, mute and manage volume, SMS, Email, Gmail, Facebook, Twitter, music and calendar. The design is also great. It is sleek, thin and reasonably sized, large enough to serve its purpose, but not too bulky.

So far it sounds great, but it does bear some downsides. Even though it is supposed to work with all Android devices – which sounds great, having in mind that Samsung’s Gear is limited only to Samsung devices – many of the available apps work well only with Sony. 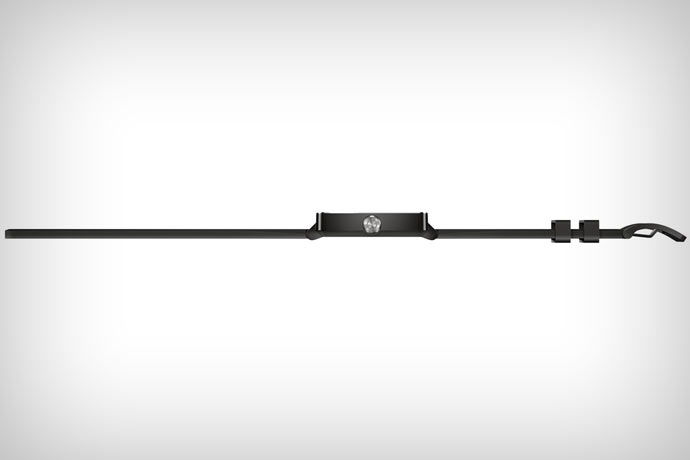 Another downside is the 1.6-inch screen. The resolution is only 220 x 176px, which is definitely good enough for viewing notifications, but it does make the screen look pixilated.

So, how good is it? Well, a lot better than the first version, that’s for sure. Compared to the Samsung’s Gear it is smaller and lighter – which is good – it has more available apps and much better battery life. On the other hand the Gear features a better screen, a camera and a microphone. All in all, the SW2 might be considered a bit better than the Gear, but all in all this market will need to evolve fast in almost all spheres, save the design when it comes to the SW2 which is pretty great. If you are still in need of such a device, the SW2 might be your best choice for the time being. 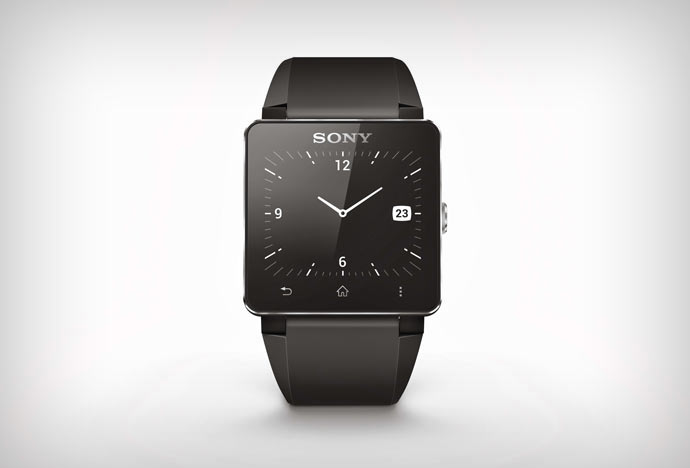 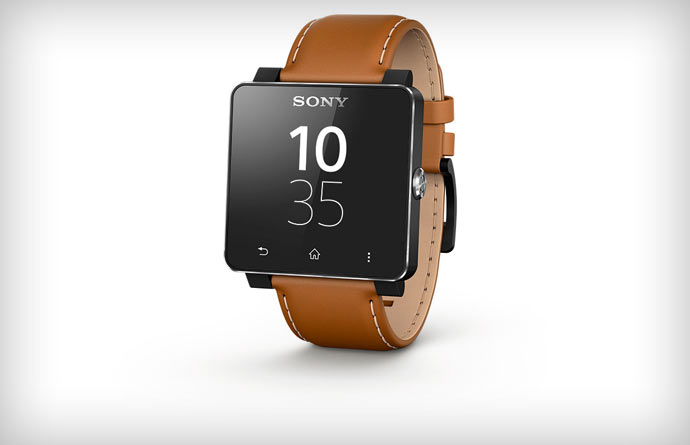 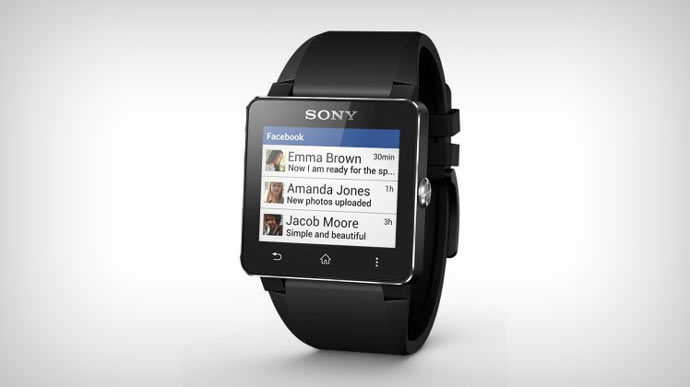 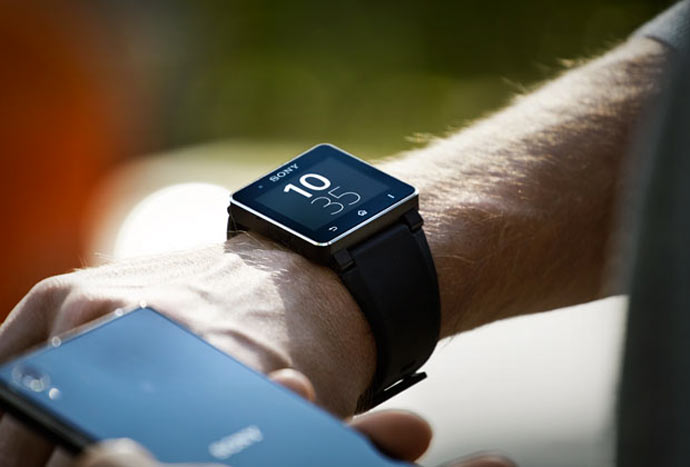 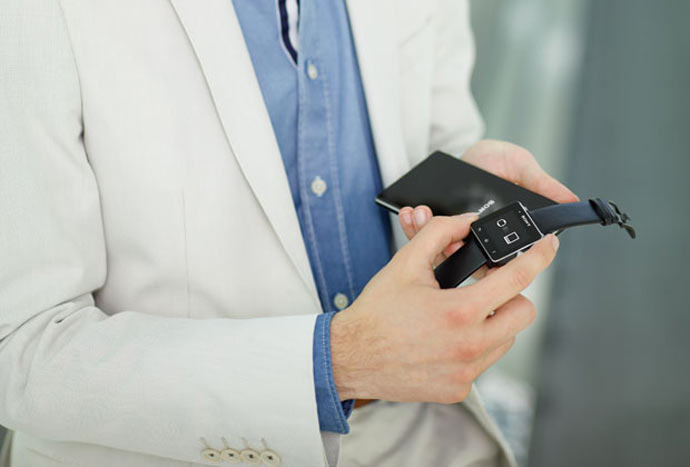