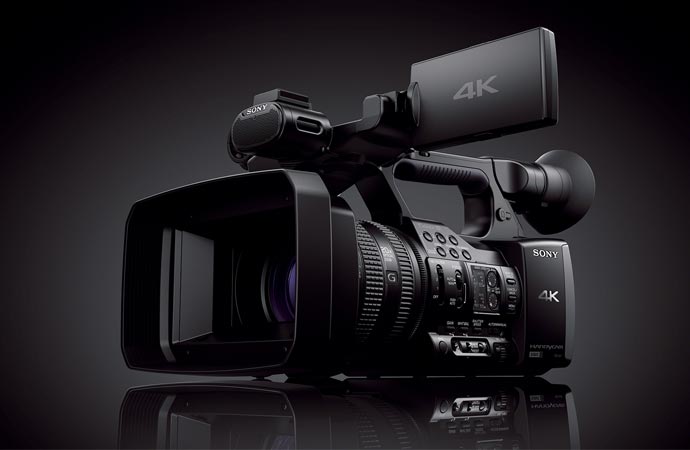 Sony’s new camera called the FDR-AX1 4K is proof that Sony is more about essence and less about appearances. Not that the looks are bad, mind you. While the FDR-AX1 highly resembles one of the previous Sony products – namely the HDR-AX200 – it is a whole new camcorder that differentiates itself by its capabilities rather than its looks.

The FDR-AX1 is a fixed lens 4K video camera that is intended to be used by professionals, which the price of $4,500 reflects. However, the FDR-AX1 is not overpriced. The technology inside this product is simply amazing and it might be better than the competitors’, including JVC’s similarly priced kit that was out before the FDR-AX1. 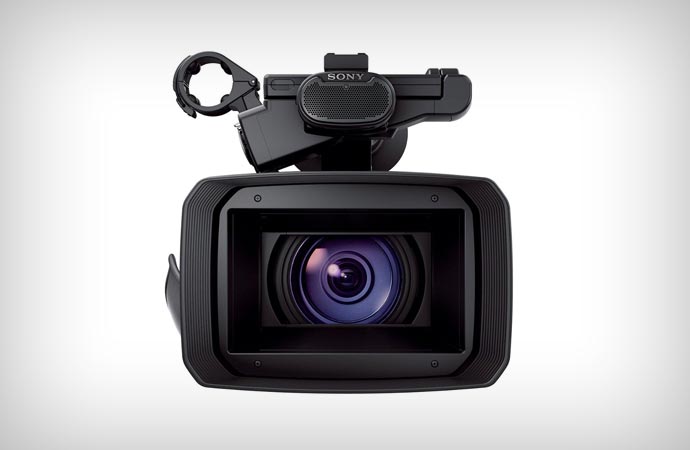 One of the outstanding features is the use of XAVC-S format that captures video material in MPEG-4 AVC/H.264 Long GOP and audio material in linear PCM. These are then saved in an “MP4 wrapper”. Great 4K video quality does require loads of space. The storage is dealt with using QXD cards – the same ones that are used in the Nikon D4 – and there are two separate slots available. This might seem like too much, but just two hours of 4K video footage will take up about 64GB. Coming down to very respectable 1080/60p increases the time to three hours while still providing highly regarded quality, though weaker than 4K. Also, regular SD cards should suffice if you use only HD shooting.

The sensor is 1/2.3″ Back-Illuminated 8.3MP Exmor R CMOS with wiring layers on a photodiode. This is important because it greatly increases low light sensitivity which makes images taken in dim lighting a lot better.

The lens of the FDR-AX1 4K is an aspheric Sony G Lens and it is improved by a 20x zoom with broad zooming range with focal length of 31.5 – 630mm. It also packs ND filters and Optical SteadyShot.

In order to show you that the price tag is bearable, apart from high technology and feature packed functionality, Sony also gives a 32GB XQD card and full Vegas Pro 12 video editing software.

Get it from amazon here 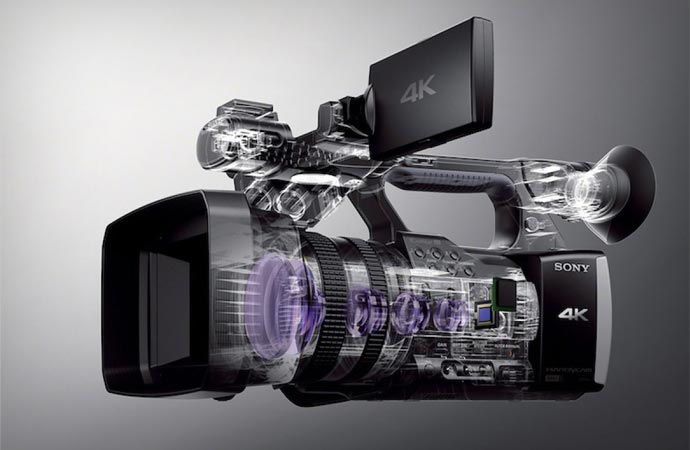 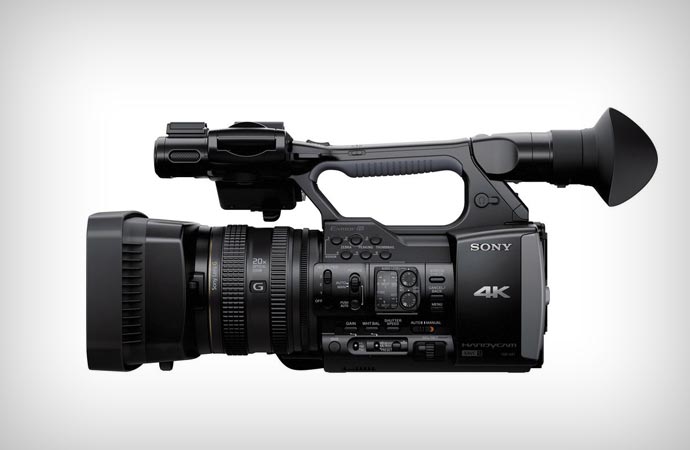 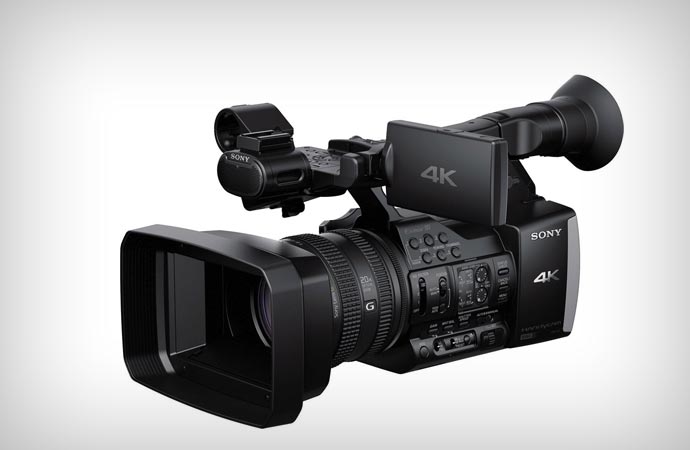 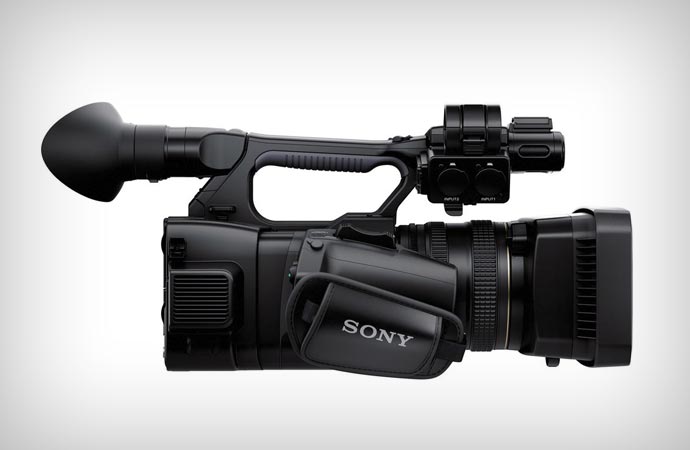 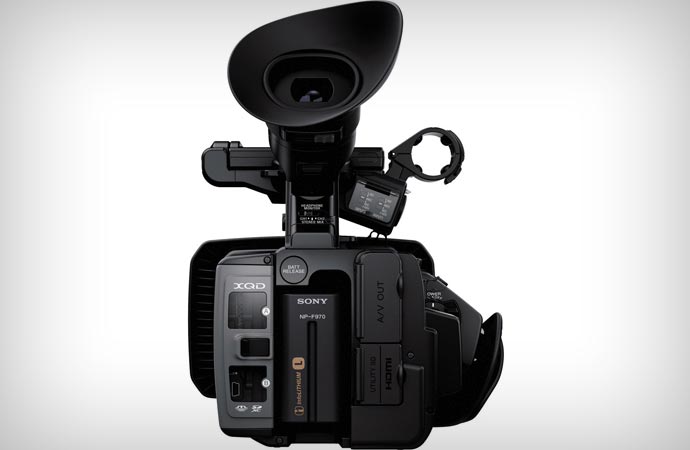 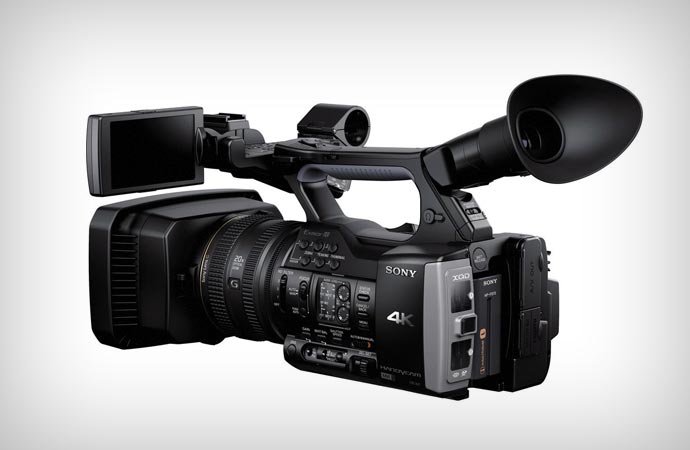