The Sonim XP7 Extreme is an indestructible Android LTE Smartphone that was built, as its name says, for extreme use. The inventors of this ultra rugged device have started an Indiegogo campaign in order to raise the funds for producing the XP7 as soon as possible and the goal of $150,000 is almost reached, even though it has been only a week since the campaign started.

Sonim is a company that has been making world’s toughest devices for people who work under extreme circumstances, such as soldiers or construction workers. Knowing their experience, there is absolutely no reason to doubt the quality of the XP7 and the people donating to their campaign surely are not wasting money. It comes unlocked, which means you do not need to sign any contracts, and with a 3-year comprehensive warranty covering accidental damage, too. 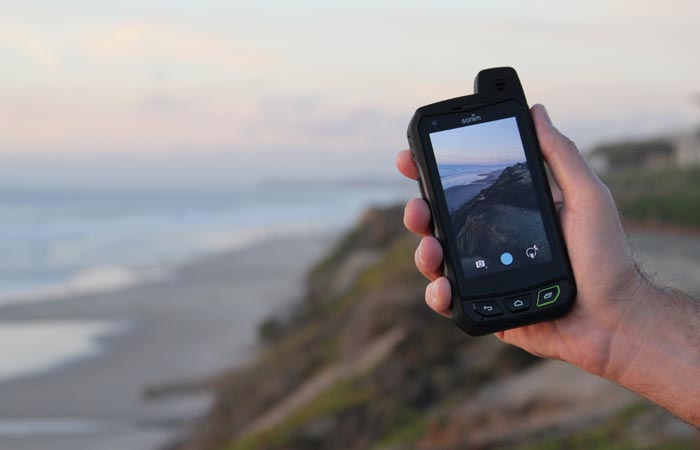 The specifications of Sonim XP7 Extreme are totally going to blow you away and you are soon to realize its potential to wreck the competition on the market. Namely, the people developing this Android 4.4 KitKat LTE Smartphone claim that it has shock and impact resistance above military specs, it can resist extreme heat or cold temperatures, that it is waterproof up to 6.5 feet, even in the salt water, dust, dirt, mud and sand-proof. Also, it can be used even with gloves on, which makes it a perfect addition to your snowboarding, snowmobiling or skiing gear. Its 4800mAh battery offers an extraordinary endurance, since it is 2 or 3 times stronger than the batteries of other smartphones, so you will not need to worry about it getting empty during camping trips or hiking trails. It lasts for about 1,000 hours of standby time or 40 hours of talk time.

All of this means that it is perfect for people who spend lots of time fishing, kayaking, diving, rafting, boating, but not only the water, also the wind, rocks, heat, cold are no match for the XP7-it is built for life, as Sonim says. The very interesting feature is that you can upload videos in real time to social media. Just imagine the possibilities of leaving your friends breathless while they are watching you and your smartphone storming through the mud in an off-road vehicle, mountain bike or an ATV. 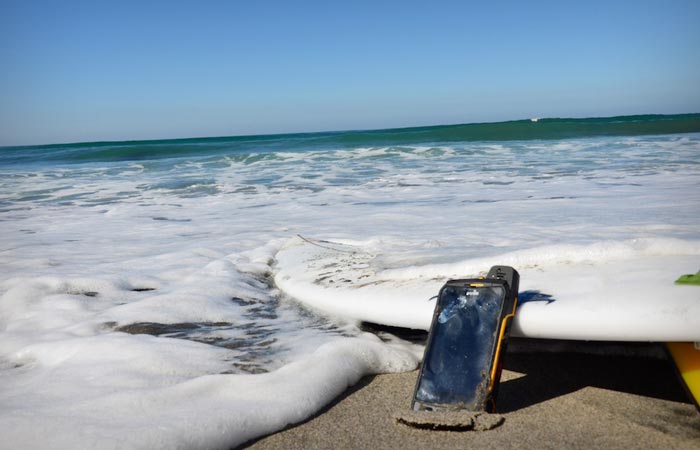 The design is classy, but still only by looking at the phone, you can tell that it is very durable. You might even think that it has a protective case on, but do not get fooled by its strange looks for today’s standards. Another great perk is that the display can be seen rather clearly under direct sunlight. Also, the speaker is extremely loud. 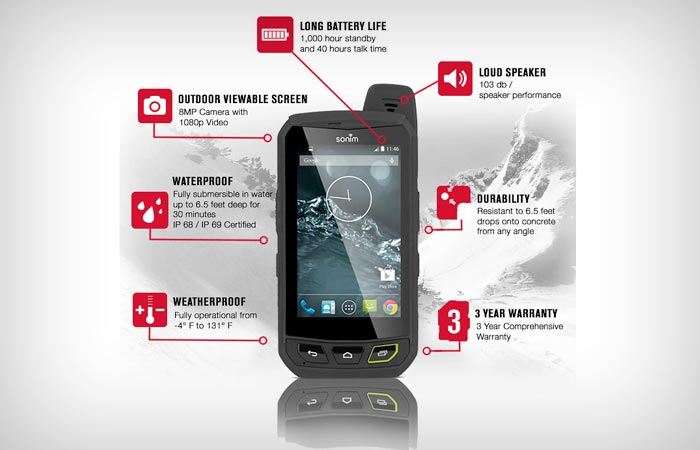 The Sonim XP7 Extreme can handle extreme conditions and if you often find yourself outdoors or happen to break a phone every now and then, you ought to consider buying this rugged smartphone, since it would spare you a lot of thinking and caring about not destroying it. This amazing phone can go anywhere you can and even further. Rivers, mountains, slopes, trails are its natural habitat. watch video below