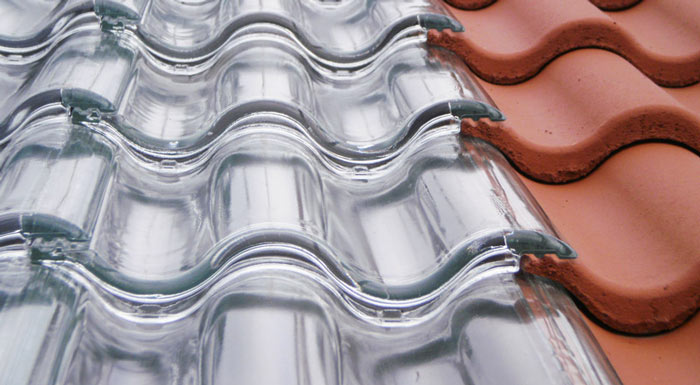 The SolTech System, made by Swedish company SolTech Energy is the electricity generating system, which integrates solar energy into any building.

The SolTech systems are the award-winning solution and since 2011 they have been available in three variants, but all of them with the identical design:

The essence of the SolTech System is that the roof tiles are made of high transparency glass with low amount of iron oxide, in place of standard tiles made of concrete or clay, through which the sun shines onto the absorbing surface below. The energy produced that way is integrated with the building’s already present electrical network or heating system.

Special absorbers coated in a polycarbonate compound are installed in the glass roof tiles and placed on an insulation coating to prevent loss and heat. Underneath those tiles, the solar cells are integrated and the entire electric solar system has an output of 1 kWp.

The SolTech System does not need bright sunshine in order to work; it also generates energy on cloudy days. Although the best results are achieved if the system is installed on the roof which is facing south, it also operates great on the southwest and southeast, albeit with small losses.

The great advantage of this revolutionary solution is that it eliminates your big monthly electricity bills. With the lifespan of more than 40 years, the SolTech System supplies you with free energy; however the installation and the system itself must be paid in full. [via] 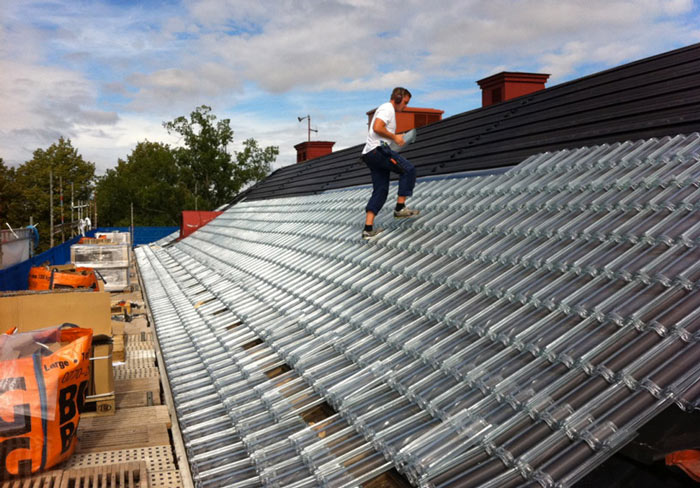 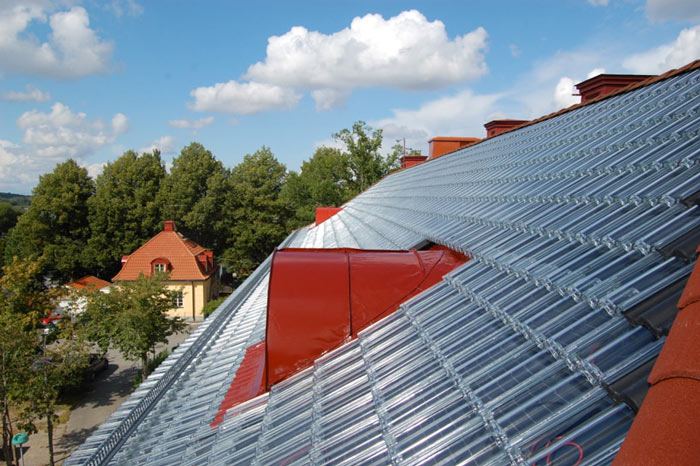 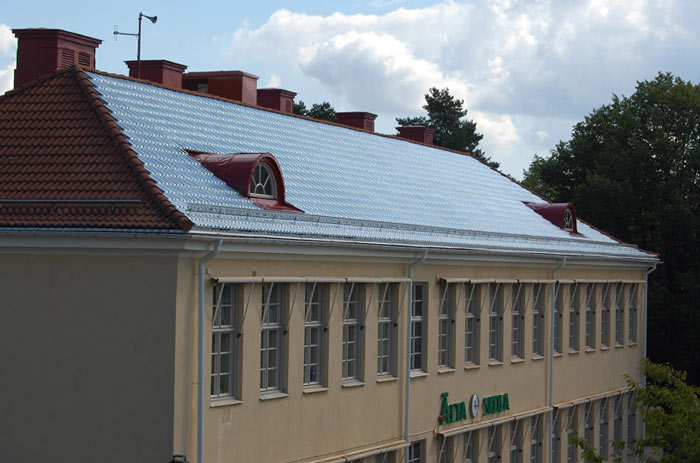 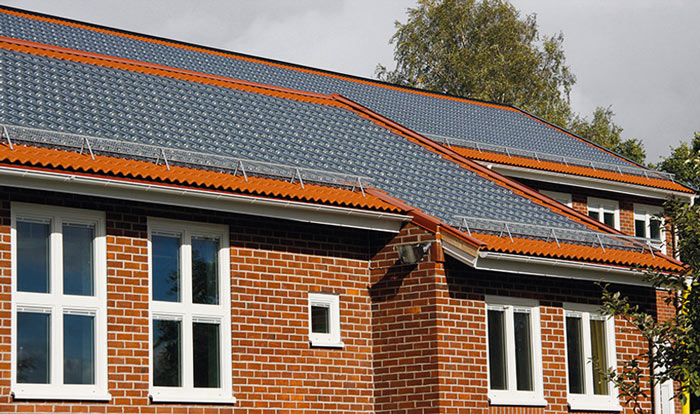 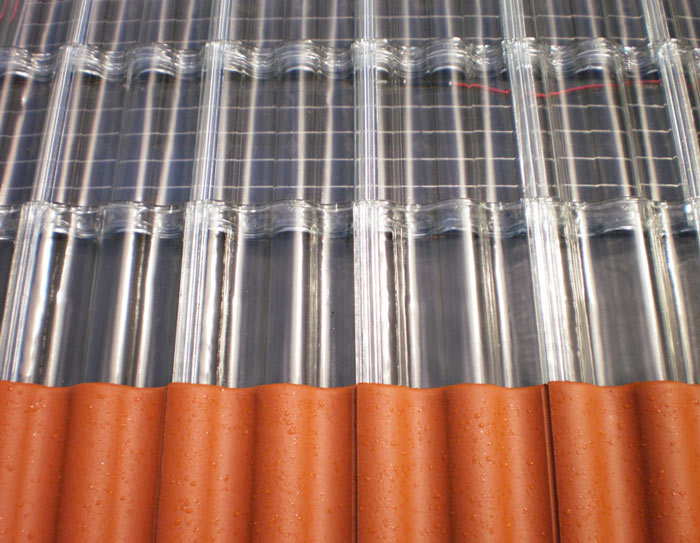