If taking amazing aerial footage is something you always wanted to do, but you weren’t ready to commit to buying a drone and learning how to properly handle one, then you are in luck. The Solo Smart Drone is 3DR‘s new drone which is very easy to use thanks to its video game-style controller and smart shot features. This drone is also capable of making amazing footage, for one simple reason, 3DR has partnered up with GoPro and has made their 3-axis gimbal compatible with HERO3+ and HERO4 action cameras. Everything about this drone was designed so that even complete amateurs can create footage which normally requires a lot of piloting and photography experience.

Solo and its Controller 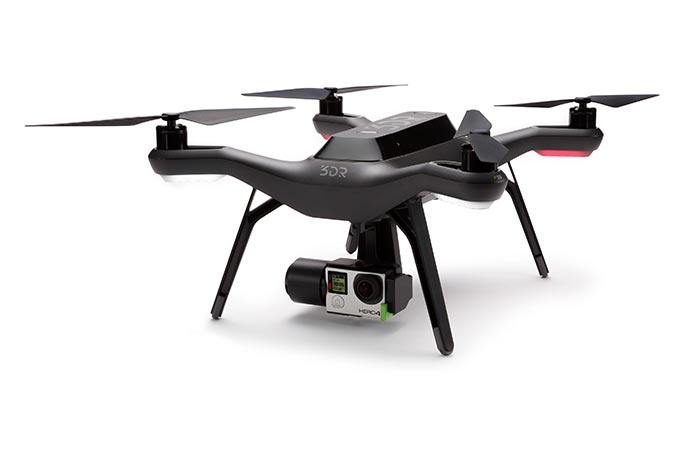 The fellas at 3DR have definitely made something amazing here as Solo is unlike most drones out there. Its main feature is the on-board 1GHz Linux computers (2) which make up the basis for all of the amazing footage options this drone offers. One of these computers is located in the drone while the other was placed inside the easy-to-use controller. This way the communication between the drone and controller becomes much smoother. You can use your smartphone and the Solo app in conjunction with your controller but you are not limited to the screen of your phone. The controller has an HDMI port so you can use it with virtually any screen. Essentially, you can sit in your room and fly your drone with the help of a large monitor to make sure that your shots capture all the fine details. 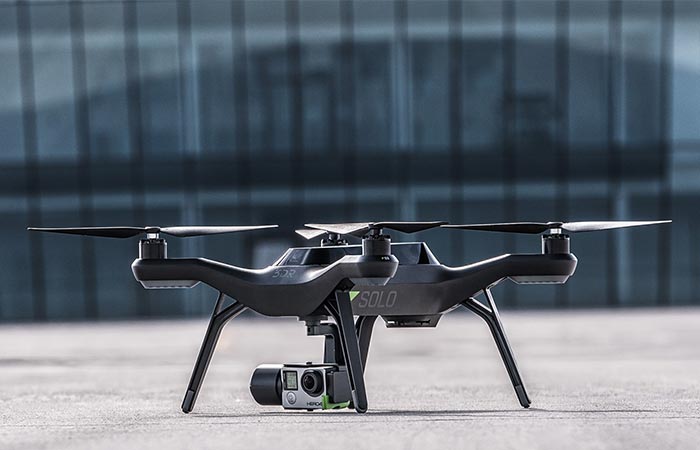 This is what makes the Solo special. It has four main smart shots options and each and every one of them will definitely be used if you get a Solo for yourself. The first one is the “follow” option and this one is a standard feature in drones nowadays. Solo can follow you around and record everything you are doing. The second one is the “selfie” feature which allows the Solo record you while pulling out and getting a nice shot of the scenery along the way. An all automatic feature, by the way, as all you have to do is stand there and look cool. 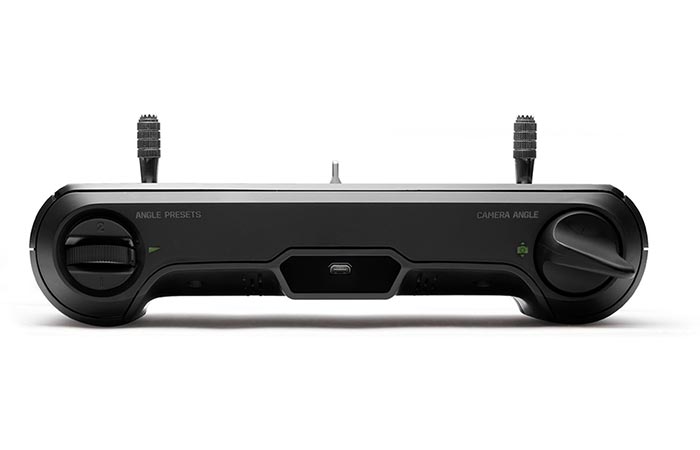 Apart from being easy to use, the Solo controller has an HDMI port so you can hook it up to any screen out there

The “cable cam” is one of its better features. This one allows you to mark a path from point A to point B with the Solo, which the drone will then start to move across. This allows you to pay attention only on making the perfect shot, while the drone flies itself. Last but not the least, the “orbit” feature allows you to make the perfect wraparound shot by keeping the camera focused on a single point and letting the drone fly in circles around that point.

You can see why this drone will make a complete beginner at piloting drones and making aerial footage seem like a veteran of this activity. The Solo Smart Drone is pushing a lot of boundaries with their features and the partnership between GoPro and 3DR is, definitely, a smart one. It allowed 3DR to focus a lot on the capabilities of the drone and its flight system and let action camera professionals worry about footage quality.

Check out this short video about the Solo Smart Drone.